Xi doubles down on 'peaceful reunification' with Taiwan 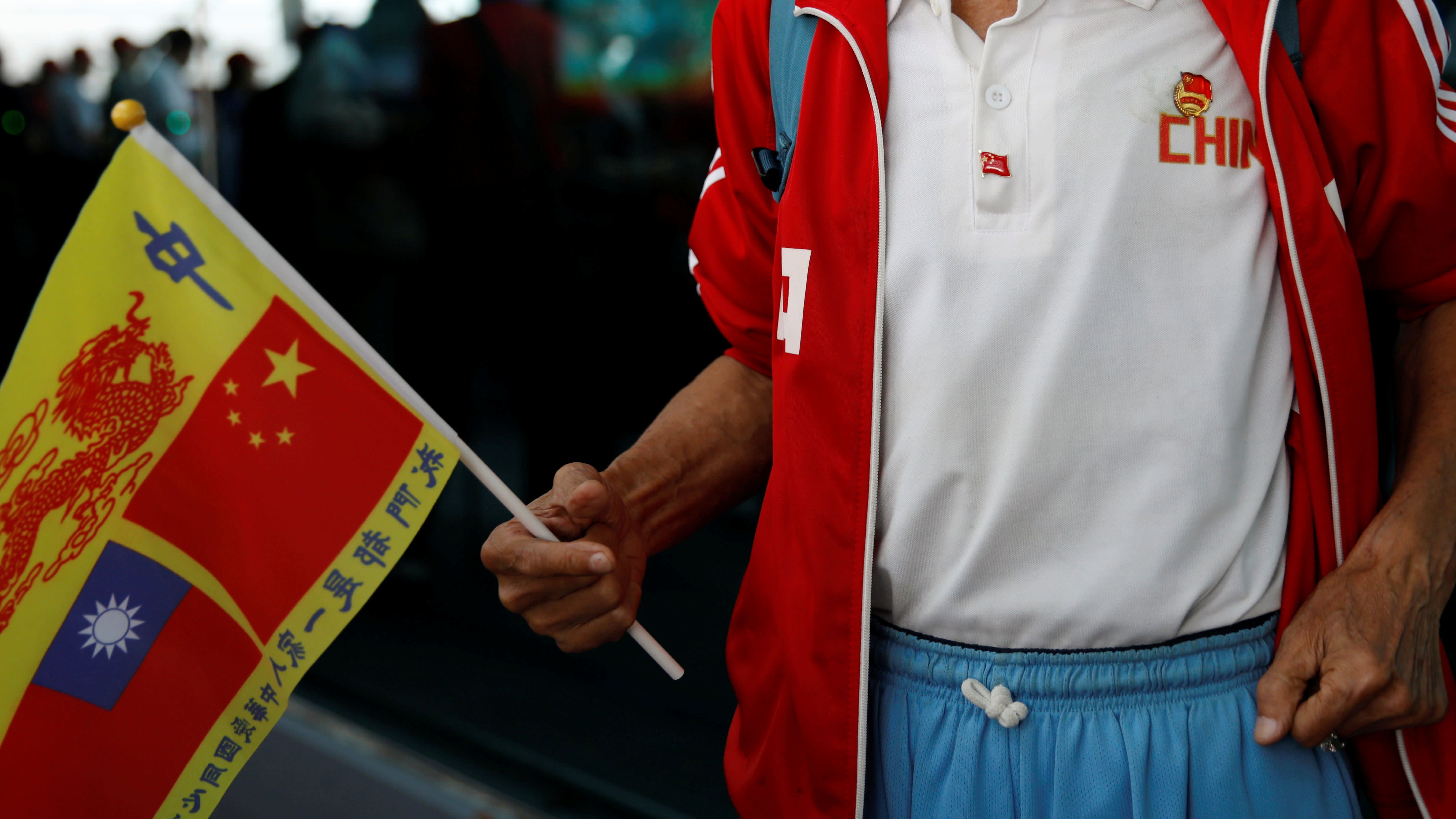 The complexity of cross-strait ties has many people concerned, Xi reportedly said here in a meeting with Lien Chan, former leader of the Taiwanese opposition party Kuomintang.

"As long as the coordinates are correctly set in history, the ship carrying the hope of cross-strait peaceful reunification will eventually sail to the side of victory," he said, according to Taiwanese news agency Focus Taiwan.

Xi also called on both sides to "resolutely oppose and deter Taiwan independence", warning that it would harm China's sovereignty and territorial integrity as well as destroy stability in the Taiwan Strait, China's state-run Xinhua News Agency reported.

The Chinese leader urged the island to respect the 1992 Consensus, in which the two sides unofficially recognized that there is only "One China" and that both Taiwan and China belong to the same China. By saying so, Xi reiterated his stance that he will not engage in a dialogue with the Tsai administration until the Taiwanese president herself accepts the Consensus as well.

Lien, meanwhile, said China and Taiwan should build political trust on the foundation of the 1992 Consensus and resume dialogue.

Xi and Lien had not met since Tsai took power in 2016. Their fourth and latest meeting is seen as an attempt to rein in the Taiwanese leader.