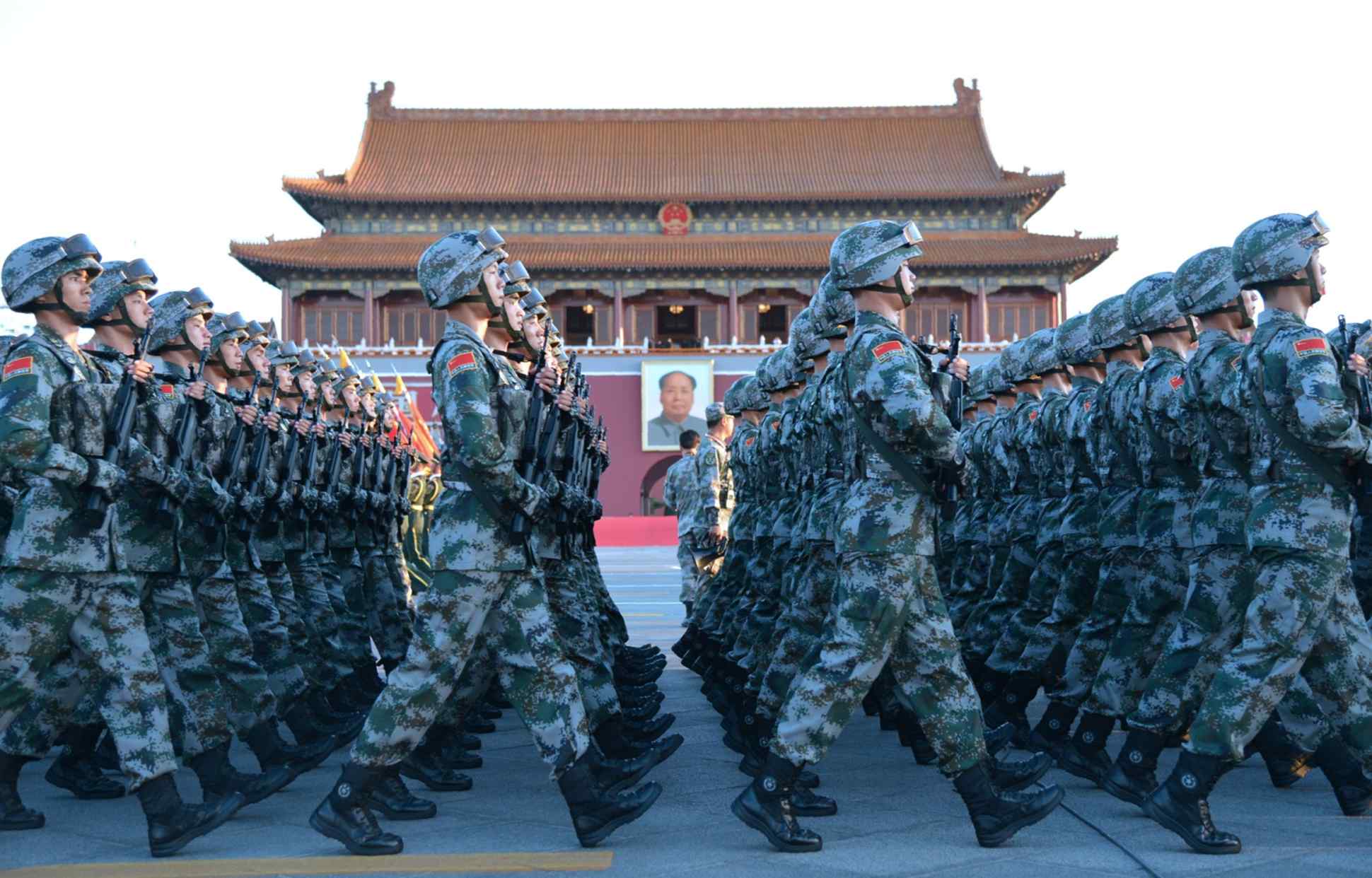 BEIJING -- Chinese President Xi Jinping has the armed forces firmly under his thumb as he begins another five-year term, having succeeded in staffing the military's top command positions with his allies.

The members of the Central Military Commission were selected at the first plenary session of the Communist Party's 19th Central Committee on Wednesday. The military body also was shrunk from 11 to seven members including Xi, its chairman. The remaining six posts were filled by military officials who were handpicked for promotion by the president himself during his first term.