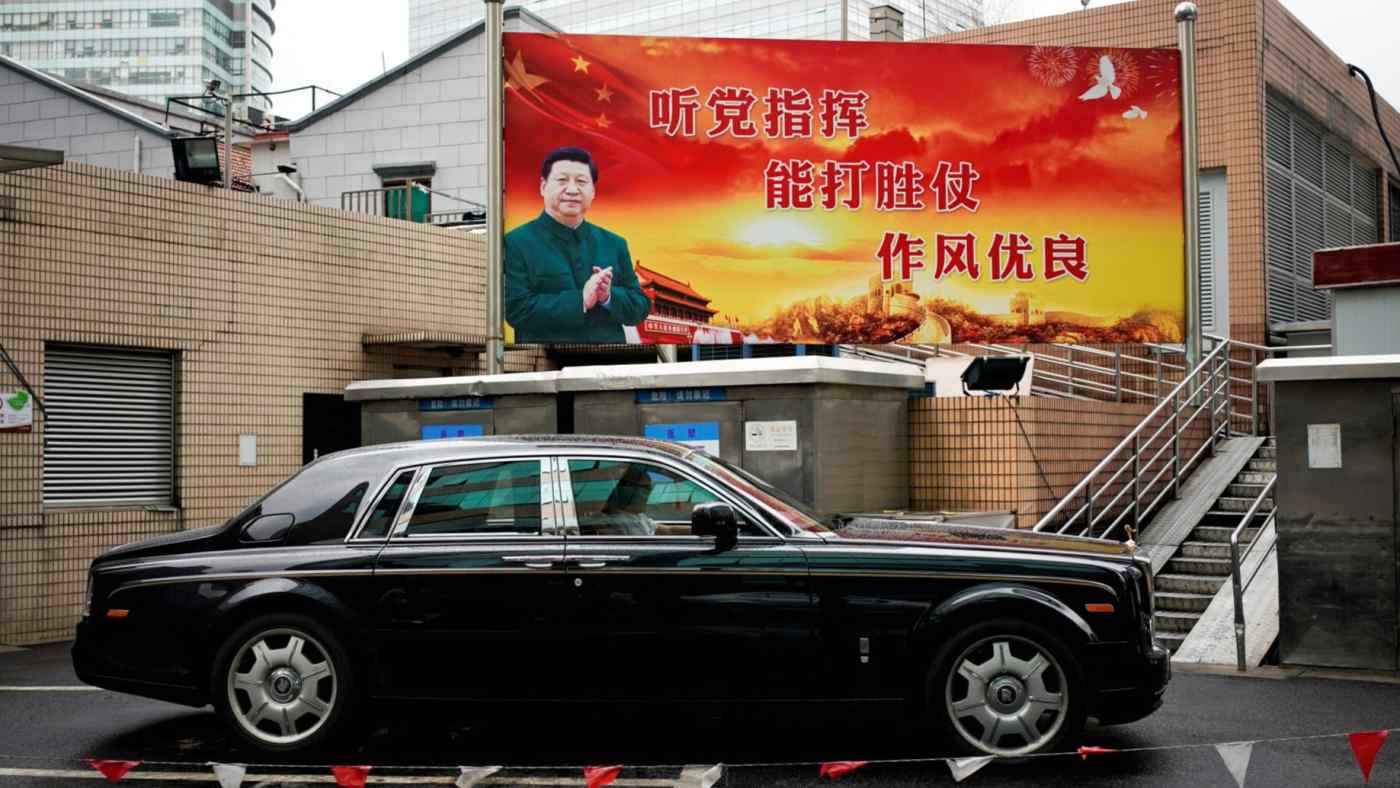 BEIJING -- China has instituted classes at elite universities that teach the philosophy of President Xi Jinping, a move that follows a crackdown on intellectuals who have spoken out against the Chinese Communist Party power structure.

Starting in the fall semester, 37 universities nationwide will launch introductory courses on Xi Jinping Thought, according to the Sept. 1 edition of Qiushi, a political theory journal published by the Communist Party.