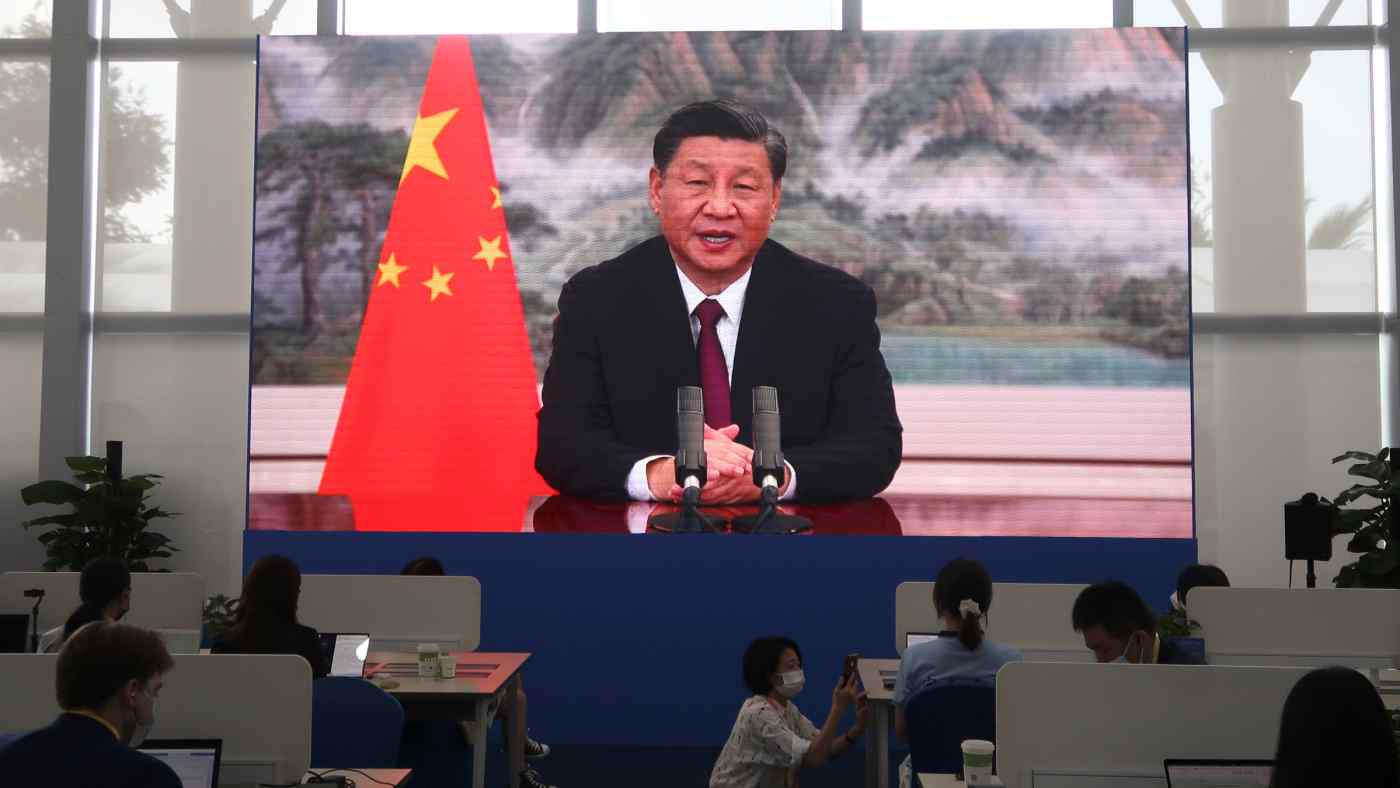 BEIJING -- China's official media outlets are heaping accolades on President Xi Jinping, who turns 69 on Wednesday, as he inches closer toward securing a rare third term leading the Communist Party at its twice-a-decade congress this fall.

Since late May, the state-run Xinhua News Agency has published multiple pieces covering key moments in Xi's life -- including how he adapted to a humble, rural life during his youth amid the chaos of Mao Zedong's Cultural Revolution.