Xi placed second only to Mao in Communist Party exhibit 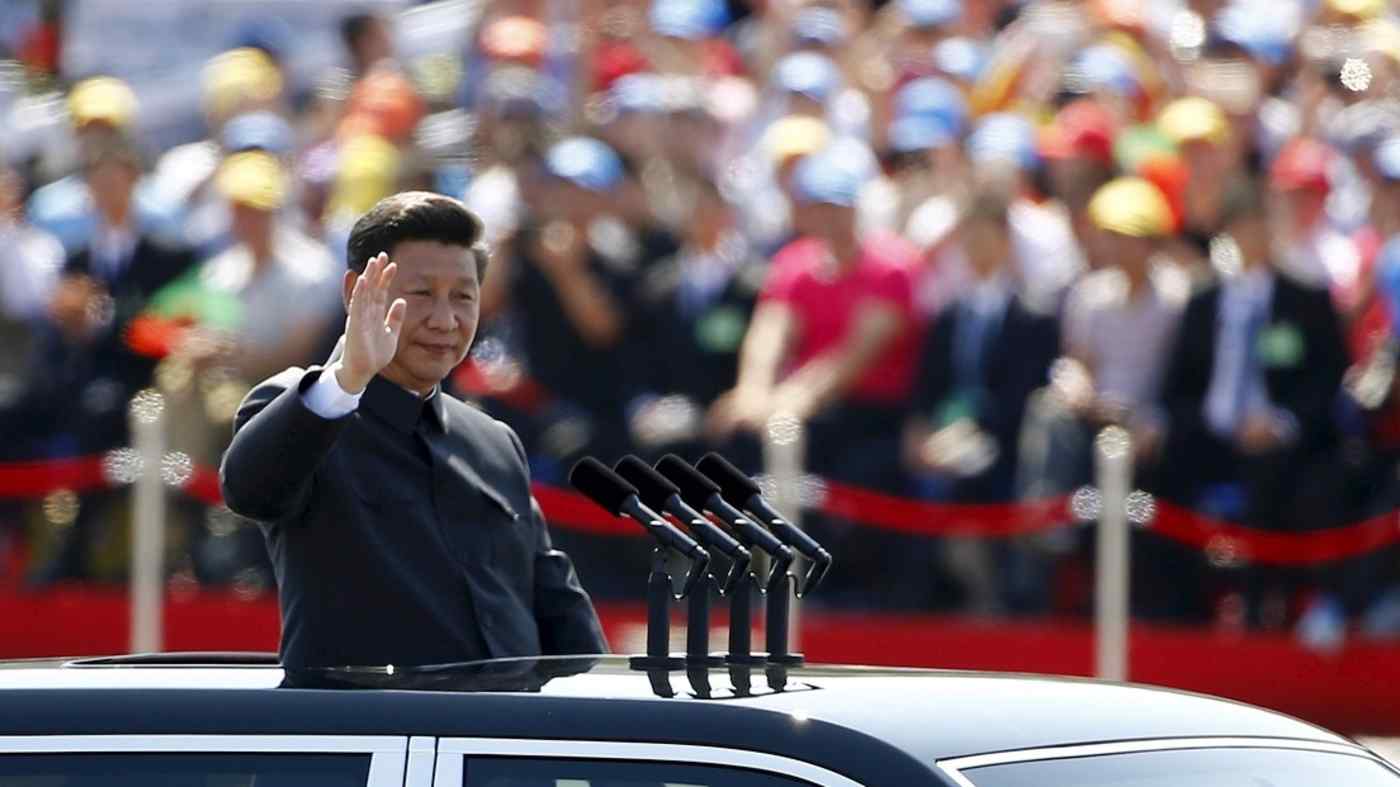 Chinese President Xi Jinping waves as he reviews the army, at the beginning of the military parade marking the 70th anniversary of the end of World War Two, in Beijing in September 2015.   © Reuters
TSUKASA HADANO, Nikkei staff writerJune 18, 2021 00:46 JST | China
CopyCopied

SHANGHAI -- As the 100th anniversary of the Chinese Communist Party approaches on July 1, a museum here features President Xi Jinping more prominently than any other leader save Mao Zedong, the founder of modern China.

The exhibit at the site of the party's first National Congress opened in Shanghai earlier this month. Xi, the party's current general secretary, appears in 12 photographs, including one of him giving a speech at Tiananmen Square.