Chinese president offers clues about 2022 national congress and beyond 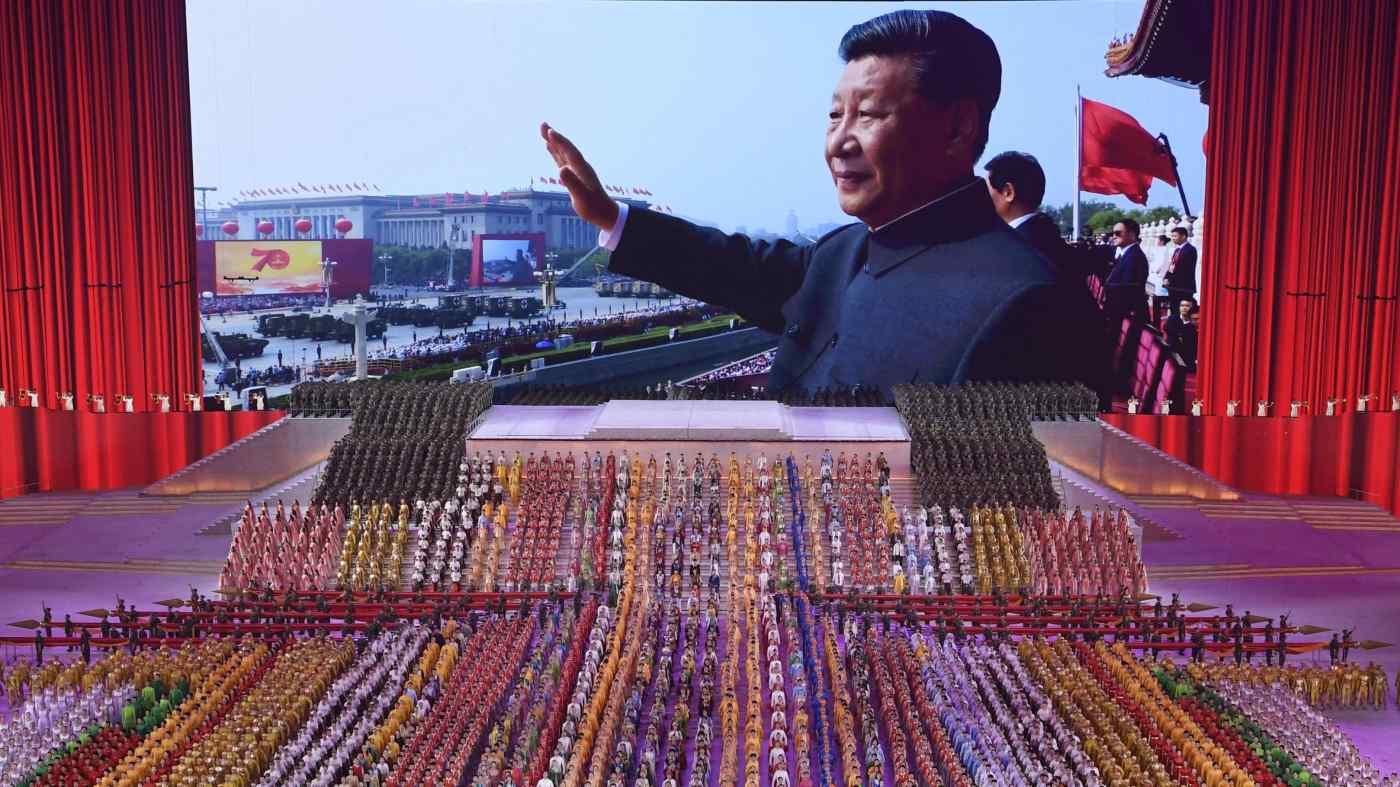 BEIJING -- Chinese President Xi Jinping used the occasion of the Communist Party's 100th anniversary to hail economic achievements and lay out China's ambitions without failing to warn foreign rivals from interfering in the country's domestic affairs.

The CCP's centenary on July 1 was deemed so important that his government in Beijing mobilized some 70,000 people to gather at the capital's Tiananmen Square for a 90-minute event.