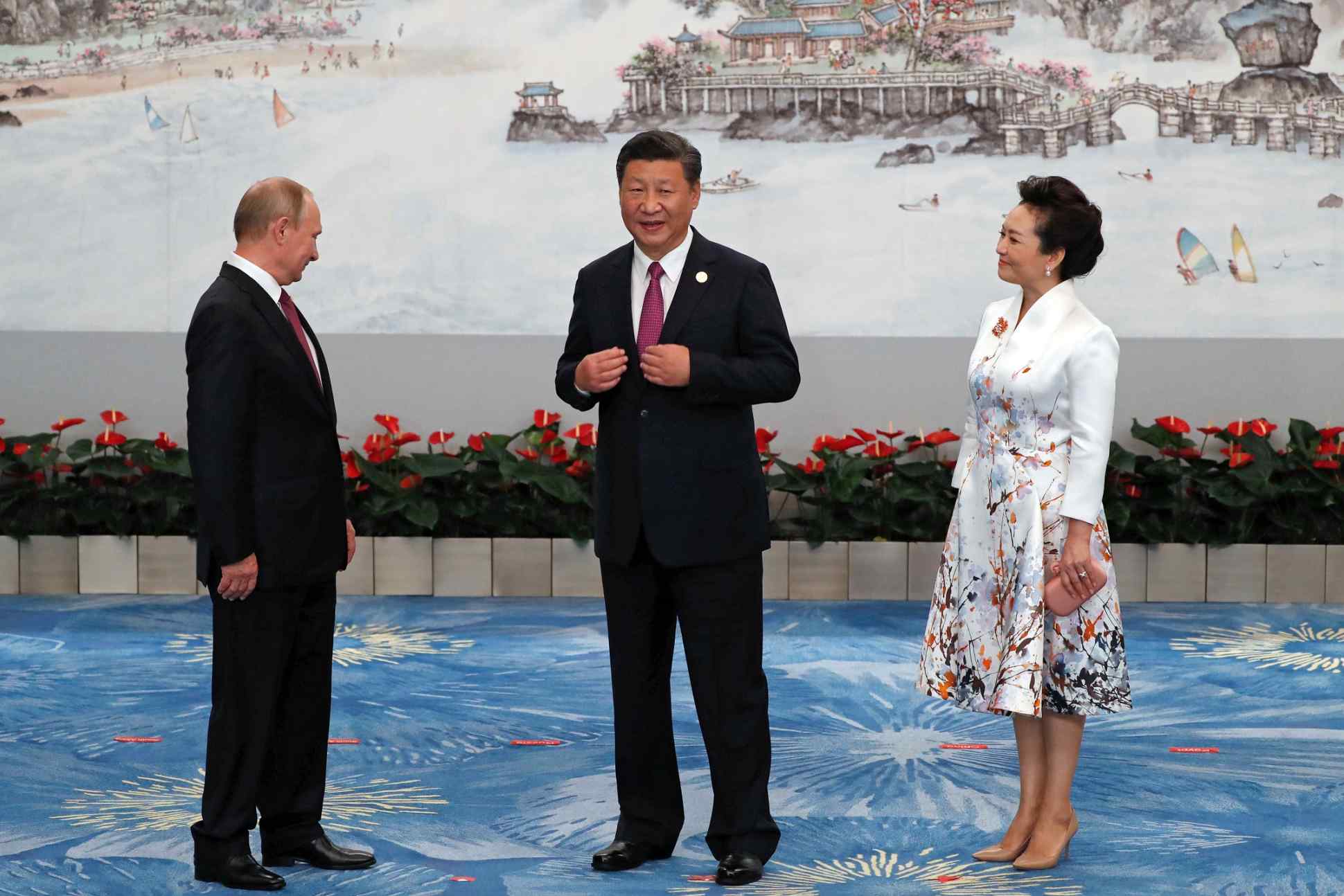 It was the opening day of the three-day BRICS summit in Xiamen, Fujian Province, and in the morning there was a stroke of luck when a typhoon veered away from the host city. This is the city where Xi married his wife, national singer Peng Liyuan, 30 years ago this month.