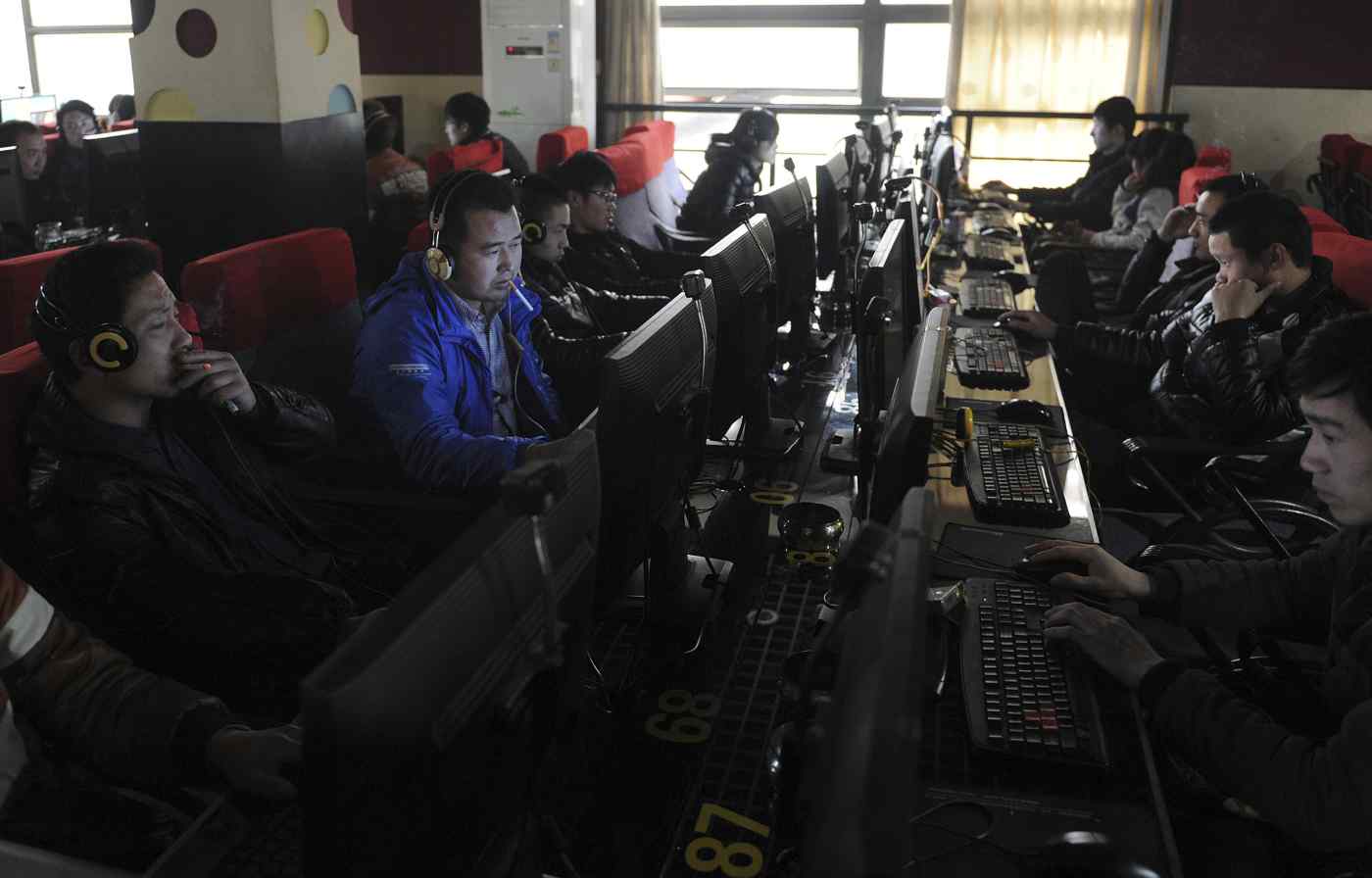 BEIJING -- China has shut down nearly 10 million online accounts in the last three years as it continues to exert greater control over the internet under President Xi Jinping, and government efforts are only expected to accelerate thanks to a new cybersecurity law that took effect in June.

The Standing Committee of the National People's Congress was briefed Sunday on the impact of the cybersecurity law, as well as on greater online controls implemented by the Communist Party and the government. According to the report, the Cyberspace Administration of China and its regional arms have spoken with roughly 2,200 companies regarding their response to online infractions. Nearly 10 million personal internet accounts on social media platforms, mobile apps and streaming services have been shut down since 2015, while another 13,000 corporate websites have been closed or had their license revoked.

Officially, these sites and accounts were shuttered for posting pornography, information on terrorism and other inappropriate content. But social and political commentary is believed to have been censored as well out of concern that it might pose a threat to national security.

Many human rights lawyers and writers have slammed China's online controls, which make open discussion of social and political issues difficult. But over 90% of people surveyed supported the government's efforts, according to the Sunday report.

There have been over 6 million instances almost every month since July of online content being flagged as inappropriate, according to official data. Before the cybersecurity law went into effect, the figure was closer to about 3 million a month. 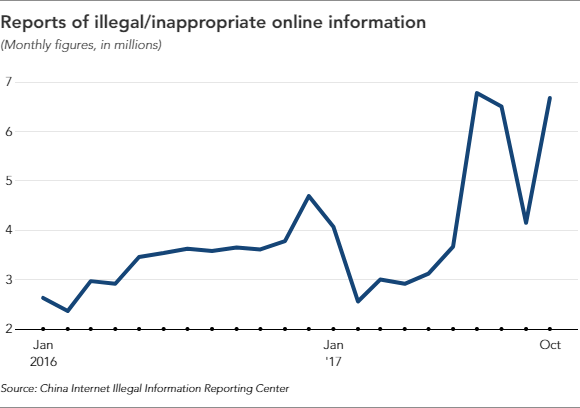 The new law was a turning point toward stricter online controls, an executive at a local internet company said.

Tencent, Sina and Baidu were fined in September for failing to take down banned content. They also had the most inappropriate content flagged in October. Companies are now scrambling to secure the manpower necessary to screen content.