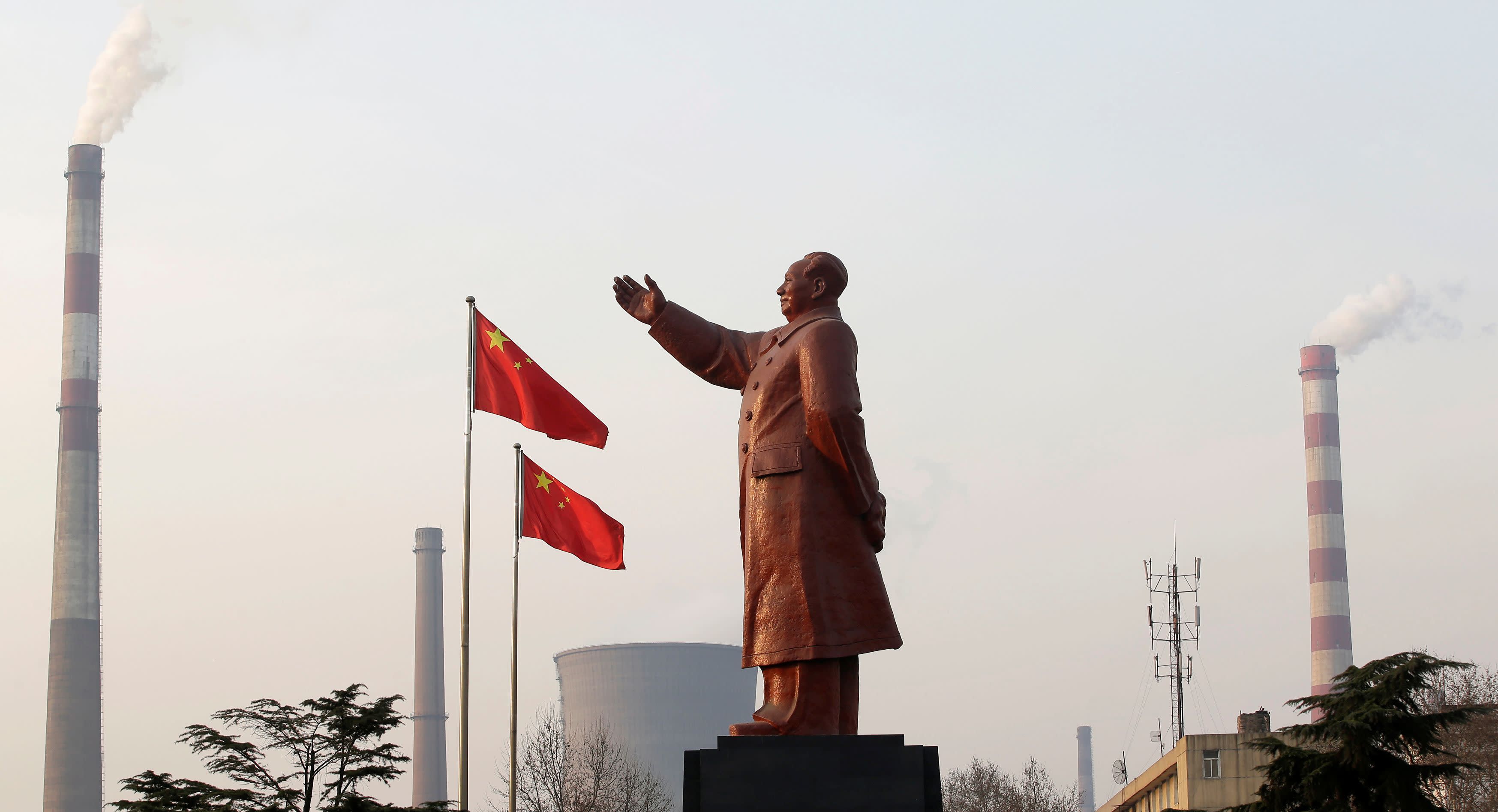 Has Xi Jinping just made himself president for life?

The announcement that China will amend its state constitution to remove the current two-term limit for the presidency has seemingly cleared the way for just that. Slated to step down in 2023, there are now no formal barriers to him staying on.

The decision, to be ratified by the National People's Congress in March, brings the president's tenure into line with Xi's real seat of power, as head of the communist party, which has no term limits.

The early propaganda takes coming out of China suggested that the change was needed for stability, the perennial watchword of Chinese politics. In the telling of a scholar quoted in the Global Times, the party's populist tabloid, Beijing needs a strong leadership in the "crucial period" between 2020 and 2035, the target date for China to become a modern, prosperous state. 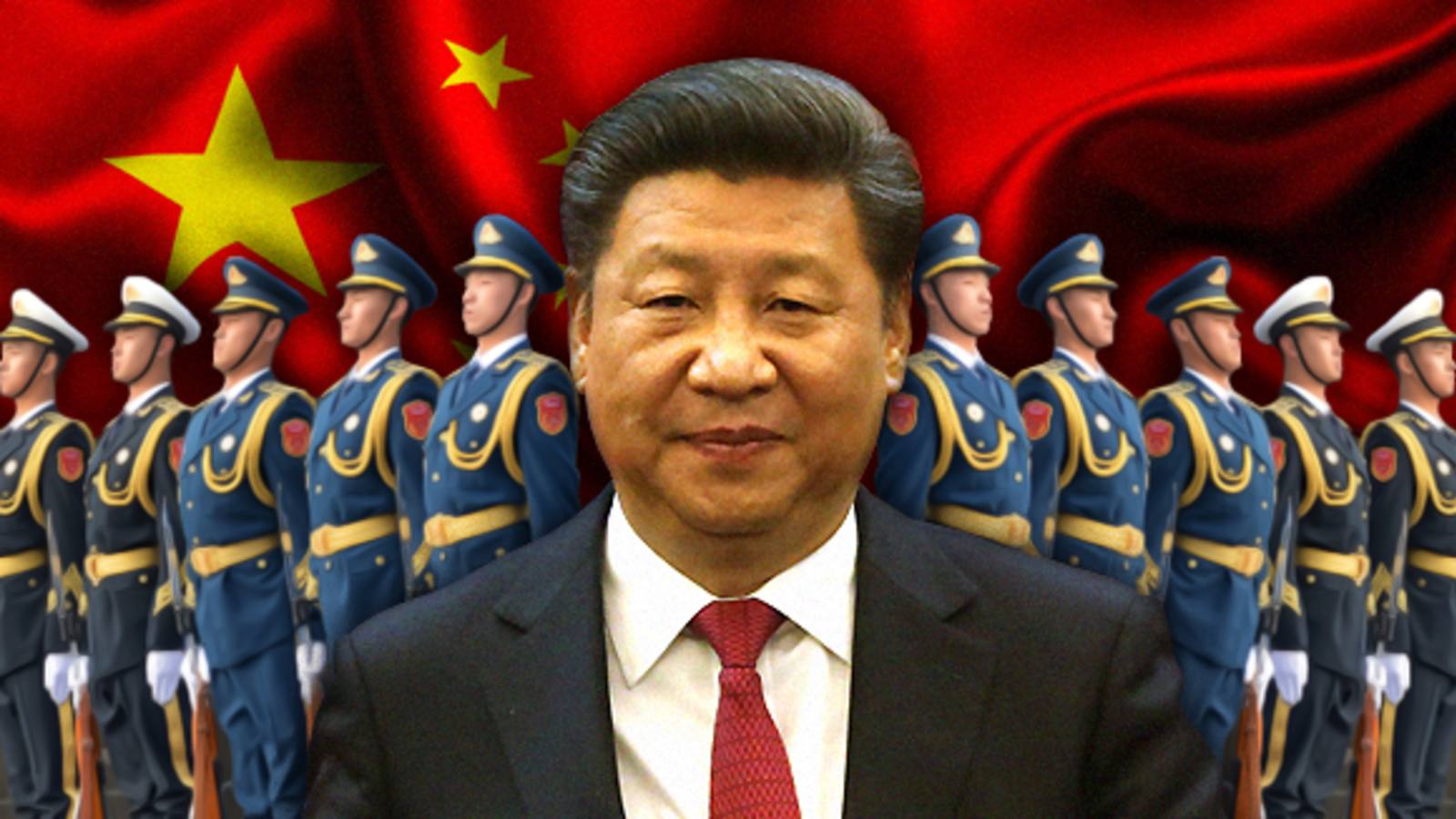 The threat of instability comes from "the unresolved tensions between China's modern, informed, globalized society and its pre-modern, secretive, parochial political system," according to Robert Daly of the Kissinger Institute on China and the United States at the Wilson Center in Washington. "The CCP is attempting to use state power, in the form of lifelong tenure for Xi, to pave over the conflict," he said.

Far from providing stability, however, Xi's decision to remove formal impediments to staying in power may do the opposite.

One of the Chinese Communist Party's great strengths in recent decades has been to build and manage a system of orderly succession at the top, something that often eluded and defenestrated authoritarian regimes around the world.

Jiang Zemin handed over power to Hu Jintao on a fixed timetable; Hu in turn did the same with Xi. In turn, Xi would have been expected to step down in 2022 as party secretary and 2023 as president.

With Sunday's announcement, these nascent institutional norms governing the top jobs have gone out of the window. In their place, China is returning to the system that prevailed in the 1980s of informal, opaque bargaining, usually involving elders, to determine top positions.

In Xi's case, Chinese politics may be going back even further, to the Mao era of strongman rule. Xi, of course, is not Mao, and Mao's China is not today's China, but that makes his removal of any restraints on staying office all the more remarkable.

In late October, at the party congress which is held every five years, Xi declined to appoint a clear successor to take over the position of party secretary in late 2022. The latest announcement on the presidency cements that decision.

However you read it, Xi's centralisation of power harks back to darker times. The business of running China -- a vast, complex and globally interconnected country -- has been reduced, as it was under Mao, into a single personage.

But does it signal that Xi is all powerful? That can be argued both ways.

Xi's ability to push this decision through in the short term is undoubtedly a display of his grip on all levers of the system. But the very fact that he feels the need to do so could be a sign of something else -- that he is possessed by an urgency to gather even more power than he already has to keep his foes at bay.

The timing of the move is telling in this respect. Coming at the beginning of a second term, it sends a warning to his legion of enemies hit by the anti-corruption campaign that he is not going anywhere.

Xi's move has been compared to Vladimir Putin's constitutional takeover of Russia, which has also allowed him to stay in office for good. Such comparisons only go so far, though.

China's economy is more productive and advanced than Russia's, and its bureaucracy more embedded and skilled. Put another way, Xi may be like Putin politically but China towers over Russia in every other dimension.

The decision dovetails in any case with the broader theme of Xi's period in office -- of the party erasing distinctions between it and the state. Here, the terms for the state presidency have been brought into alignment with the party secretary's job.

There are no clear signs that Xi's political ascendancy has any clear implications for economic policy. His chief economic adviser remains Liu He, who worked alongside Mr Xi in his first term. Their plan -- to preserve the power of the state while allowing the private sector to prosper around it -- is undisturbed.

But one thing is certain. Many Chinese scholars and officials who have worked hard to advance political and legal reforms in China will be furious that Xi is throwing their efforts aside.

These scholars and officials have not advocated a Western-style democracy. But they have toiled, often for decades, to build a legal system which gives redress to citizens who want to sue the government and protect their rights. They have also worked for a more open policymaking process which does not depend on a single leader at the top.

At the moment, with Xi in charge, these reformers seem to have nowhere to turn to press their case for a more open China. Richard McGregor is senior fellow for east Asia at the Lowy Institute in Sydney.