Leader calls for 'impregnable fortress' to maintain stability in region 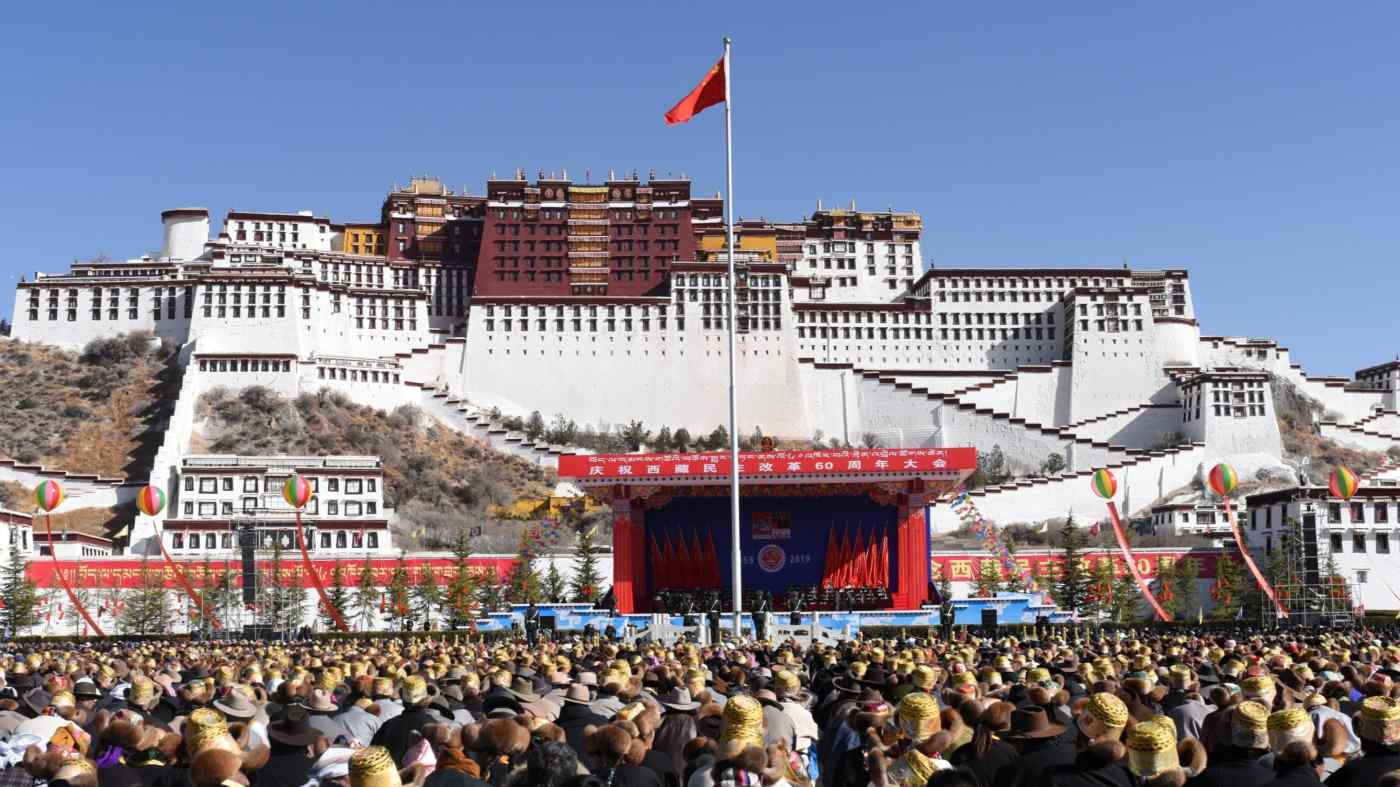 China seized control over Tibet in 1950 in what it describes as a "peaceful liberation" that helped the remote Himalayan region throw off its "feudalist" past. But critics, led by exiled spiritual leader the Dalai Lama, say Beijing's rule amounts to "cultural genocide".

At a senior Communist Party meeting on Tibet's future governance, Xi lauded achievements made and praised frontline officials but said more efforts were needed to enrich, rejuvenate and strengthen unity in the region.

Political and ideological education needed to be strengthened in Tibet's schools in order to "plant the seeds of loving China in the depths of the hearts of every youth", Xi said in remarks published by state news agency Xinhua.

Pledging to build a "united, prosperous, civilized, harmonious and beautiful new, modern, socialist Tibet", Xi said China needed to strengthen the role of the Communist Party in the territory and better integrate its ethnic groups. Chinese President Xi Jinping claps his hands at the opening session of the National People's Congress at the Great Hall of the People in Beijing, China May 22.   © Reuters

Tibetan Buddhism also needed to adapt to socialism and to Chinese conditions, he added.

In emailed comments, its president, Matteo Mecacci, said, "If Tibetans really benefited as much from Chinese leadership as Xi and other officials claim, then China wouldn't have to fear separatism and wouldn't need to subject Tibetans to political re-education." Tibetans shout slogans during a protest held to mark the 60th anniversary of the Tibetan uprising against Chinese rule, in New Delhi, India, March 10, 2019.   © Reuters

China's policies towards Tibet have come under the spotlight again this year amid worsening ties with the United States.

In July, U.S. Secretary of State Mike Pompeo said the United States would restrict visas for some Chinese officials involved in blocking diplomatic access to Tibet and engaging in "human rights abuses", adding that Washington supported "meaningful autonomy" for Tibet.