China's legislature does little real business but has a critical function 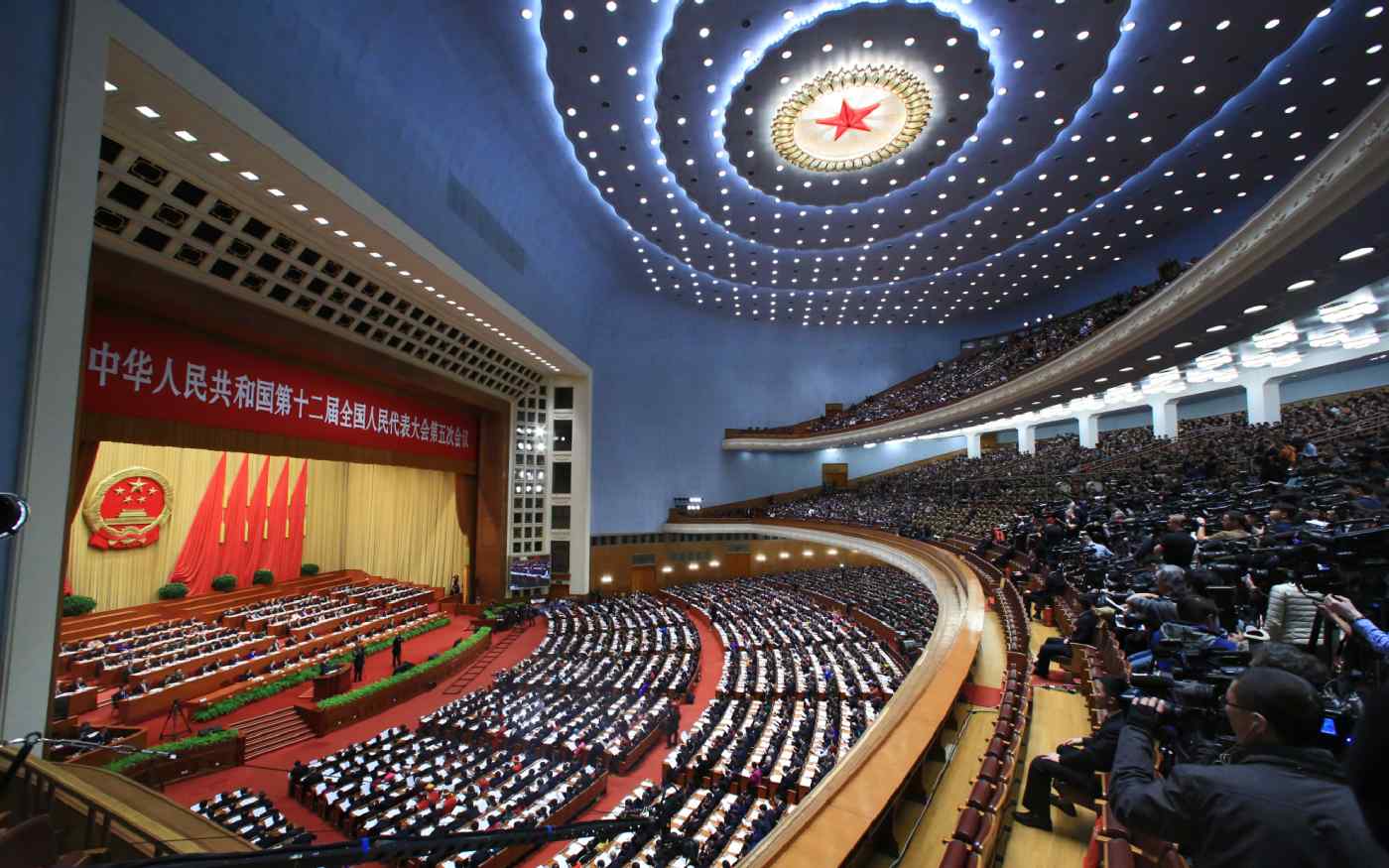 The National People's Congress holds its opening session at the Great Hall of the People in Beijing on March 5. (Photo by Akira Kodaka)
CopyCopied

China's National People's Congress, the country's legislature and nominally supreme political institution, opened its 11-day session on Sunday. Expectations are unsurprisingly muted for the outcome of this year's gathering. As usual, the NPC session will give pro forma approval to a report summarizing the performance of the State Council, the Chinese cabinet, and to the 2017 economic development plan, as well as to various other government "work reports." Among the laws tabled for passage at the annual session, the only consequential one is the "General Provisions" of a new civil code, which lays out the definitions of key terms in Chinese civil law.

However, no one should expect any debate over the draft law because the NPC is a typical rubber-stamp parliament. It is headed by a member of the Standing Committee of the Politburo of the Chinese Communist Party. All the delegates to the annual congress are handpicked by the CCP (although technically they are chosen in uncompetitive elections). The party sets the legislative agenda, and writes and approves laws before they are submitted to the congress for a formal vote.