Xi starts another fight in China to control law enforcement 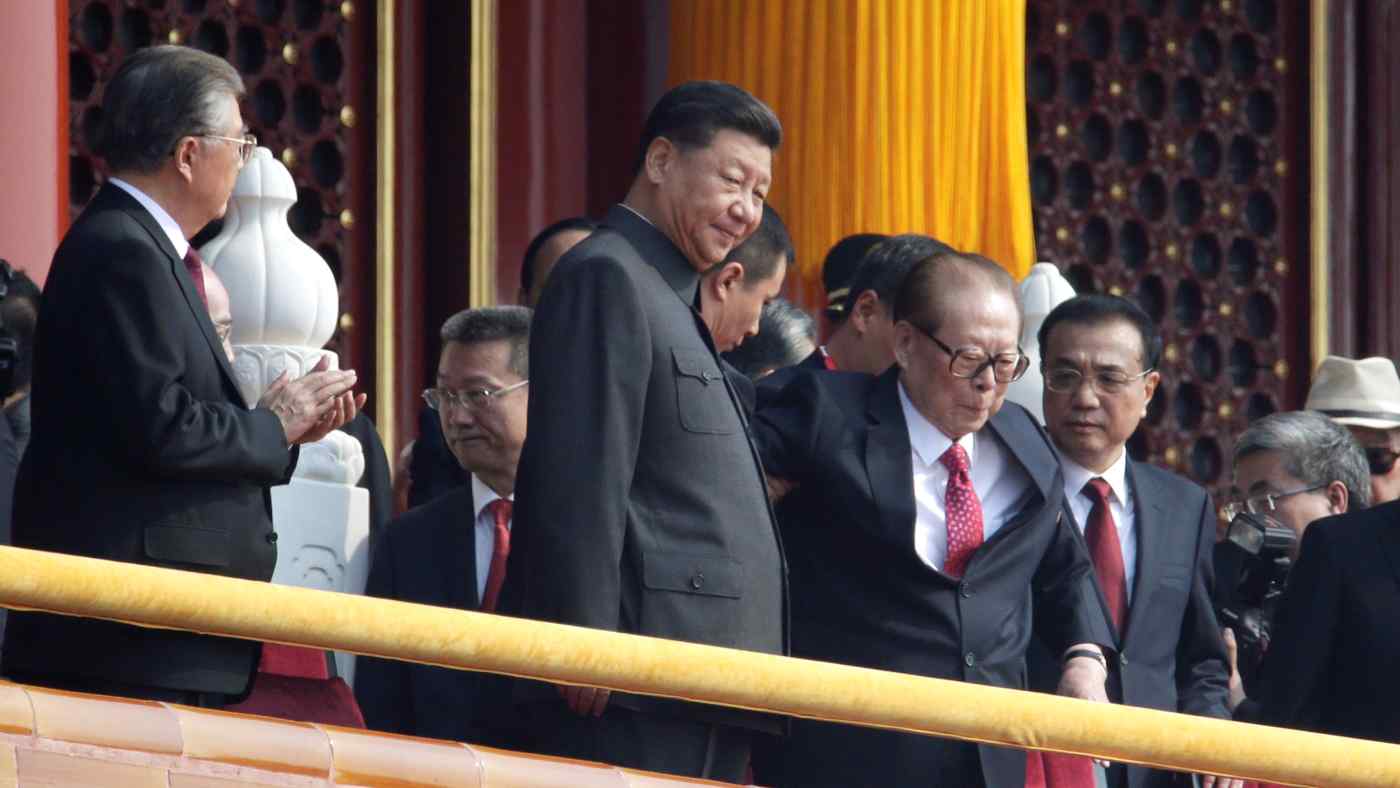 BEIJING -- A new political struggle is emerging in China, with President Xi Jinping moving to consolidate control over the country's security apparatus.

The main focus is the Central Political and Legal Affairs Commission, the Communist Party organ responsible for law enforcement and public security. Xi and his senior allies are set to reshuffle the staff of the security apparatus and organizing a special task force to take control.

Chen Yixin, secretary-general of the commission, told a conference on July 8 that the commission would start a nationwide disciplinary campaign to "rectify education" for politicians and law enforcement officials, saying the campaign aimed to "scrape the poison off the bones."

Chen is one of President Xi's trusted aides. In the early 2000s, when Xi was the secretary of Zhejiang Province's Communist Party provincial committee, Chen served him as deputy secretary-general of the committee.

More recently, when the coronavirus epidemic broke out in Wuhan, Hubei Province, Chen entered the city and instructed local officials to clamp down on criticism against Xi and the central government.

The Communist Party's Central Committee has a nationwide network of about 3,200 provincial and local Communist Party committees as its subordinate organizations.

The party has political and legal affairs commissions in each of the subordinate local party committees and is said to have authority on important judicial issues, influencing individual courts and lawsuits, and to be able to exercise its rights of examination and approval to arrest influential people. 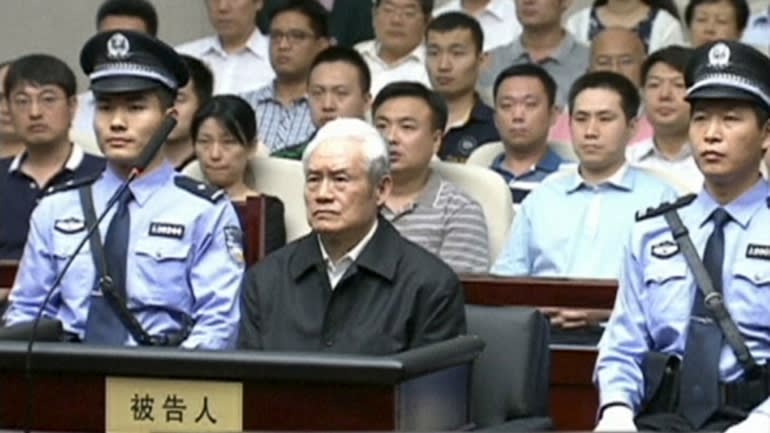 Zhou Yongkang exerted great influence as the secretary of the Central Political and Legal Affairs Commission from 2007 to 2012, after serving as the minister of public security. After Zhou fell from power on corruption charges, the post of the commission secretary was taken over by Meng Jianzhu, who is said to belong to the "Shanghai group," a group close to the former President Jiang Zemin. Although Meng has already retired, the influence of the Shanghai group, led by Jiang, is considered to remain in the commission.

Xi has been trying to gain control of China's law enforcement and judiciary. A list of people who were charged with wrongdoing has previously circulated; the list showed more than 100 senior public security officials, about 40 prosecutors and more than 60 judges across the country.

Senior public security officials who were recently charged, including Sun Lijun, former deputy minister of public security, are said to be close to Meng.

In April, Tang Yijun, an aide to Xi, was appointed as minister of justice. An organization for "building a peaceful China" was also established under the Central Political and Legal Affairs Commission to prevent social unrest, and a special task force was set up.

A Chinese political scientist who asked not to be named, said that the party commission's "education rectification" campaign "closely resembles the 'Rectification Movement' directed by Mao Zedong."

The Rectification Movement was close to a movement to purge political opponents, which former leader Mao started in Yan'an in the 1940s. The movement is said to have enabled Mao to gain absolute power within the Communist Party.

Back in 2020, at the July 8 conference of the political and legal affairs commission, it was pointed out that "the 'education rectification' means 'Yan'an Rectification,' removing muddy water and putting in clear water."

Xi's second term of office, which began in 2017, is already halfway through, with the Communist Party's 20th National Congress, its most important political event, just two years away.

The party is said to have an unwritten rule that anyone over the age of 68 should retire and not take up a new post, with Xi to turn 69 at the time of the party congress. Although a constitutional revision removed the limit on the president's term in office -- a maximum of 10 years in two terms -- some might oppose Xi's continuance in office on the grounds of the party's internal rule.

The new "education rectification" campaign is intended to be completed by the first quarter of 2022. The campaign appears to be part of a political struggle which the Xi leadership has begun, with their eyes on the looming national congress in the autumn of 2022 on the horizon.