Chinese leader should use authority for betterment of country, not party

BEIJING -- Chinese President Xi Jinping has entered his second term as party leader with power and clout rivaling that of Mao Zedong and Deng Xiaoping, leaving the world wondering just what he plans to do with it.

Beijing was filled with unabashed praise for Xi during the twice-a-decade Communist Party congress this month, including paeans to his "outstanding ingenuity and far-sighted stratagems" and "boundless love."

Such adulation, with echoes of the Cultural Revolution, hardly befits the modern global city that the capital has become. We face a China that is regressing politically even as it looks to the future economically.

The bold "reform and opening up" policies started by Deng in 1978 transformed more than just the economy. The Chinese leader sought to avoid repeating the mistakes of the Cultural Revolution, when the cult of personality surrounding Mao nearly tore the country apart. Deng went to great pains to establish a system of collective leadership that avoided concentrating power in a single pair of hands. 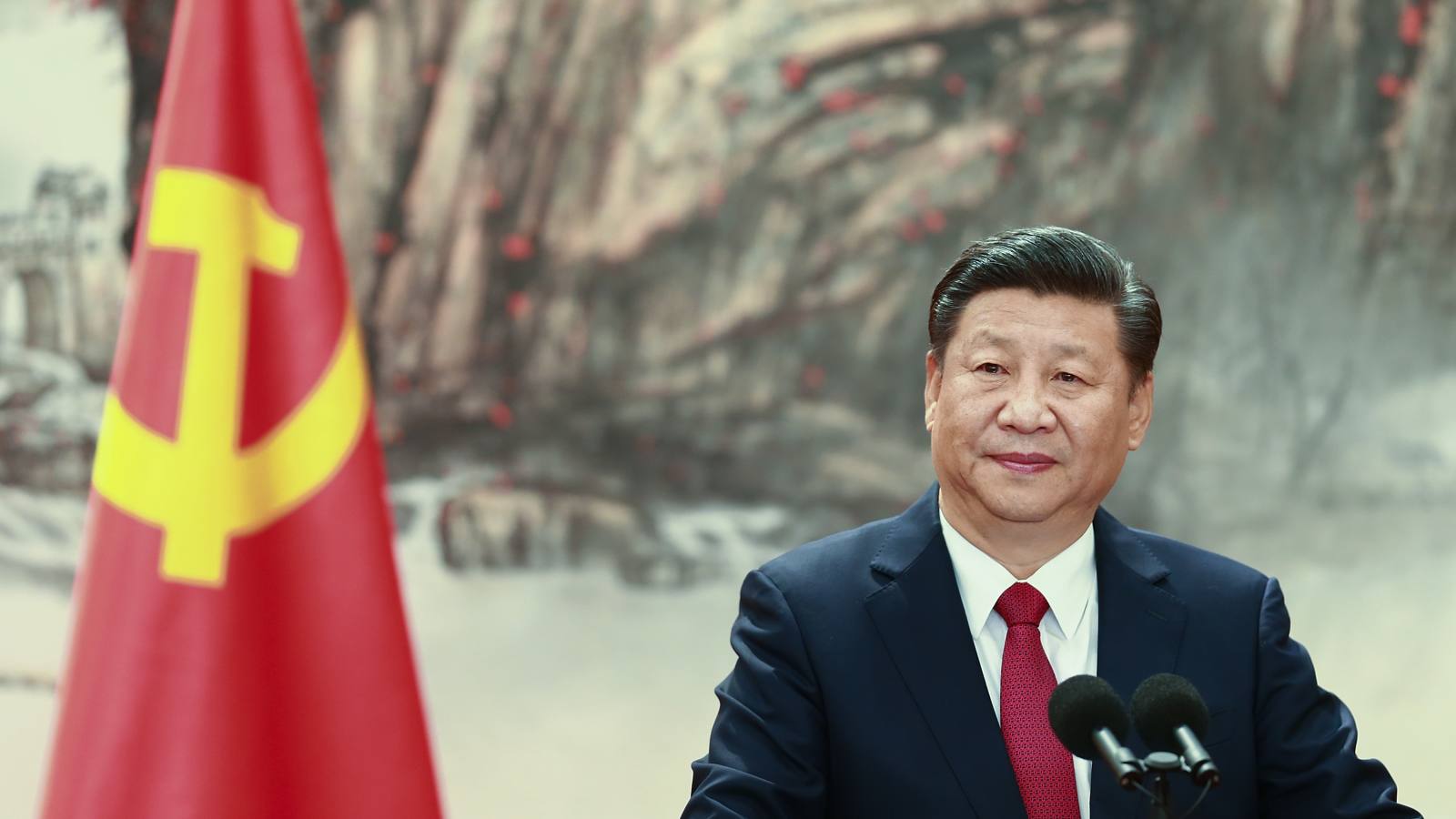 Now Xi is trying to turn back the clock. The president has surrounded himself with obedient deputies and enshrined his political philosophy in the Communist Party constitution with his name attached, a status shared by only Mao and Deng. The new Politburo Standing Committee lineup includes no heir apparent, betraying his desire to remain at the center of power even after his second five-year term ends in 2022.

The consensus model of decision-making may now be out of step with the times. Xi's predecessor Hu Jintao spent so much time mediating among rival factions that important matters were left unaddressed. Corruption spread in the highest levels of government.

Much of the world is seeing a growing desire among the public for strong leadership. Even as a wave of populism sweeps through Western democracies, more developing countries look to China's authoritarian regime as an example to follow. It may not necessarily be a coincidence that as Xi entered his second term, Japanese Prime Minister Shinzo Abe solidified his position with a comfortable win for his ruling coalition in a lower house election.

The question is what Xi plans to do with his power. China is poised to overtake the U.S. as the world's largest economy. If the president uses his authority for painful reforms necessary for sustainable economic growth, as well as diplomacy to promote international cooperation, that would be a boon to global stability.

But this does not appear to be the case. Beijing is aggressively advancing its own interests, as evidenced by its militarization of the South China Sea. It has not shown that it shares the principles and values of other world powers.

Xi has repeatedly asserted the Communist Party's dominance in all aspects of China's politics, economy and culture, essentially emphasizing the party's interests rather than those of the nation. Should he use his own power just to reinforce that of the party, both China and the rest of the world will be worse for it.