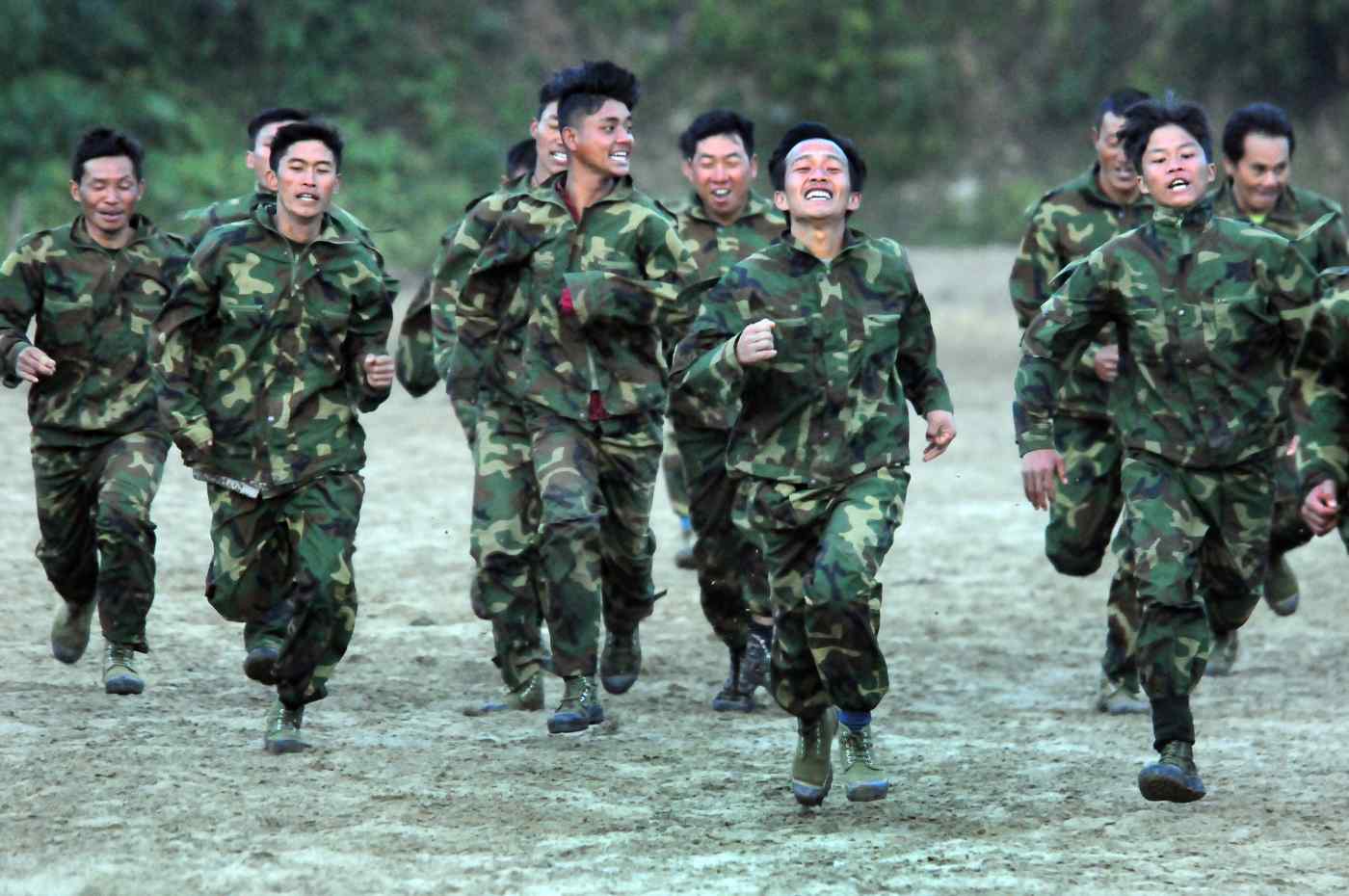 If things happen as planned, Myanmar will hold the second 21st Century Panglong Conference in March. Also known as the Union Peace Conference, it is modeled on the 1947 meeting between ethnic leaders and independence hero Gen. Aung San, father of Aung San Suu Kyi, to discuss the formation of an independent Burma.