President says 'darker forces of human nature' had bent, but not broken, solidarity 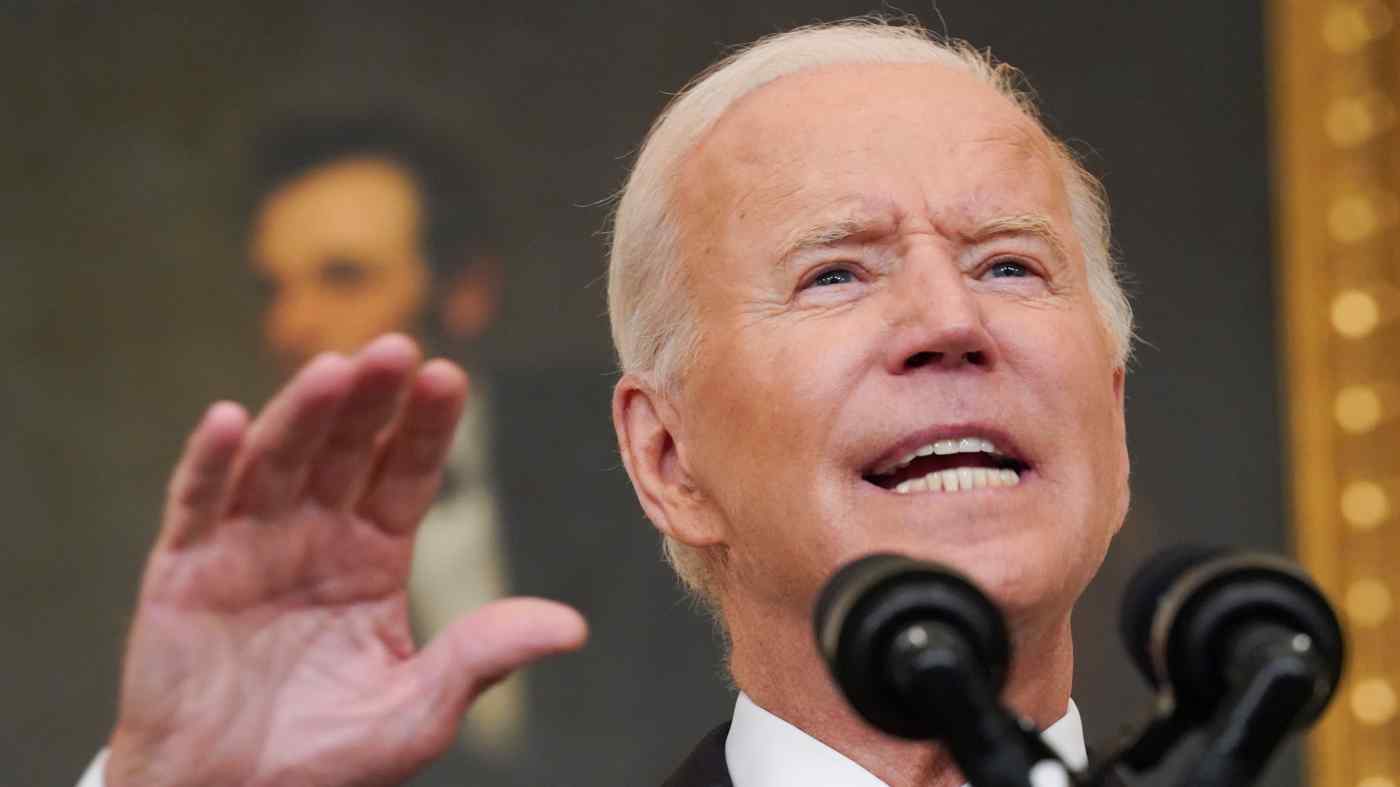 WASHINGTON (Reuters) -- U.S. President Joe Biden on Friday called for national unity as the United States prepared to mark the 20th anniversary of the Sept. 11, 2001, attacks that killed 2,977 people, calling it America's greatest strength in the face of adversity.

Biden, speaking in a videotaped recording at the White House, honored the memories of those killed in the attacks and the thousands more injured, as well as the firefighters, nurses and many others who risked or gave their lives during the subsequent rescue missions and long road to recovery.