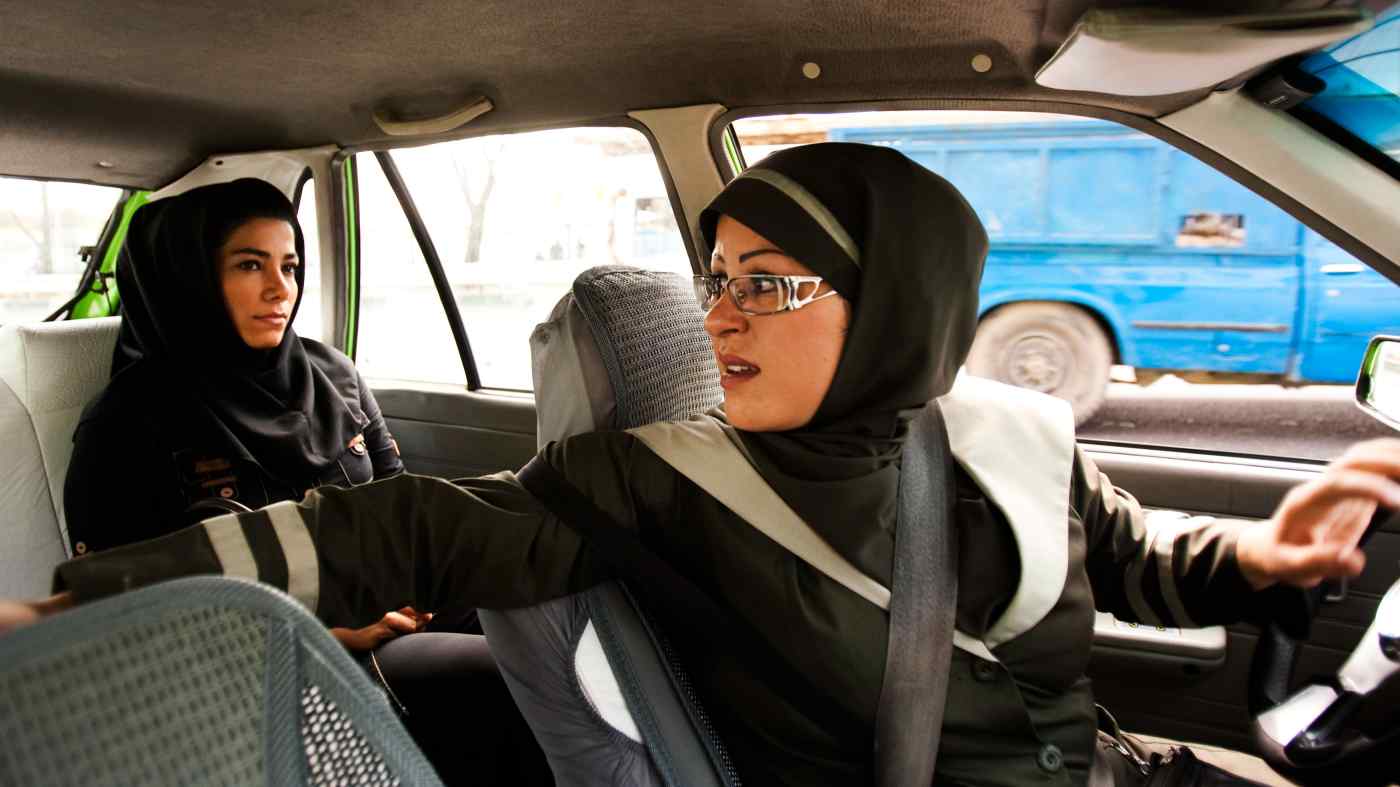 TOKYO -- Will democracy ever take root in the Middle East? To this question, Chiba University professor Keiko Sakai answers that Islam is not necessarily incompatible with democracy. Nikkei interviewed Sakai about the responsibility the international community should take for the Islamic world. The following are edited excerpts from the interview.