Columnist hopeful our good intentions will triumph over our tribal instincts 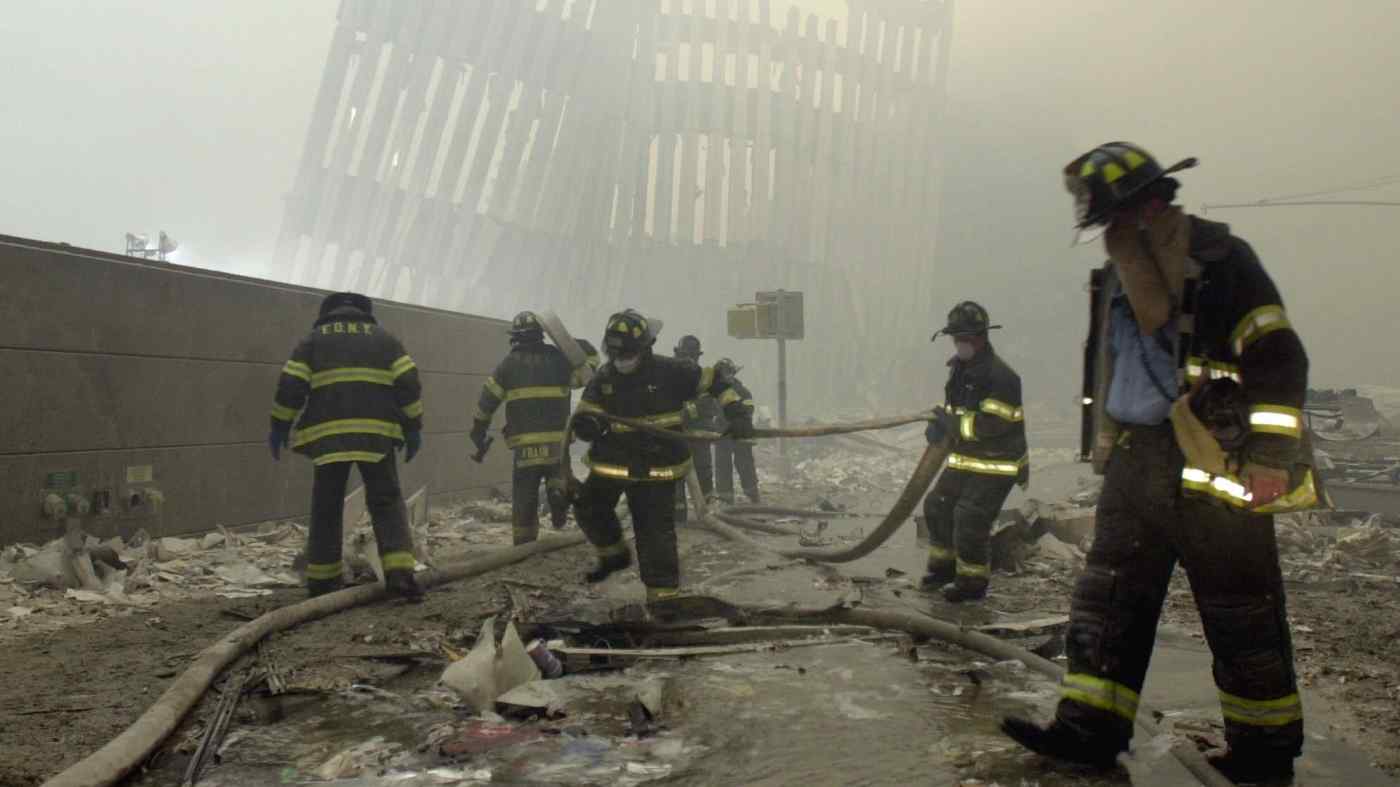 NEW YORK -- The United States is days away from marking the 20th anniversary of the Sept. 11, 2001, terrorist attacks, which brought down the World Trade Center towers in New York City and collapsed part of the Pentagon, outside Washington. Nikkei interviewed Thomas Friedman, The New York Times' foreign affairs columnist, and asked him to look back on how the attacks affected the world in terms of history and thought. The following are edited excerpts from the interview.

On Sept. 11, 2001, I was in Israel. When I got in a taxi after finishing my interview with the president of Tel Aviv University, its driver told me that two passenger planes crashed into the twin towers of the World Trade Center in New York. So, I went back to the president's office at Tel Aviv University in a hurry and we watched the buildings crumble on television with dismay. I was shocked by and felt angry about the fact that someone carried out such attacks against my country.