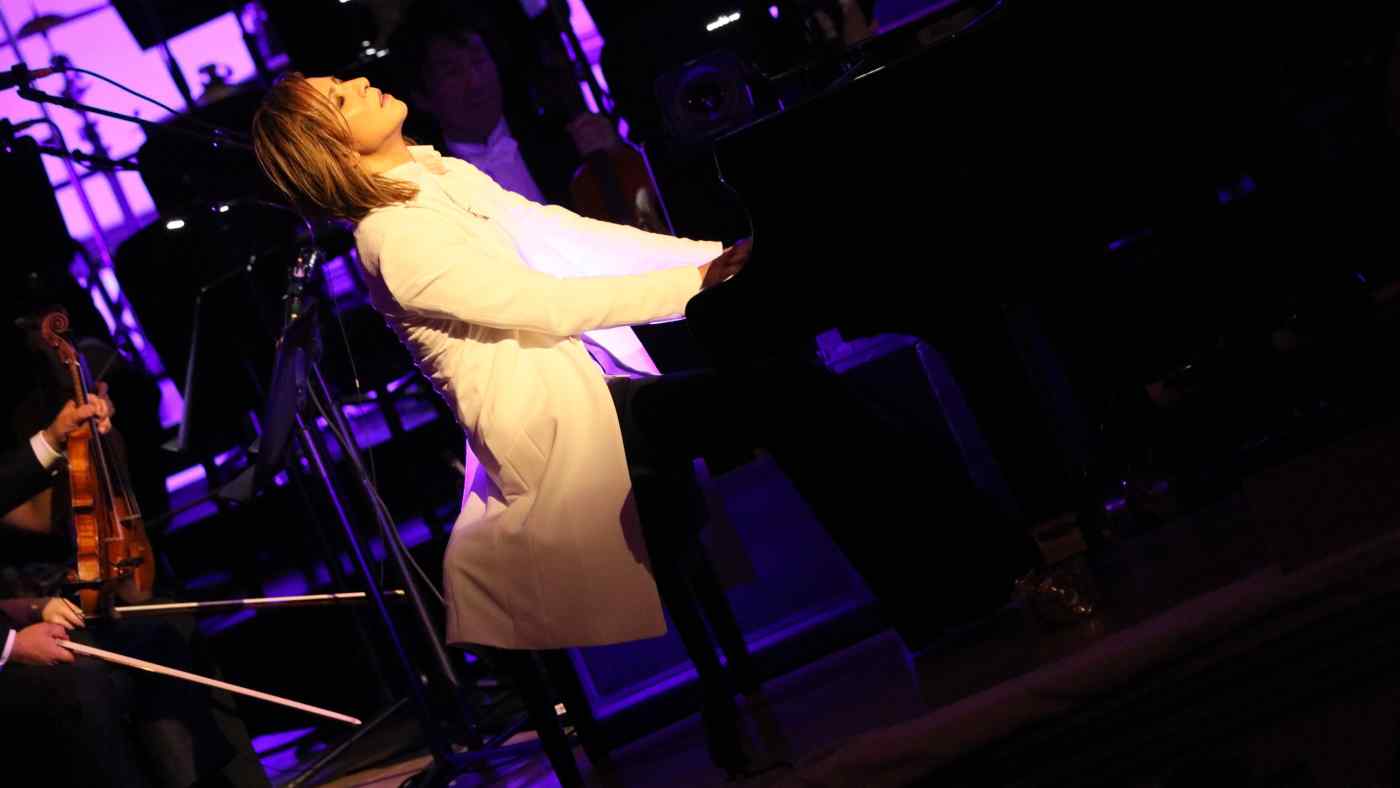 TOKYO -- Yoshiki, the leader of Japanese rock band X Japan, is also known for his more than 20 years of involvement in a broad array of charitable and philanthropic activities. His history of supporting people going through pain started in 1995 when he donated 10 grand pianos to Hyogo Prefecture, home to the city of Kobe, which was devastated by a deadly earthquake in January that year.