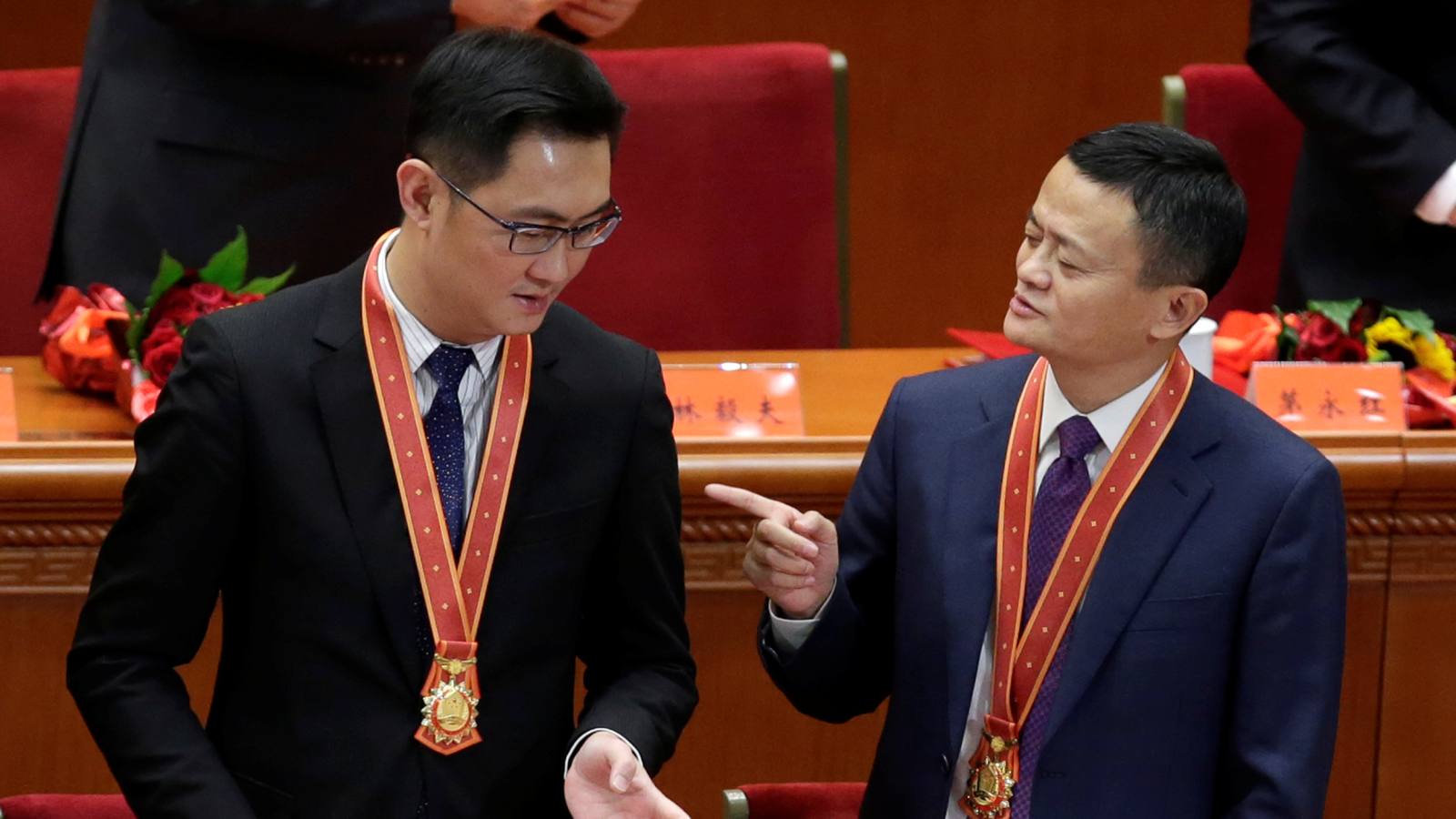 US and China barrel into economic cold war

Emerging Asia challenged by slumping currencies throughout the year 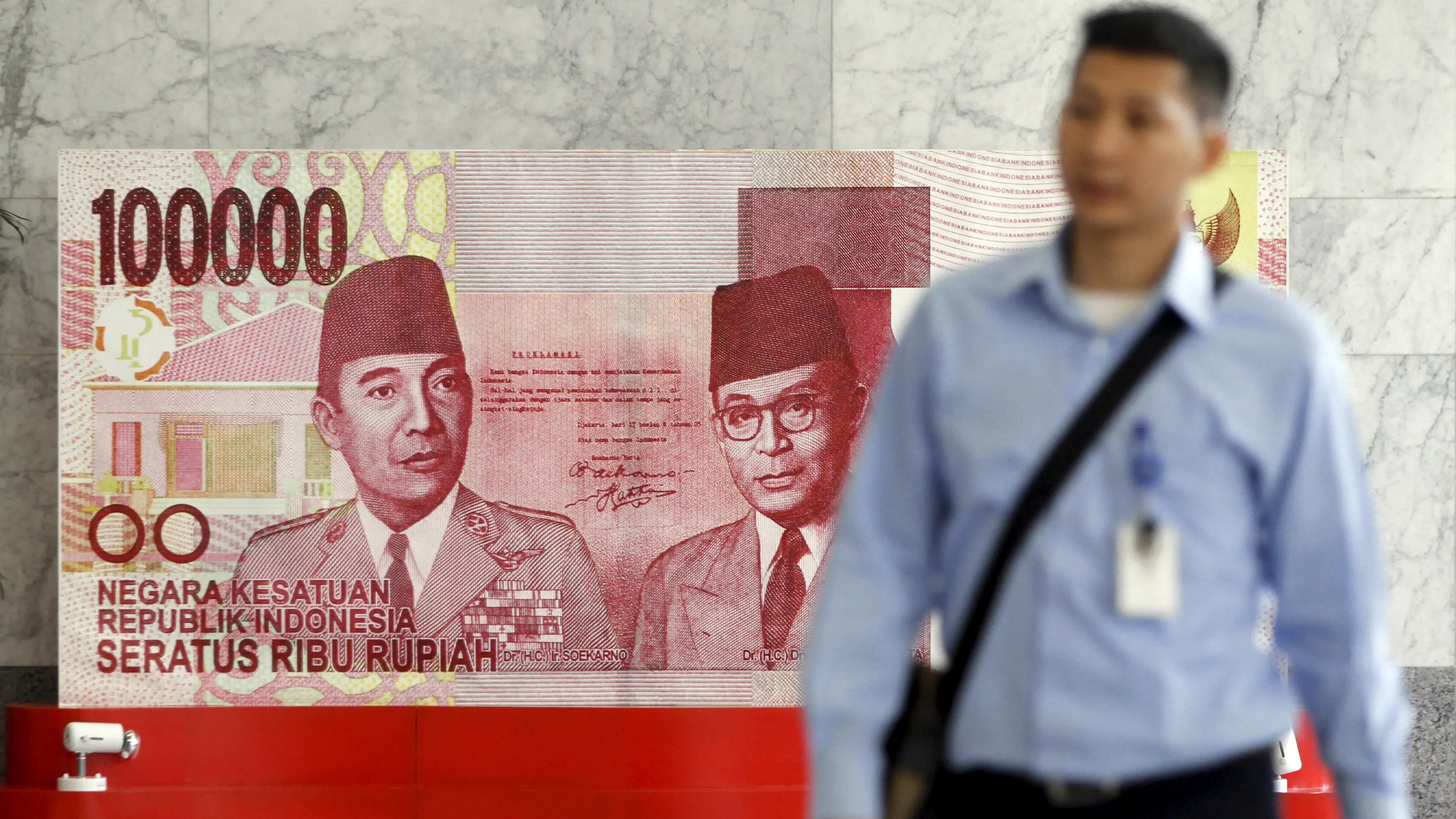 The Indonesian rupiah was one of many Asian currencies that tumbled during the year, at one point hitting its lowest rate against the U.S. dollar in 20 years.   © Reuters
SHOTARO TANI, Nikkei staff writerDecember 30, 2018 12:00 JST | Indonesia
CopyCopied

JAKARTA -- Emerging economies in Asia endured a challenging 2018 as currencies plummeted across the region. Several fell to historic lows against the U.S. dollar, battered by the Federal Reserve's rate hikes, the ongoing trade war between Washington and Beijing, and contagion from other emerging markets -- namely Turkey and its free-falling lira -- all of which have dented investor appetite for emerging market assets

Government as well as monetary authorities in Southeast Asia were left scrambling to come up with countermeasures for much of 2018.

Indonesia has been the most active in defending its currency in 2018. The rupiah had been weakening from the start of the year, at one point hitting its lowest level against the greenback in 20 years. The message from President Joko Widodo, who is up for reelection next year, was clear: "We must maintain the stability of the rupiah exchange rate at a fair value, maintain low inflation, and manage the current-account deficit," he said at a cabinet meeting in August.

Bank Indonesia, for its part, raised its benchmark interest rate six times this year by a total of 175 basis points to support one of the regions' worst performing currencies. But it was the government that was at the forefront of propping up the rupiah, introducing a slew of unusual measures to improve the country's trade balance and, by extension, reducing its current-account deficit.

These included higher taxes on importers of over 1,000 consumer goods that could be produced domestically, as well as the expanded use of biodiesel to reduce reliance on imported energy. A relatively recent move by the government saw the introduction of incentives for commodity exporters if they deposited foreign exchange earnings at domestic banks and converted them to rupiahs.

The Philippine peso also suffered, sliding to a 13-year low against the greenbEmerack. Unlike Indonesia, where government intervention shielded prices from the falling currency, inflation shot up in Philippines, hitting a nine-year high and breaching the central bank's target range of 2% to 4%.

After the sell-off: Where next for Asian markets?

While the central bank partly blamed surging prices on higher taxes as well as tighter supplies of rice, President Rodrigo Duterte was quick to blame the U.S., saying that Washington's higher tariffs on Chinese imports had a knock-on effect in the Philippines.

"When America raised [tariff] rates and interest rates, everything went up," Duterte said in September.

Reserve Bank of India also had to take action, raising its benchmark interest rate for the first time in four and a half years in June, then again in August, as the rupee took a beating.

Unique to India was its central bank's spat with the government, which was keen to exert influence over the institution ahead of general elections. "The risks of undermining the central bank's independence are potentially catastrophic ... [and] can trigger a crisis of confidence in capital markets," RBI's Deputy Gov. Viral Acharya said in a public lecture in October. The tiff ultimately led to the resignation of then-Gov. Urjit Patel in December, dealing a further blow to the already fragile rupee.

One country that ends the year relatively unscathed is Thailand. A big exporter of autos and other goods, the country enjoys a healthy current-account surplus, which has shielded the baht from external shocks. The Bank of Thailand did raise its key interest rate for the first time since 2011 in December, but that was partly due to the bank maneuvering for possible monetary easing in the future.

Thailand's resilience is a lesson to other emerging economies, in that a balanced economy goes a long way in times of crisis.