No hospital or police, but this community has smart farms thanks to KT 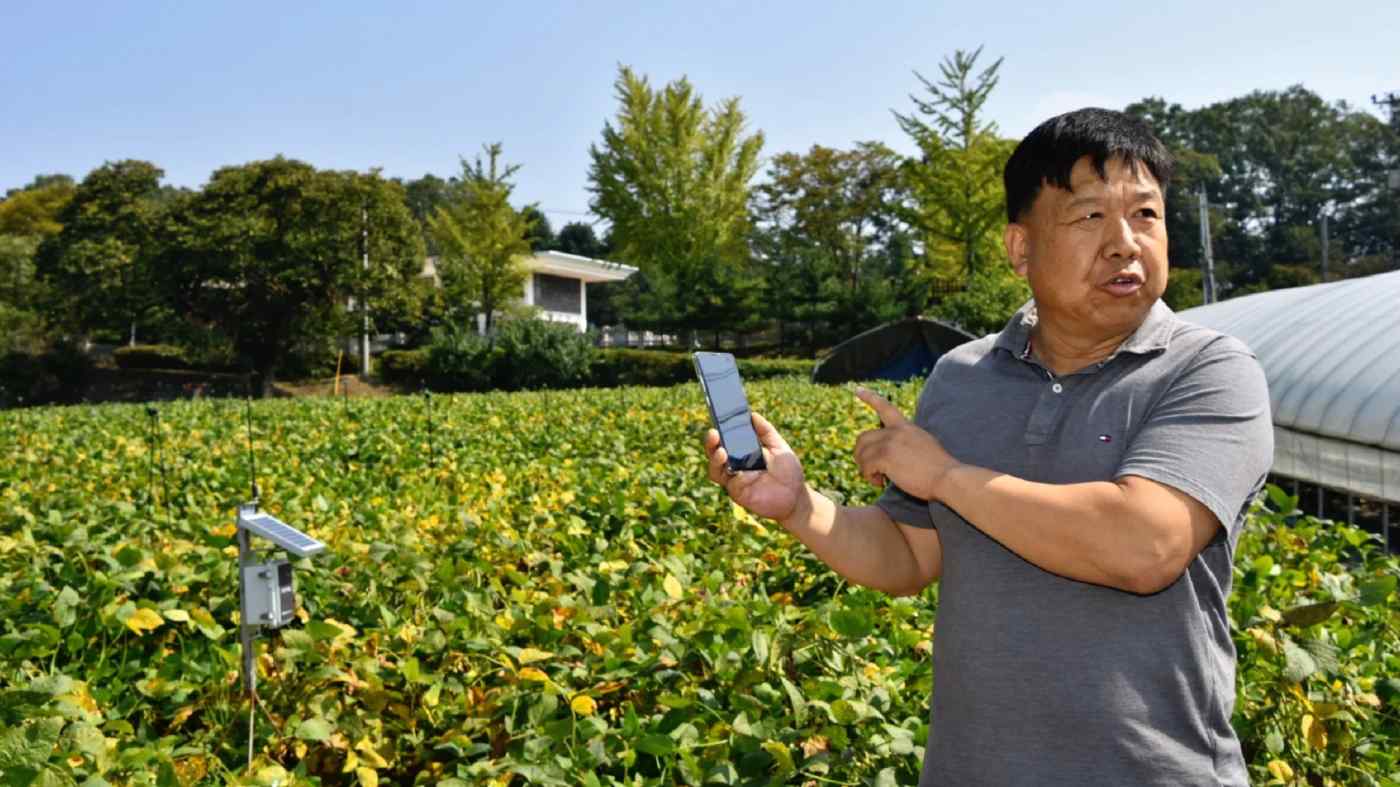 DAESEONG-DONG, South Korea -- One of the most isolated villages in South Korea, nestled in a corner of the demilitarized zone, is now connected to a fifth-generation wireless network that will improve a lack of basic services.

Located an hour's drive north of Seoul, and less than 2 km south of the so-called Bridge of No Return, lies Daeseong-dong, a quiet village home to about 200 people and tightly guarded by military checkpoints.

KT, South Korea's largest mobile carrier, sought to make life easier for the 46 households by linking them to a 5G network -- the focus of a rival claims of "world's first" against U.S. telecom Verizon.

The speedy signals support an emergency response system in a community that has no hospital or police station.

Because of the lack of emergency services, the village chief acts as first responder. Each home contains an alarm button that can be pushed during a crisis. A large-screen monitor at the village hall, where the chief is stationed, indicates where the call is made. Daesong-dong's mayor uses the village's 5G-enabled emergency response center, which pinpoints where a call for help is placed. (Photo by Sotaro Suzuki)

5G has also brought high-tech farming to the village. Sprinklers automatically turn on based on soil conditions picked up by sensors. A reservoir located 2 km away can be opened and closed remotely by smartphone.

Villagers used to operate the reservoir daily by hand, accompanied by military escorts. With the technology in place, "it saves time that can be spent with family," said Kim Dong-gu, the village chief.

The village's only school now uses virtual reality and other 5G-enabled technology during lessons. During physical education, the children compete online against other schools in activities like ball toss.

South Korean carriers launched 5G services earlier this year. Just 4.8% of KT's mobile subscribers used the next-generation network as of August. The company plans to use Daeseong-dong as the showcase toward the goal of extending 5G's reach.

Under the 1953 armistice agreement all but ending the Korean War, North and South Korea were allowed to host one village each in the DMZ. Daeseong-dong, nicknamed Freedom Village, was founded the same year. It sits a stone's throw away from Kijong-dong, its North Korean counterpart known as Propaganda Village by South Koreans.

Although the situation has eased somewhat thanks to thawing inter-Korean relations, "we still live under the state of tension," said a male villager. Military escorts are required when approaching the demarcation line, only 500 meters away. There is a curfew and traffic in and out of the village is regulated.