China closes in on 70% of world's 5G subscribers

The country has sprinted ahead in deployment of the technology 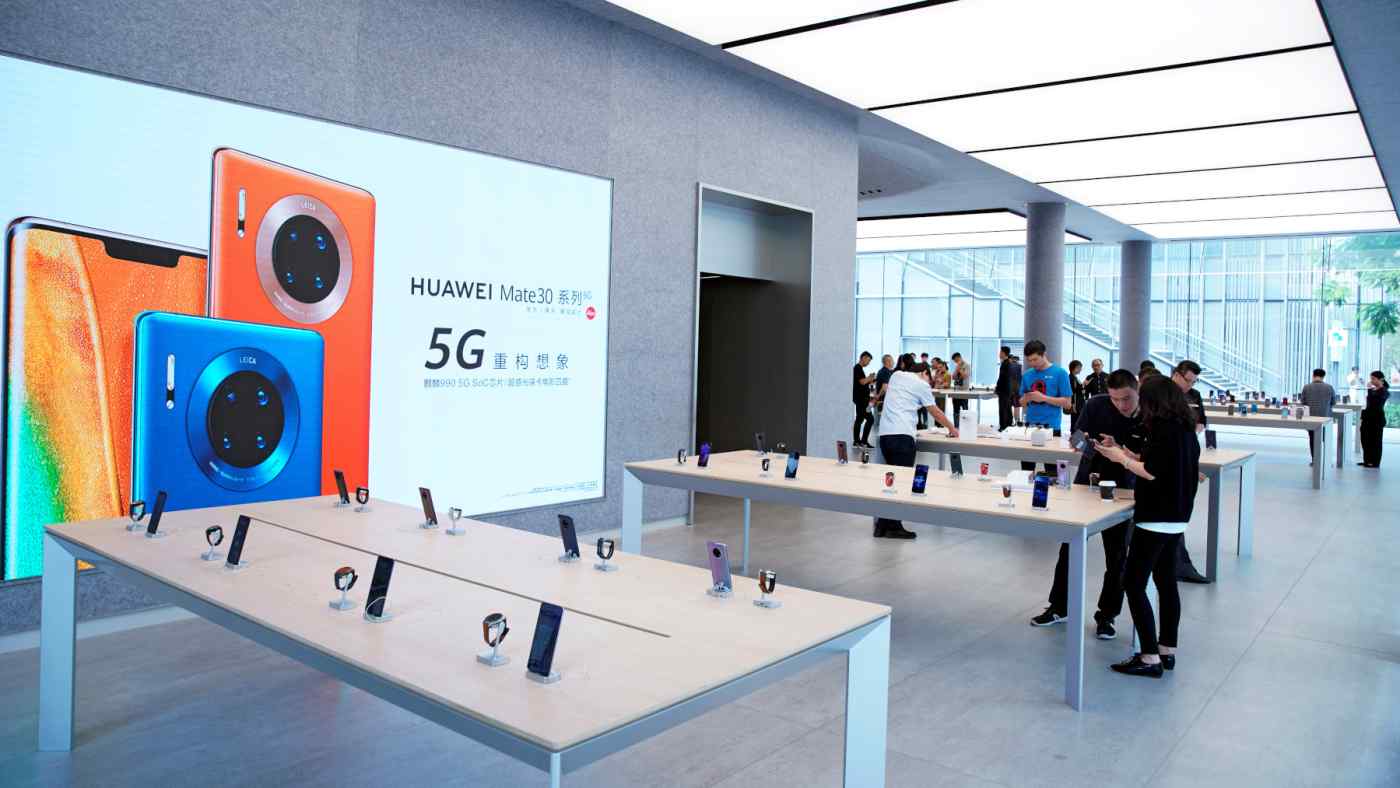 GUANGZHOU -- China is on track to sign 70% of 5G smartphone contracts by the end of the year, putting it far ahead of the rest of the world in deploying the next-generation communications standard.

At a time when China already has over 50 million 5G handset subscribers, coverage is still spotty in the other 20-plus countries that have begun such service. Dozens of fifth-generation handsets are available on the mainland while Apple is not due to release a 5G iPhone until the fall.