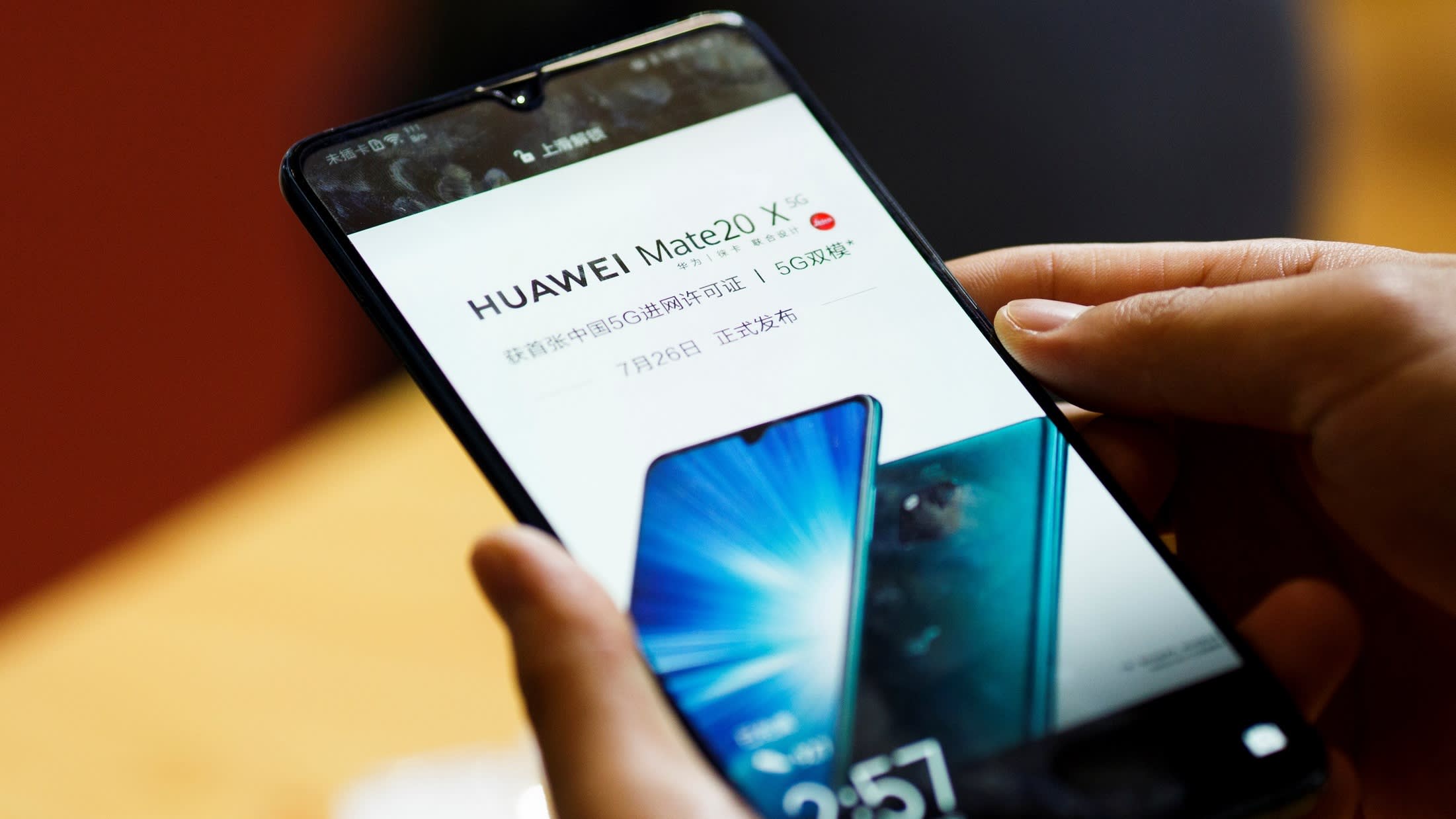 BEIJING -- China's shipment of 5G smartphones is expected to exceed 100 million units this year, according to official estimates released Thursday, underscoring the rapid spread of the next-generation communication technology in the country.

Sales have surged in the country with 86.23 million 5G phones having been delivered to date, the Ministry of Industry and Information Technology said.

"There is absolutely no doubt that 5G smartphones will exceed 100 million units by the end of this year," said Wen Ku, head of information and communications development at the IT ministry.

The ministry has approved 197 5G smartphone models to connect to the national network. About 66 million units were in use as of June 30, according to the official data. The ministry expects the penetration of 5G phones to surge as customers continue to upgrade equipment.

The network of 5G base stations continues to grow as well. About 257,000 additional base stations were installed during the first half of the year, making for a total of approximately 410,000 stations.

This indicates China's big three wireless carriers -- China Mobile, China Unicom, and China Telecom -- are close to fulfilling their goal of setting up roughly 500,000 base stations combined this year, as stated in plans revealed by their Hong Kong-listed affiliates this March.

The administration under President Xi Jinping has accelerated 5G infrastructure development to prop up the economy that had suffered due to the coronavirus outbreak. Many local governments have subsidized the installation of 5G base stations. The aim is to have the network support applications such as autonomous driving and the Internet of Things.