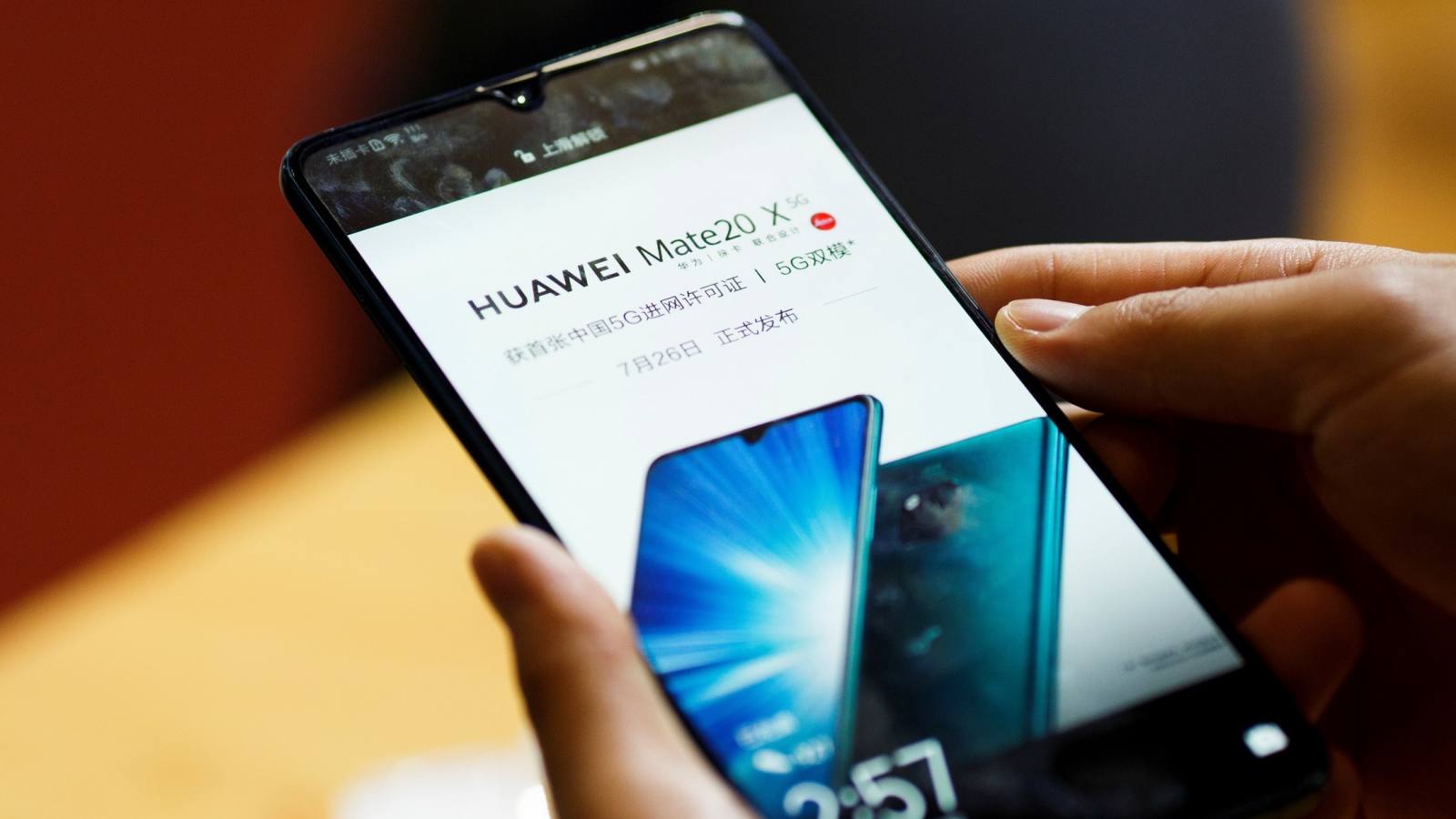 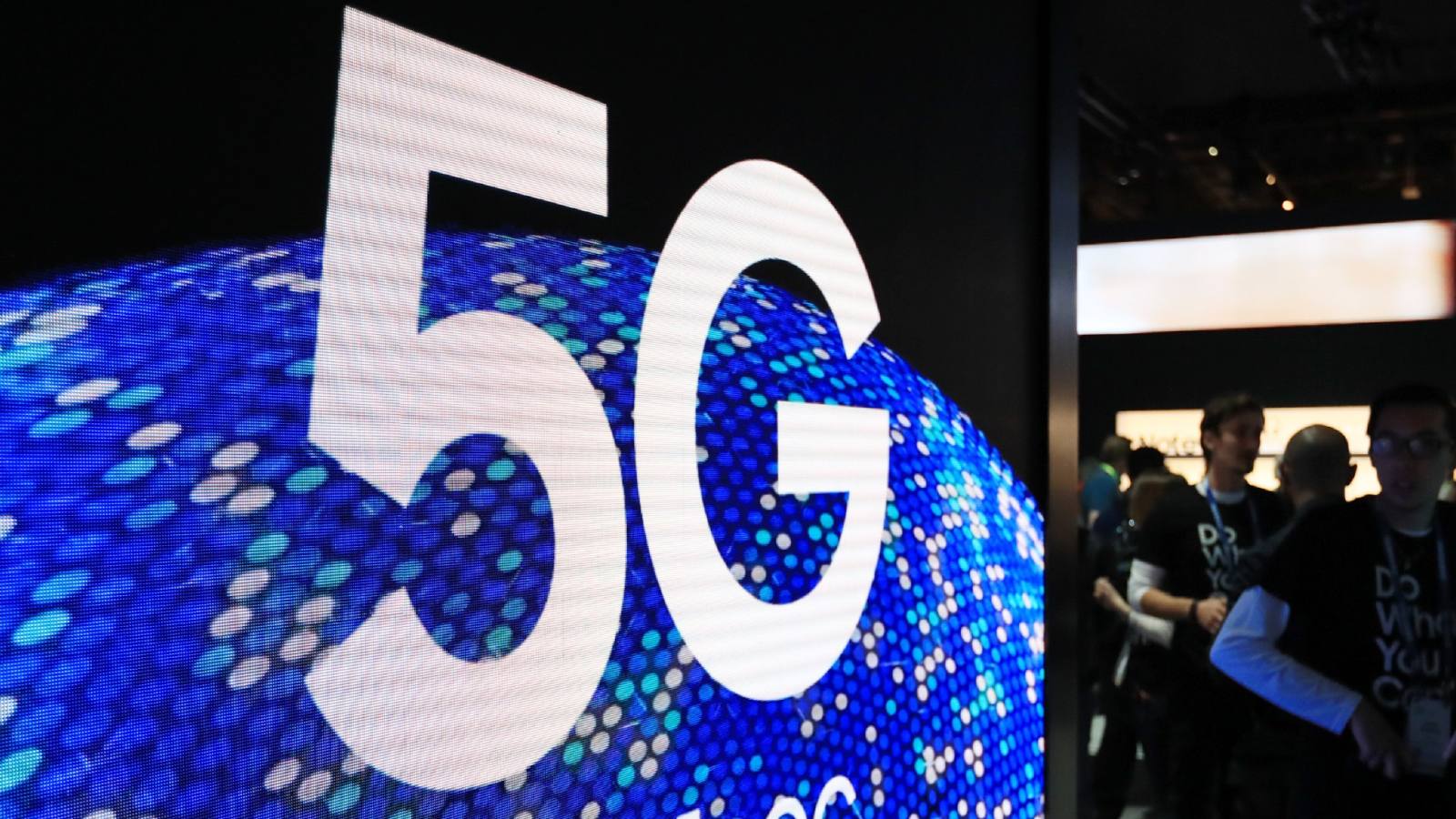 KDDI connects Japan farms and factories to 5G for under $10

China's Xiaomi and Oppo to use new Qualcomm 5G chips Oppo and Xiaomi each accounted for more than 10% of Qualcomm's revenue in the most recent fiscal year.   © Reuters
December 4, 2019 11:12 JST | China
CopyCopied

Xiaomi Corp and Oppo said they will use Qualcomm's Snapdragon 865 chip in devices they plan to launch in the first quarter of next year. The companies planned to announce the news at a Qualcomm conference being held in Hawaii.

Xiaomi and Oppo, both based in China, were the fourth and fifth biggest smartphone sellers in the world in the third quarter, according to research firm IDC. They have also become major Qualcomm customers, with both Xiaomi and Oppo's parent group each accounting for more than 10% of Qualcomm's $24.2 billion in revenue in its most recent fiscal year. Qualcomm's other major customers are Apple Inc and Samsung Electronics Co Ltd.

Qualcomm planned to disclose the full details of its newest mobile phone processors at the event in Hawaii. The chip will include features for artificial intelligence tasks such as identifying objects in photos stored on smartphones, as well as a modem for connecting to 5G networks, which are rolling out this year and next and are expected to be much faster than current 4G networks.

Qualcomm also said that its Snapdragon 765 chip, which is priced lower than its 865 chip and is often found in midpriced handsets, will include 5G connectivity in an effort to popularize the technology on lower-priced phones.

In addition to selling the computing chips and modems for mobile phones, Qualcomm has also been trying to persuade phone makers to use more of its other components, such as antenna chips for connecting to 5G networks. To further that effort, Qualcomm on Tuesday announced it would start selling "modules" containing a number of different chips to phone makers.

The modules are intended to reduce the amount of time it takes phone brands to design a new device because Qualcomm will have already performed much of the engineering work and testing.

Qualcomm also said that it had worked with Verizon Communications Inc and Vodafone Group to certify that the modules will work on their carrier networks. Testing phones to ensure they will work on different carrier networks is one of the costliest and most time-consuming elements of bringing new phones to market, and Qualcomm said it is hoping to cut down on the time and expense involved for phone makers that use its chips.