China switches on 5G networks as tech rivalry with US grows 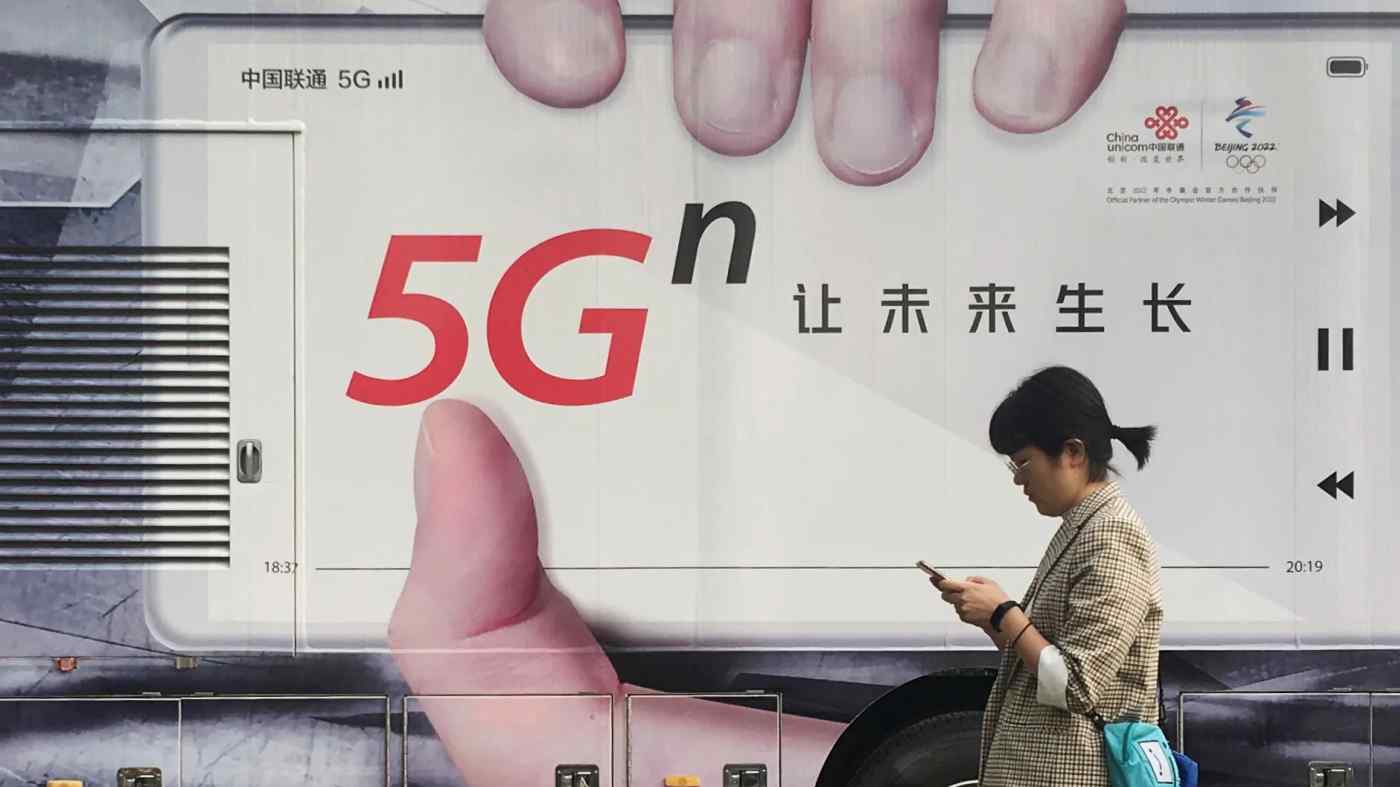 BEIJING -- China's state telecommunications networks begin commercial 5G service on Friday, which the government hopes will lead to new services that lift the economy out of a slump induced by the trade war.

China's telecom equipment makers face pressure overseas from Washington's security allegations. Beijing looks for fifth-generation wireless networks to give these companies a boost at home while helping to put the country ahead of the U.S. on new online services.

The launch was announced Thursday by Chen Zhaoxiong, vice minister of industry and information technology. Plans call for building 130,000 5G base stations across 50 cities including Beijing and Shanghai by the end of the year, then expanding the networks to even more cities in 2020.

The ultrafast mobile networks are considered a boon to self-driving cars and connected factories, which require the ability to transfer large amounts of data quickly. Fifth-generation networks could add 16.9 trillion yuan ($2.4 billion) to China's economy in 2030 and create almost 20 million jobs, a government-affiliated think tank says.

Chinese smartphone makers like Huawei Technologies and Xiaomi have sold 5G-compatible models since August as telecom providers tested the networks by offering free service. Users will need to sign up for a 5G mobile plan in order to access the networks starting Friday.

According to rates announced by China Mobile and two other providers on Thursday, the cheapest plan costs 128 yuan a month. The three companies combined have over 10 million reservations for a 5G plan, Chinese media report.

Smartphone makers hope the new networks will lift sales. "If we can get new 5G-powered games popular, sales will skyrocket," an industry insider said.