Docomo struggles to turn patents into profits in 5G race 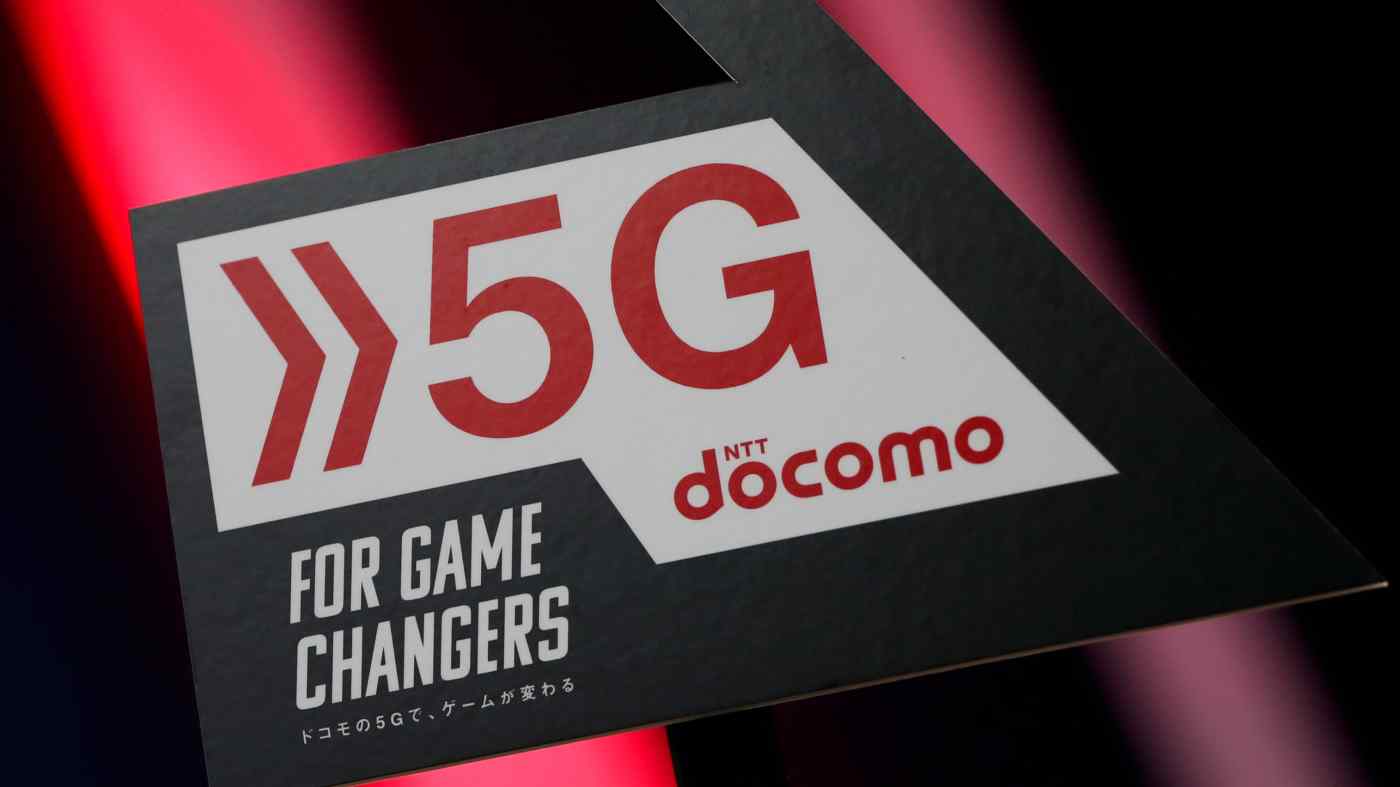 "The top six players, including Docomo, all have similar shares of around 10%," Shinsuke Ogawa, head of Docomo's intellectual property department, said at a briefing on Tuesday, citing recent findings by a Tokyo research firm.

The news conference was meant as rebuttal to an earlier study on fifth-generation wireless patents, which suggested that the company had fallen far behind global rivals. Docomo, Japan's largest wireless carrier by market share, is set to become wholly owned by parent Nippon Telegraph and Telephone in a move aimed at transforming into a 5G powerhouse.

Standard-essential patents refer to patents that make up part of an industry standard, which can generate large amounts of income for their owners. Tokyo's Cyber Creative Institute compared industry standards on 5G with the patents held by different telecommunications companies and equipment makers to calculate their market shares.

A patent ranking based on a different calculation method put Docomo further behind.

Companies are called on to declare new 5G patent filings to a private-sector standardization body. Huawei leads the world on these declarations with about 3,100, followed by Samsung's roughly 2,700, according to German patent database IPlytics. Docomo ranked 10th with about 720.

But "because this framework is based on self-reporting, it covers many patents that don't actually match industry standards," said a Docomo source.

Docomo has patents in beamforming, which is a way to allow faster communication across larger distances using high-frequency waves, as well as in non-standalone technology, which combines 4G and 5G networks to ensure stable service. It hopes to leverage these assets into greater earnings.

Still, the Japanese carrier is no longer the trailblazer it was back during the 3G era. Many of Docomo's patents are in wireless communications, which is harder to monetize than its rivals' patents for base stations and phones.

Huawei and other high-ranking patent holders profit from their intellectual property by collecting license fees or selling the technology. Docomo, on the other hand, does not incorporate 5G patent income into its earnings, saying it will do so once it starts making more in fees.

Turning intellectual property into revenue streams is a long-running challenge that Docomo shares with the rest of the NTT group.