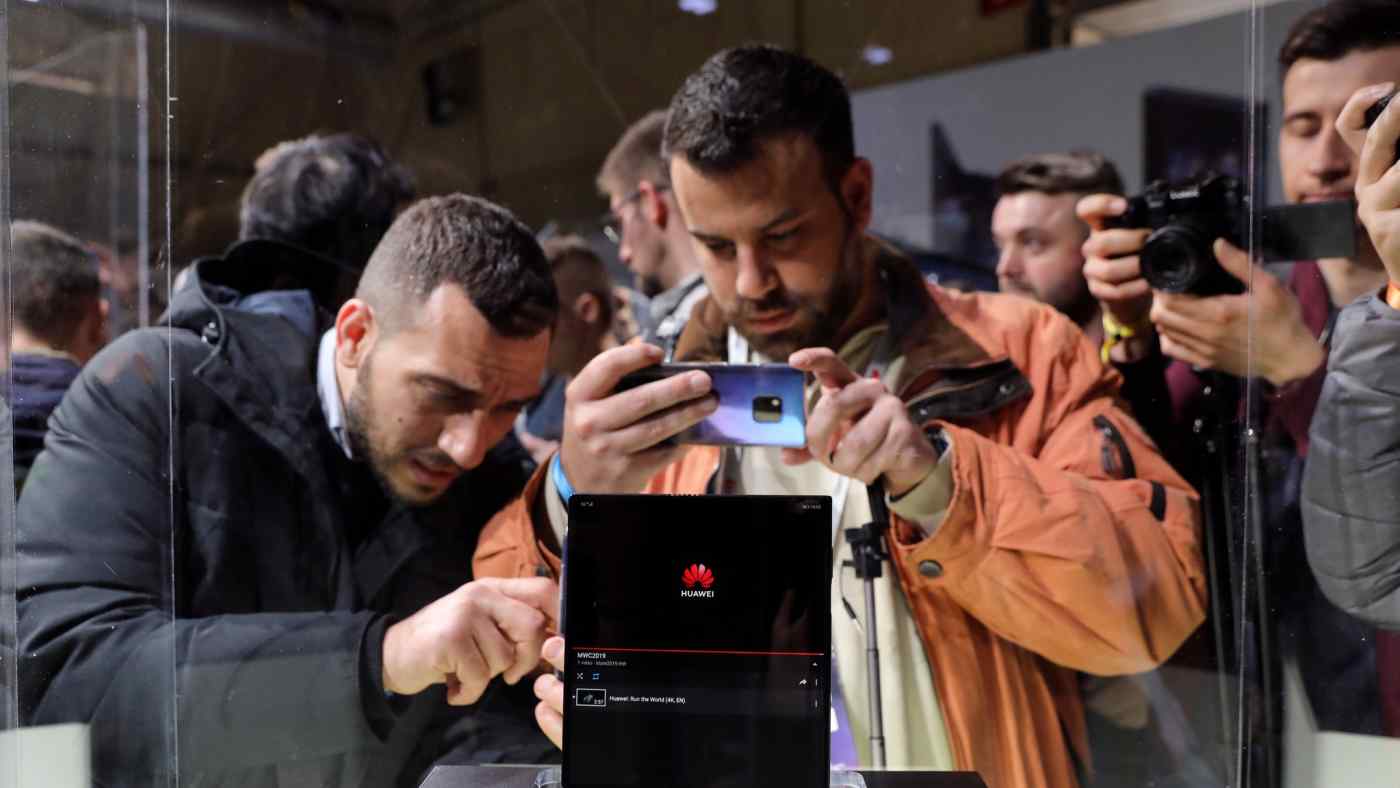 BRUSSELS -- The European Union has opted to let each member nation decide whether to use equipment from China's Huawei Technologies, snubbing American demands to keep the company out of high-speed 5G networks.

"EU member states have the right to exclude companies from their markets for national security reasons, if they don't comply with the country's standards and legal framework," the European Commission said in a nonbinding recommendation issued on Tuesday. But the commission declined to issue a bloc-wide ban, in part due to the varied opinions among the EU's ranks.