Europe adopts Huawei gear into 5G networks over US objections

Countries including UK and Netherlands seek balance between security and cost 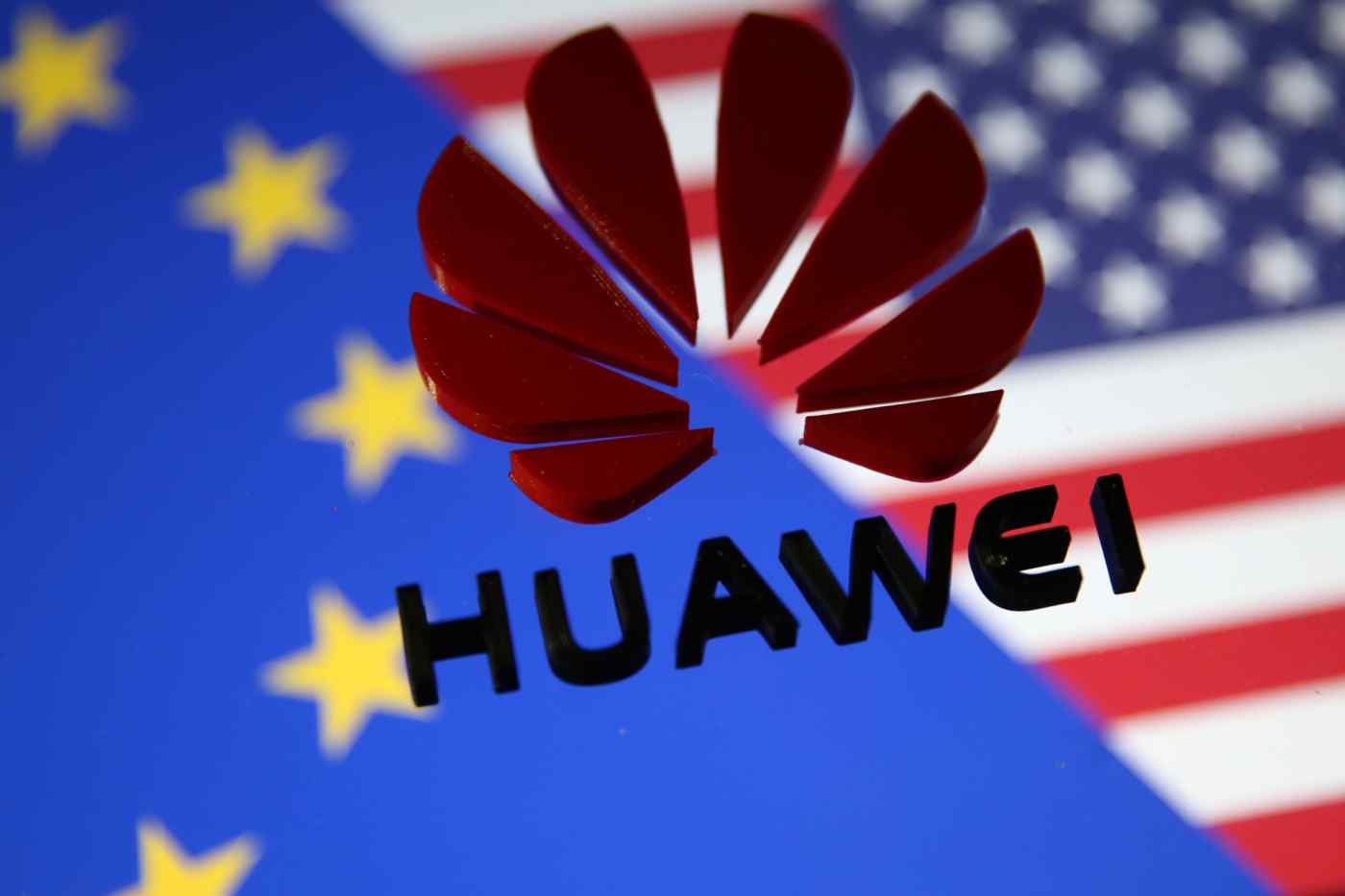 LONDON -- European countries are allowing some products from China's Huawei Technologies into their fifth-generation wireless infrastructure despite U.S. security concerns, weighing the cost of replacing existing Huawei equipment against the risk of angering Washington.

"Insufficient security will impede the United States' ability to share certain information with trusted networks," U.S. Secretary of State Mike Pompeo said in London on May 8., making the case that the U.K. -- a member of the Five Eyes intelligence-sharing alliance along with the U.S., Canada, Australia and New Zealand -- should not use Huawei equipment in its 5G networks.