Germany starts 5G auction with Huawei question up in the air 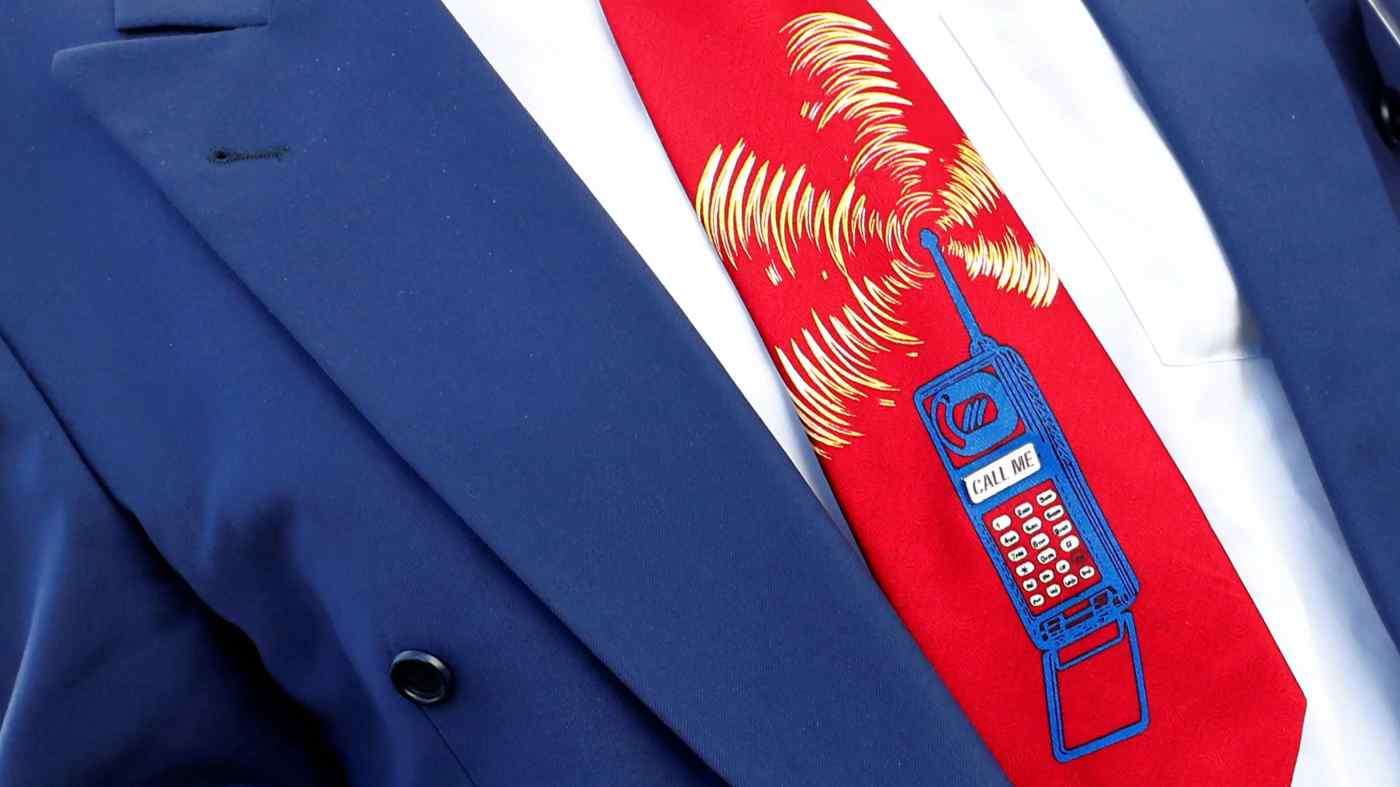 An employee of Germany's Federal Network Agency, ahead of the start of the spectrum auction Friday. Germany has not made clear whether it will allow Huawei products in its 5G networks.   © Reuters
JUN ISHIKAWA, Nikkei staff writerMarch 20, 2019 03:01 JST | Europe
CopyCopied

BERLIN -- Germany kicked off bidding for 5G network frequencies on Tuesday without any bans on products by Huawei Technologies, even amid growing U.S. pressure to freeze out the Chinese telecom equipment maker from high-speed connections that could link factories, self-driving cars and more.

Germany will not "exclude a company simply because it's from a certain country," Chancellor Angela Merkel said at a conference here Tuesday, adding that she will hold discussions with partner nations.

Telecommunications providers Deutsche Telekom, Vodafone, Telefonica and 1&1 Drillisch will place competing bids on 41 separate blocks of fifth-generation spectrum, which combined could be worth billions of euros. The results should be released in several weeks.

Winners are required to make 5G connection available on highways and major railways as well as in 98% of households by 2022. Some telecom companies called these terms too challenging and sought to postpone the auction, but they were rejected in court.

Huawei itself will not bid in the process, but it could supply routers and other equipment. It remains unclear what Huawei products, if any, the German operators will use in their networks. The government is reviewing the situation closely, Deutsche Telekom CEO Timotheus Hoettges said in February.

Security guidelines issued ahead of the auction require network operators to source components from "trustworthy suppliers" that abide by certain standards on privacy and data protection. An official from the Federal Intelligence Service told German lawmakers on March 13 that Huawei is not considered a trusted partner in 5G.

Huawei products are widespread throughout Europe's existing communications networks. Some think excluding the company's equipment could delay 5G adoption and make it more expensive -- a major concern for the German government, which considers the high-speed connection key to its growth strategy.

The U.S. has become more concerned about security risks posed by Chinese companies. Legislation passed last year bans federal agencies from using products by Huawei and four of its compatriots starting in August 2019, and from doing business with companies that use their products beginning in August 2020. Huawei contends that this is unconstitutional and is suing the American government.