Huawei and Samsung show off rival 5G ambitions in Berlin 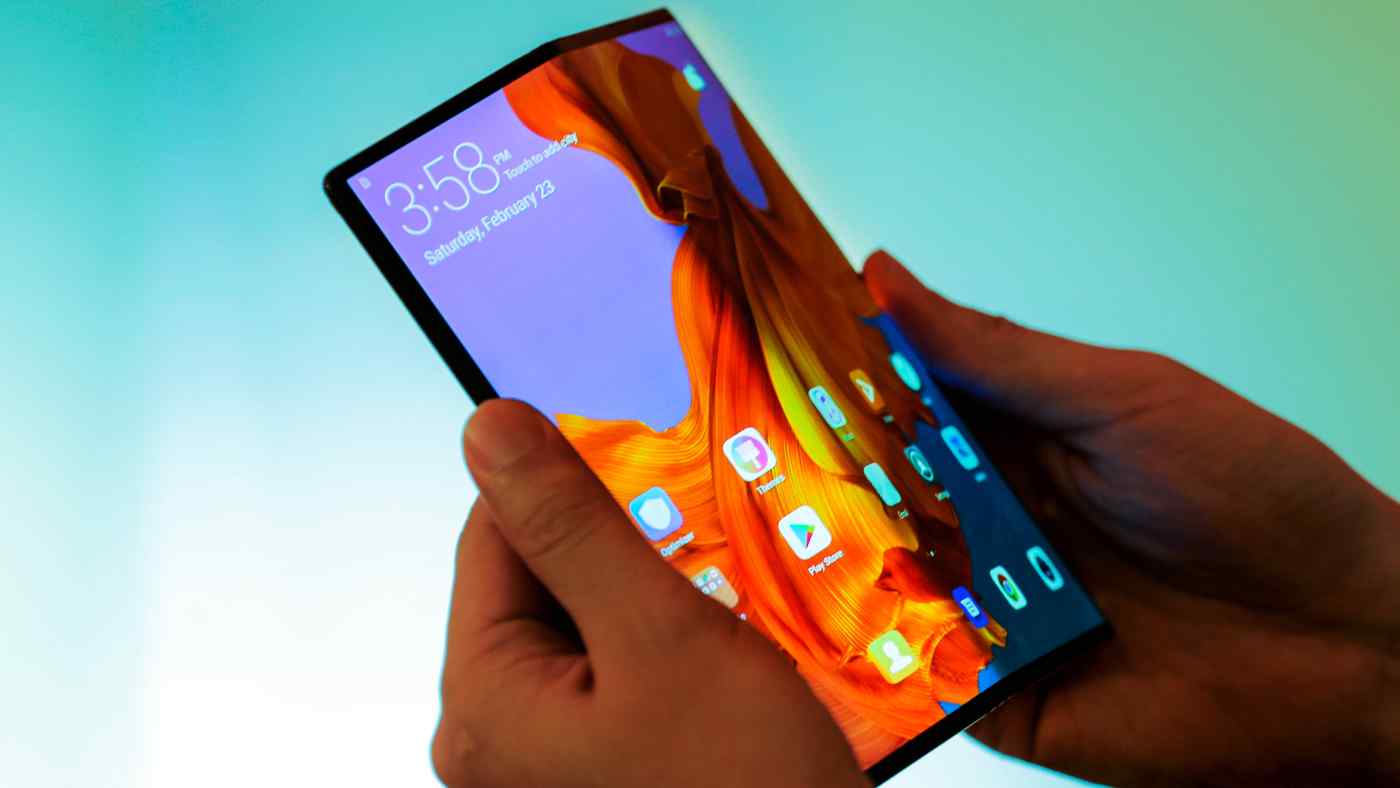 BERLIN -- Huawei Technologies was among the Asian tech giants showing off its latest 5G and foldable smartphones at the IFA trade show in Berlin, focusing on innovation over politics even as the China-U.S. trade war continues to cast a shadow over the company.

Richard Yu, CEO of Huawei's consumer business group, gave the opening keynote speech for the event. The Chinese company is accused by the U.S. government of being unduly close to Beijing and has been targeted by a number of measures, including a ban aimed at blocking its access to American technologies.