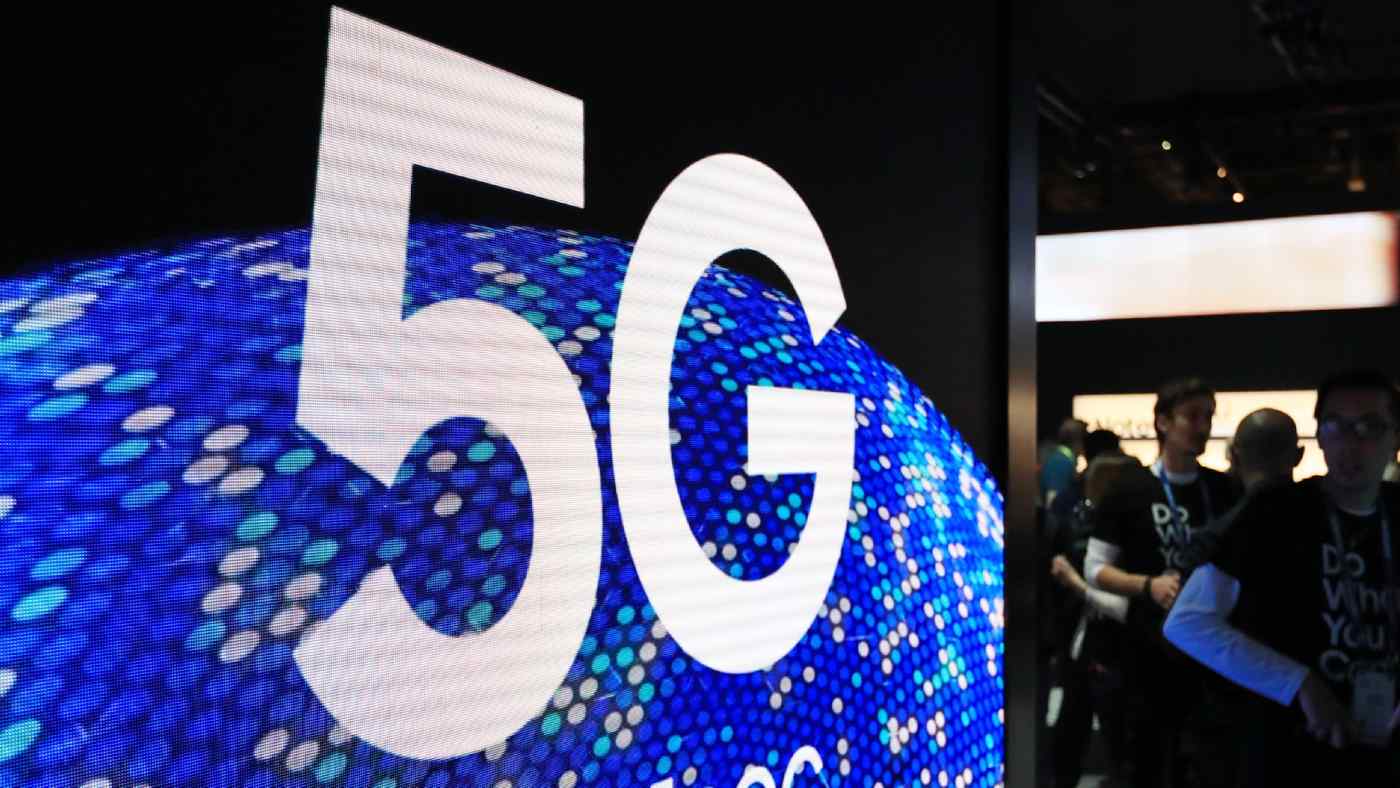 TOKYO -- The U.S.-led effort to exclude China's Huawei Technologies from global telecom networks proved the opening Nippon Telegraph & Telephone and NEC had sought to forge an alliance for 5G, a field where Japan has struggled to make a mark.

NTT, Japan's former state telecom monopoly, said in late June that it will spend 64.5 billion yen ($601 million) to buy a nearly 5% stake in NEC as part of their 5G tie-up.