Huawei to build $800m factory in Brazil for 5G rollout

Investment follows assurance that government will not bar Chinese group 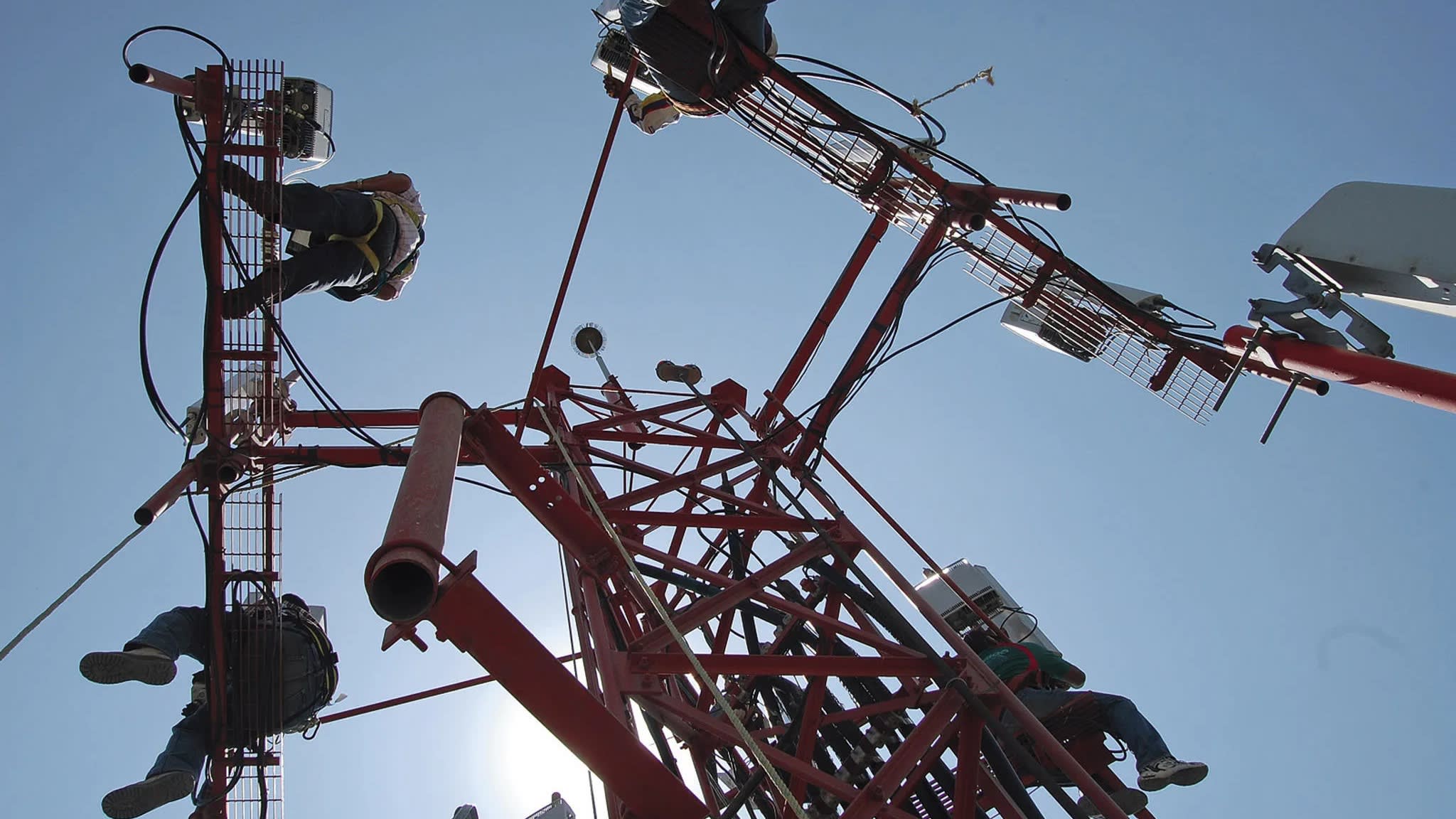 TAPACHULA, Mexico -- Huawei Technologies, China's largest telecommunications equipment maker, will invest $800 million to build a factory in Brazil by 2022 as the South American country plans to roll out its fifth-generation wireless network.

The plant will be located in the southeastern state of Sao Paulo, Gov. Joao Doria said on a visit to Shanghai, where he met with senior Huawei executives.

The factory is expected to make base stations, a crucial piece of wireless communications networks. Huawei ranks as one of the world's biggest suppliers of base stations alongside Sweden's Ericsson and Finland-based Nokia.

While the U.S. has urged nations to block the Chinese company from 5G network projects on security concerns, Brazil's government has indicated it will not follow Washington's line.

"There is no veto of Huawei in Brazil," Vice President Hamilton Mourao said in June.

Brazil will hold an auction next year for 5G spectrum. A senior Nokia executive recently told Reuters that the sale may be the world's biggest yet.

Speaking in Shanghai, Doria said Huawei will also establish a research facility in Brazil. The governor called 5G a "revolution" with applications in health care, education and public safety.