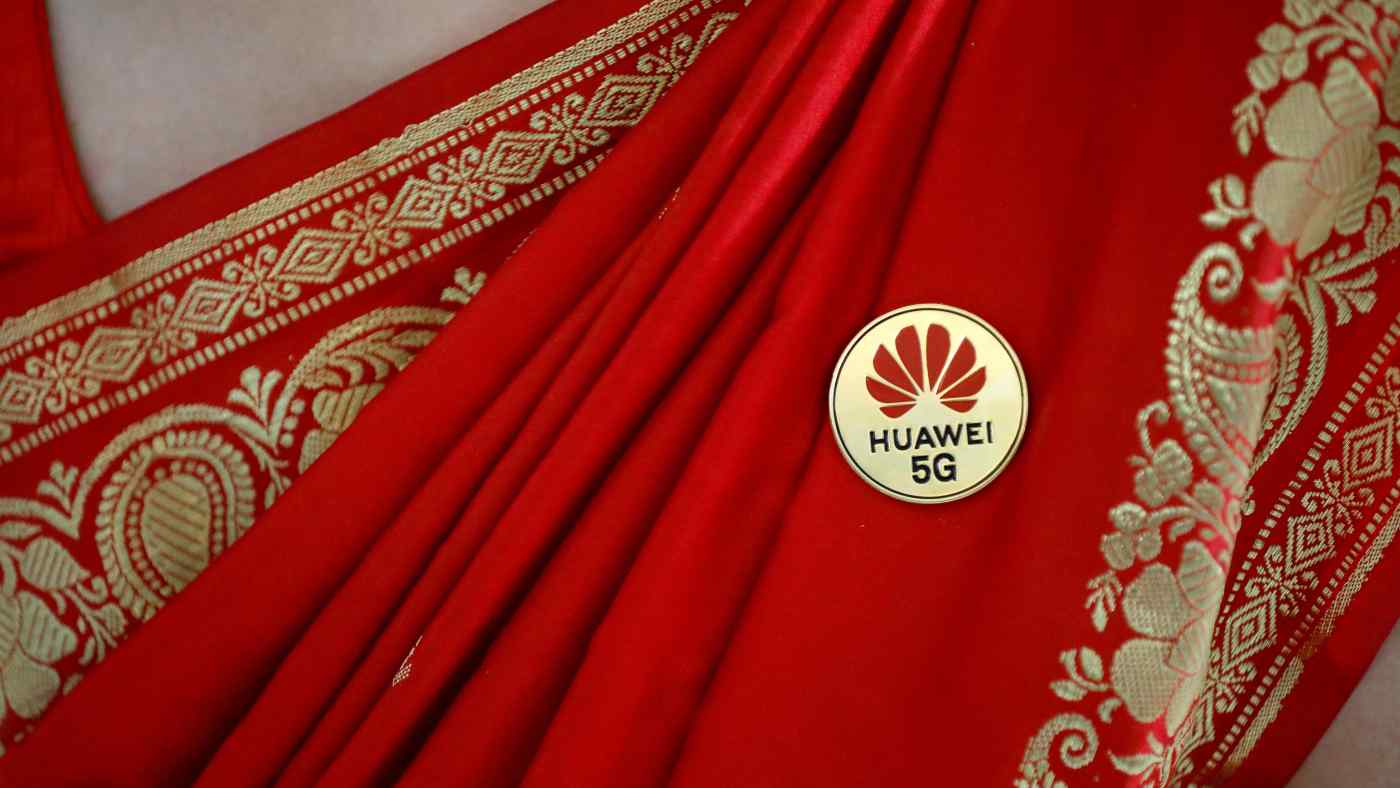 India is planning to mop up nearly $74 billion from the sale of 5G airwaves in an auction scheduled later next year.   © Reuters
December 31, 2019 22:02 JST | India
CopyCopied

MUMBAI (NewsRise) -- India has allowed Huawei Technologies to participate in the upcoming test launch of fifth-generation cellular networks, despite a U.S.-led backlash against the Chinese telecom gear maker.

India will provide the next-generation 5G wireless spectrum on trial basis without imposing any charge to all telecom players, including Huawei, Ravi Shankar Prasad, the minister of communications, said at an event on Tuesday. The trials are likely to start next month, he added.