India excludes Huawei and ZTE from participating in 5G trials 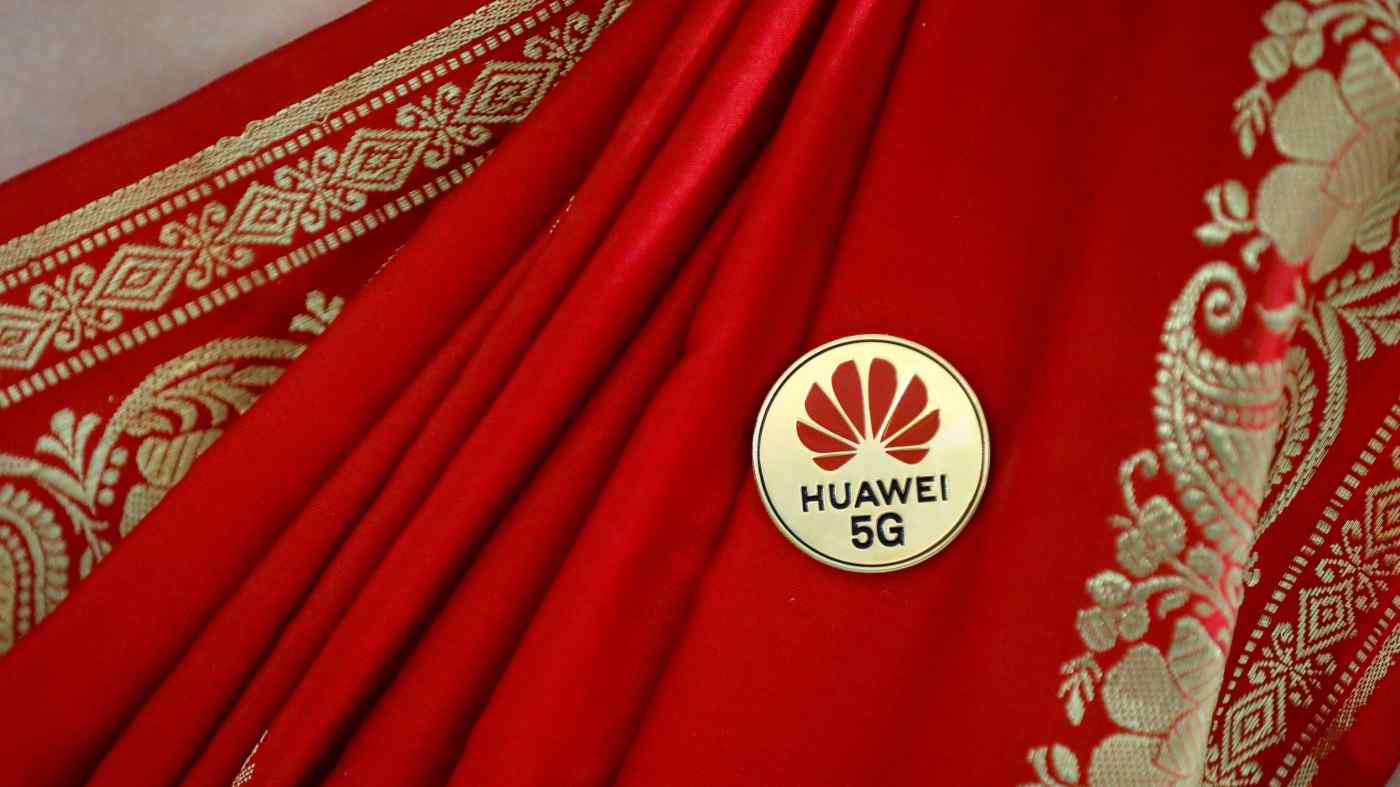 NEW DELHI (Reuters) -- India will allow mobile carriers to carry out 5G trials with equipment makers including Ericsson, Nokia and Samsung's network unit, the government said on Tuesday, but did not name China's Huawei among the participants.

Major carriers Reliance Industries' Jio Infocomm, Bharti Airtel and Vodafone Idea will conduct the trials along with state-run MTNL in urban, rural and semi-urban areas, the Ministry of Communications said in a statement.