India searching for a way to restrict Huawei in 5G 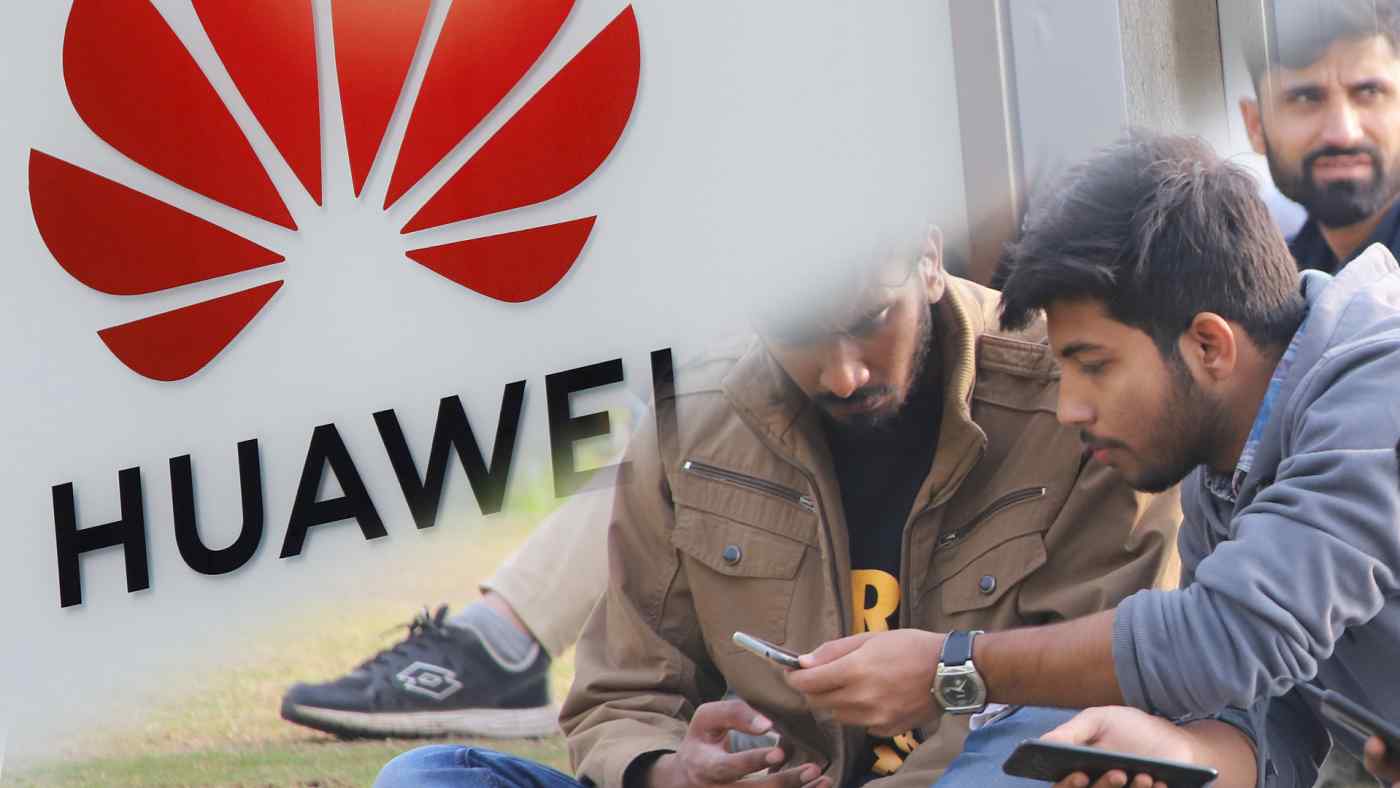 NEW DELHI -- The Indian government is looking for a way to restrict Huawei Technologies' involvement in the country's 5G infrastructure without appearing to single out the Chinese telecom equipment maker, according to government sources.

One option being considered, sources say, is a "middle approach" in which Huawei would only be kept out of vital 5G projects in border areas where India has territorial disputes with its neighbors.

India plans to launch 5G connectivity on mobile networks by 2020, joining South Korea, China, Japan and the U.S. in the race to become the first country to do so.

An auction of 5G spectrum is scheduled for this year, but the Ministry of Home Affairs has raised security concerns over Huawei's participation in it, say several sources with knowledge of the matter.

India's telecom market is one of the fastest growing in the world. It was valued at $37 billion in 2017 and is projected to grow to $103.9 billion by 2020, according to a report by research company Market Research Store.

Being shut out of one of the most promising areas of India's telecom market, even partially, would add to the headwinds Huawei is already facing. It has been barred from supplying equipment for 5G projects in several countries.

Officially, the Indian government has not made decision on the issue, with S.N. Chaudhary, a spokesperson for the communications ministry, quoted as saying, "It is a wait and watch situation currently."

But according to a source in the Prime Minister's Office, the government is considering the so-called middle approach, in which Huawei would be awarded contracts only in the interior of the country, far from geopolitically sensitive regions.

According to this source, the concern for India is Huawei's close relationship with the Chinese army.

"We are aware that many of the manufacturers can somehow get into our system through back doors, but our relations with China could [position] Huawei as a threat," the source said. "It is also expanding its network in Nepal and Pakistan with high influence in border areas. Its influence in Asia is also being analyzed and taken into consideration," the source said.

Huawei has already provided equipment to telecom companies conducting 5G trials in Malaysia, Philippines, Thailand and Singapore, giving it a strong hold on the market in Asia.

There already signs of the Indian government's reluctance to give Huawei more of a foothold in the country, according to another source.

An engineer in the Telecommunications Engineering Center, part of Department of Telecommunications, said that during a recent bid in which Huawei and Qualcomm participated, Indian authorities expressed interest in negotiating with Qualcomm even though the price it offered was four times higher than Huawei's.

The "middle approach" would not shut Huawei out of India completely, something that would be difficult, if not impossible, to do for a number of reasons.

The source in the Prime Minister's Office mentioned an incident in which India was criticized when Huawei informed the World Trade Centre that it had been barred from providing equipment to Indian state-owned telecommunications company Bharat Sanchar Nigam Ltd (BSNL).

Then there are technological and commercial considerations.

"The government does consider [Huawei] a threat," K. Sebastian, a senior official at BSNL, told the Nikkei Asian Review. "In 2009 there was an unofficial order from the Ministry Of Home Affairs not to use Chinese equipment like that of Huawei or ZTE in areas close to the international borders, but the order was revoked in 2014 as it was hampering BSNL's expansion plans."

In the case of 5G networks, some Indian companies like Bharti Airtel have already conducted trials with Huawei, which makes it more difficult for the telecommunications department to keep the company out of the allotments. Huawei's competitive pricing is another factor keeping it in the game.

India has two concerns. The first is that founder Ren Zhengfei is a former member of People's Liberation Army. The second is China's National Intelligence Law passed in 2017, which compels its citizens and organizations to support the country's national intelligence and security agencies.

Jagganath P Panda, a research fellow at the Institute Of Defense Studies and Analysis and an expert on Chinese policies, says corporations enjoy little freedom in China. "The Chinese government can make laws secondary and go to any extent in times of emergencies," he said.

And while the U.K. government has said the threat posed by Huawei can be contained, India's ability to do so is in doubt.

According to G.L. Jogi, a retired officer from BSNL, India has lagged behind in creating a robust security system. The government had promised to set up security testing labs by 2013, but they are still not ready, Jogi said, adding that even after dozens of hacking incidents, the government has made almost no effort to tackle the threat.

On Nov. 15, the government inaugurated its Security Standards Facility at the National Centre for Communications Security, under the Department of Telecommunications. The aim of the center is to facilitate security testing and auditing, and to manage security threats. However, experts believe the facility is lacking on several fronts.

Currently the U.S., New Zealand and Australia -- three members of the "Five Eyes" intelligence sharing community -- and Japan have restricted the use of Huawei's 5G equipment. The other Five Eye members, Canada and the U.K., have not enforced a complete ban, while other countries, including Norway and Germany, are reviewing their relationship with Huawei.

Asked by Nikkei about the security concerns, Huawei India replied with a written statement emphasizing its commitment to security: "Cyber security and privacy protection are Huawei's top priority and our 5G network security objective is also to protect user data and enable network resilience and business continuity. ... We have built and implemented a global cyber security assurance system that covers every process, end-to-end."

The latest generation of cellular mobile communication promises drastically faster data transfer speeds. It is widely touted as the key to future innovation, with uses in health care, transportation and powering the "internet of things."