Japan's Docomo to slash 5G rates by 13% as pressure mounts 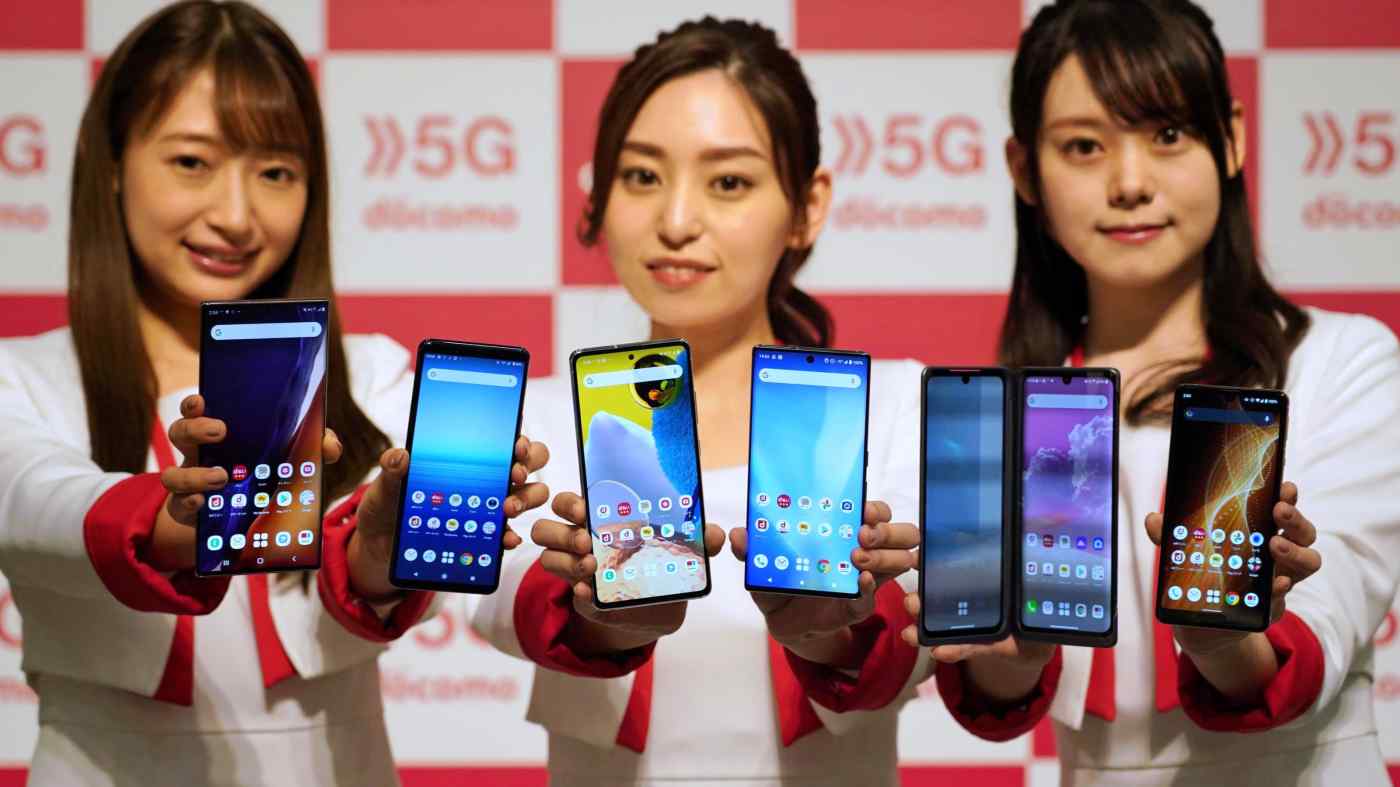 TOKYO -- NTT Docomo is expected to lower its monthly charge for 5G service by 1,000 yen ($9.66) in April, as Japan's leading mobile carrier responds to pressure from Prime Minister Yoshihide Suga to reduce rates.

Under the plan being finalized, the new rate will be 6,650 yen a month, down 13%. Docomo would become the first major Japanese player to cut rates on an existing large-data-volume plan.