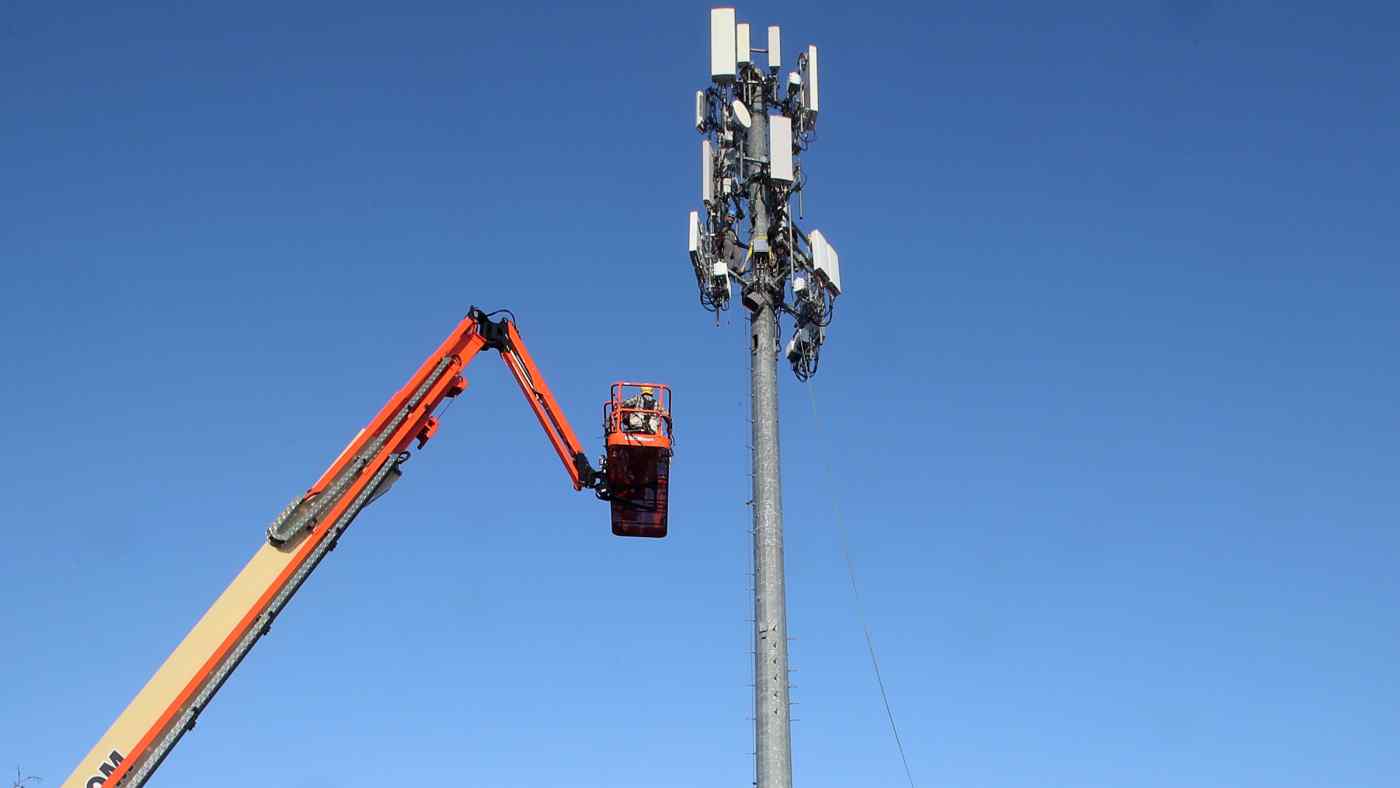 TOKYO -- Rakuten announced Friday that it will postpone the launch of its 5G mobile network planned for June by three months, citing development disruption caused by the coronavirus outbreak.

The e-retailer fully launched its mobile service in April, six months later than it originally planned. Another delay could deal a heavy blow to consumer confidence in its services.