Japan's SoftBank and KDDI to pump $38bn into 5G 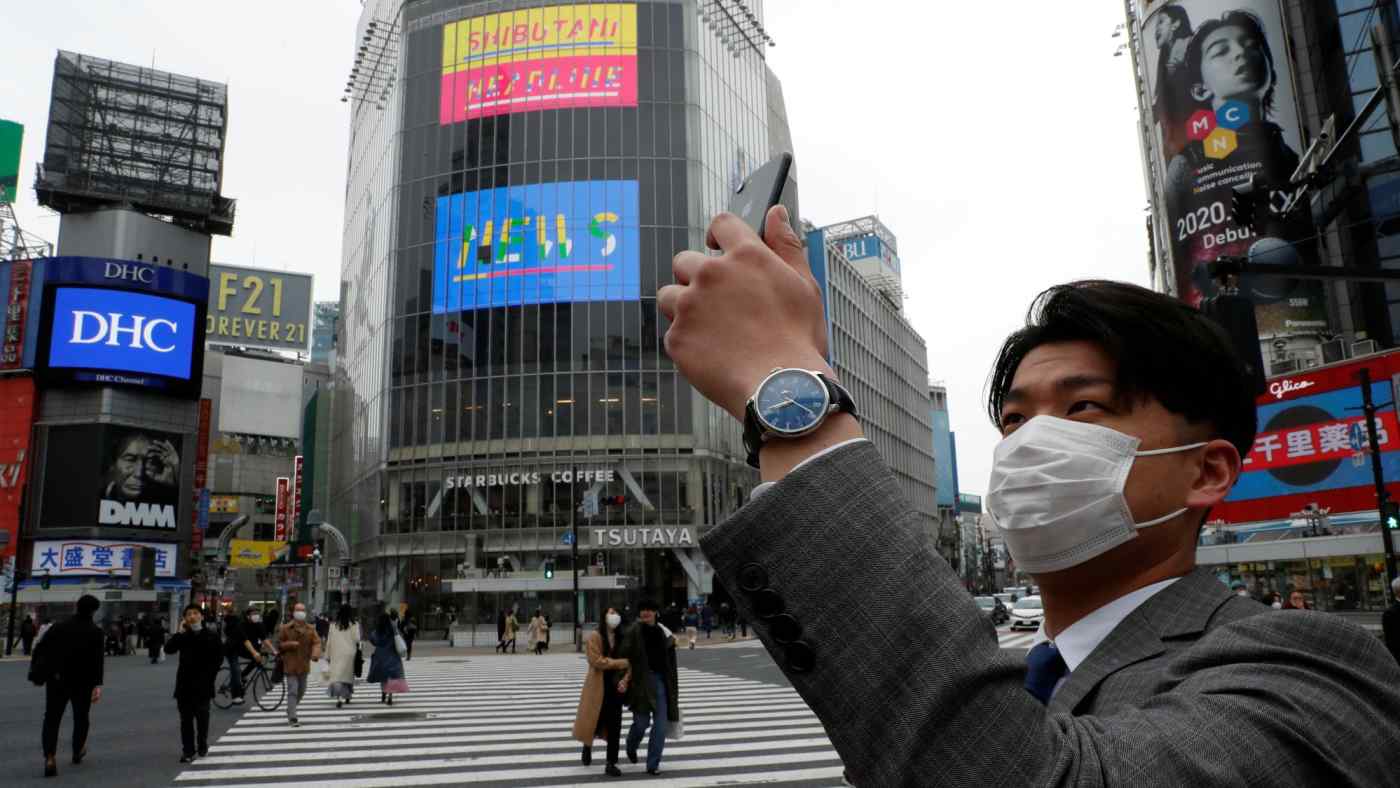 TOKYO -- Two of Japan's major mobile carriers, SoftBank and KDDI, plan to invest a total of $38 billion into fifth-generation wireless networks in Japan over the next decade, Nikkei has learned, as the country looks to play catch-up in deploying the ultrafast technology.

Shifting to a new generational wireless standard involves significant capital investment. 5G technology is expected to affect a wide range of industries from internet services to the automotive sector, bolstering Japan's economy as a whole in coming years.