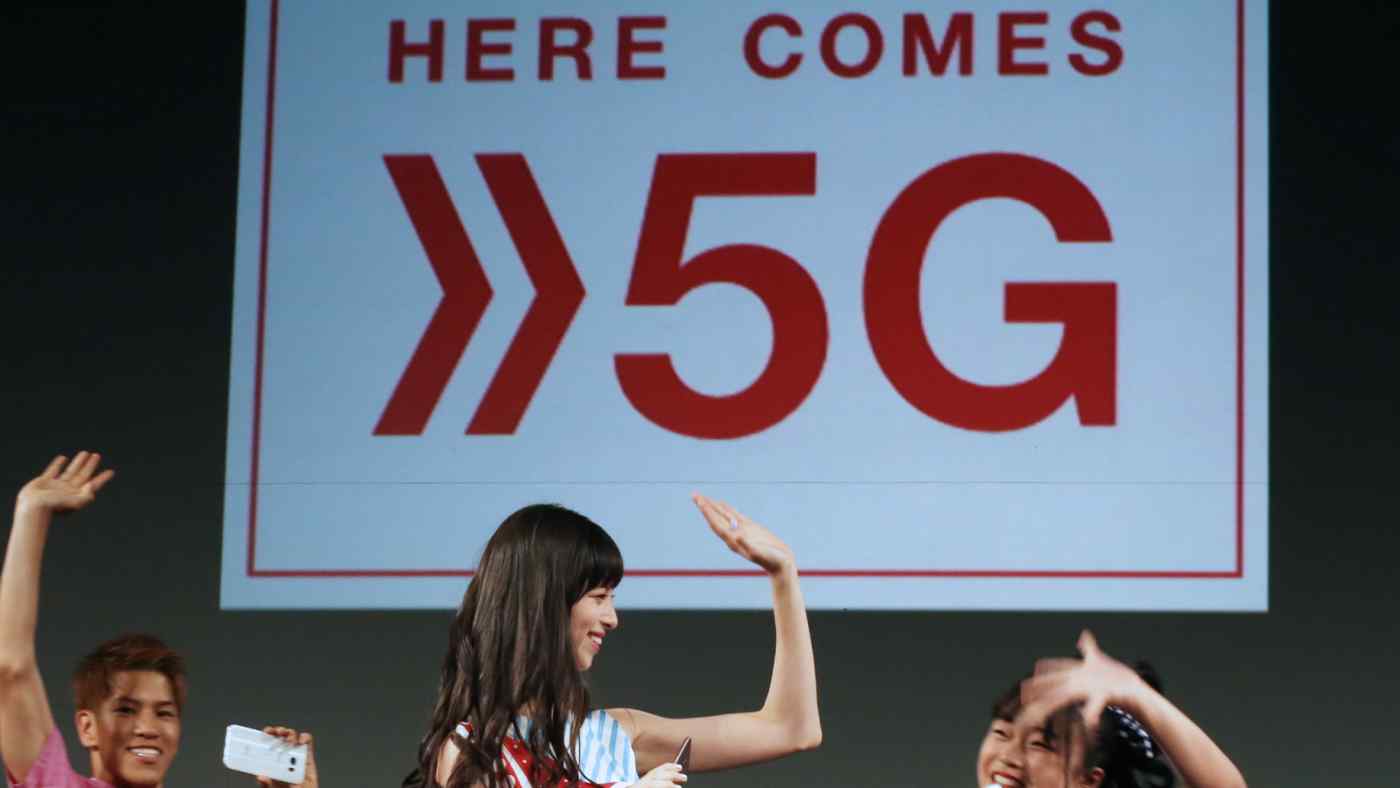 Applications submitted by NTT Docomo, KDDI, SoftBank and Rakuten were approved by the communications ministry. E-commerce group Rakuten is a newcomer that plans to begin 4G services in October.

All four providers plan to begin commercial 5G services in 2020, later than the U.S. and South Korea, where 5G networks launched last week.

The government wants industry to build out 5G infrastructure widely, from big metropolitan areas to rural regions. It expects the technology, which offers speeds up to 100 times as fast as 4G, to enable self-driving buses and telemedicine, and to help Japan combat its worker shortage.

The conditions required for receiving 5G spectrum included starting services in every prefecture within two years. The communications ministry also divided Japan into 4,500 blocks, requiring operators to set up base stations in at least half of them within five years. Docomo and KDDI each plan to achieve coverage of more than 90% in that time. SoftBank and Rakuten set less ambitious goals, at 64% and 56%, respectively.

The government is already pressing the carriers to cut their service rates. And the entrance of Rakuten, which aims for 15 million subscribers, is expected to intensify price competition.