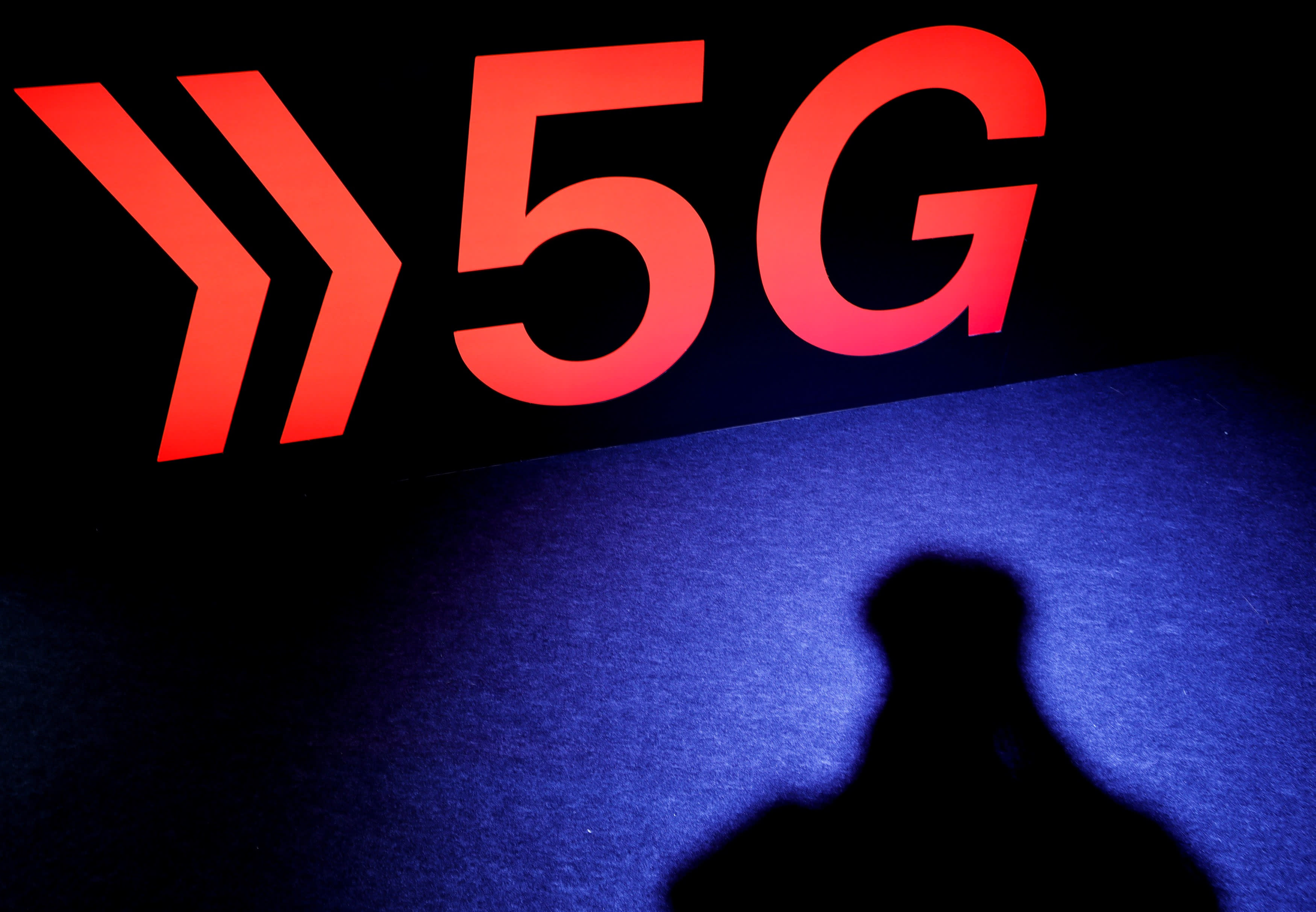 Japan's moves to get ahead in the 5G race are to step up a gear with a proposed tax credit for investors in infrastructure.   © Reuters

Companies can also choose 30% bonus depreciation instead of the 15% tax credit under the proposal. The new figure marks an increase from the 9% Amari announced on Monday.

The ruling Liberal Democratic Party aims to include the proposal in its tax revision outline for 2020.

The party commission has expanded the size of the tax credit to show the government's commitment to key technologies that could affect national security.

"There is a big competition around the globe to swiftly develop the new telecommunications infrastructure. The Japanese government needs to be all in to accelerate it," Amari told reporters when asked why the size of the tax credit had grown in a matter of days.

The tax incentives would for a three-year period benefit licensed mobile phone companies and others who build wireless communication networks for areas such as those occupied by factories.

The government will devise new tax rules based on the commission's proposal and will decide on the specific requirements for companies that wish to apply.

Companies would be required to submit their 5G network plans and get approvals from appropriate ministries. The commission will also call for those companies to hasten their efforts.