Malaysia fast-forwards 5G rollout to end of this year 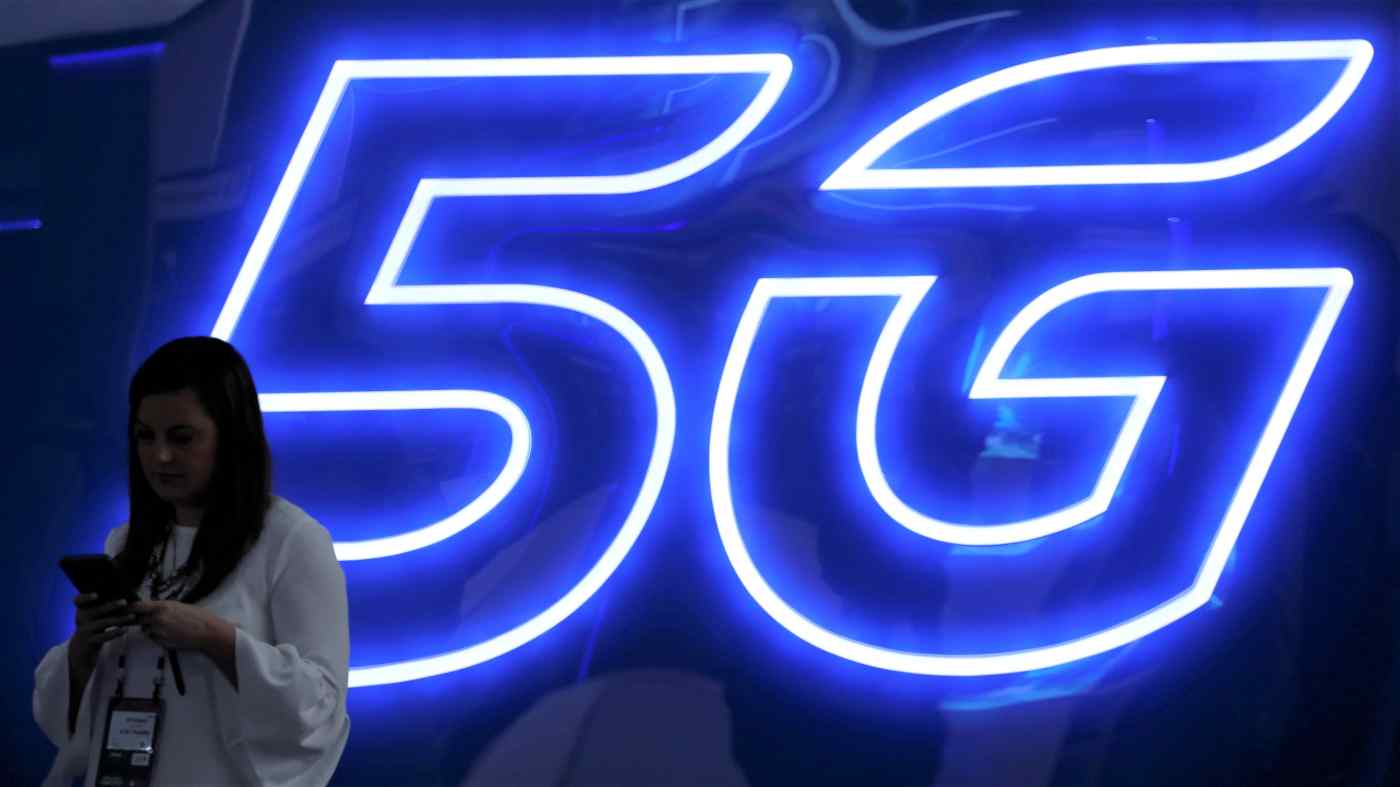 Muhyiddin unveiled a digital economy blueprint, including 15 billion ringgit ($3.7 billion) in funding for the rollout of fifth-generation networks over the next 10 years.

"Thus by the end of this year, people can begin to enjoy 5G technology in phases," he said.

The premier said this will make Malaysia one of the first in Southeast Asia to adopt 5G internet and cloud services. Under the 10-year blueprint, the digital economy is expected to contribute 22.6% to the country's gross domestic product and generate over 70 billion ringgit in domestic and foreign investments.

The moment for this is ripe, according to Oh Ei Sun, senior fellow at the Singapore Institute of International Affairs.

"Now that people have to intermittently work from home, or in any case not in the office, due to the pandemic, the fast-forward of 5G is actually quite timely," Oh observed. "People hopefully would not have to scramble for bandwidth and speed and memory."

As long as the price is "not exorbitant," he added, the speedy networks could be a "pacification for a populace who is by now much annoyed by the pandemic and its attendant lockdowns."

Muhyiddin on Friday also said a special purpose vehicle will be created under the government to own and administer the 5G spectrum, with all telecommunications companies ensured a fair share.

The 5G-compatible 700 megahertz spectrum was divvied up between Axiata's Celcom, Digi.Com and Maxis, along with Telekom Malaysia and unlisted Altel Communications. Unlike the others, Altel is a young company with limited experience in the industry, and is owned by prominent tycoon Syed Mokhtar Al Bukhary -- closely linked to former Prime Minister Mahathir Mohamad.

Communications and Multimedia Minister Saifuddin Abdullah signed off on the awards. But the allocations were reversed just two weeks later amid a public uproar over the nature of the negotiations. The national 5G spectrum allocations were supposed to be awarded only after a public tender.

Meanwhile, Malaysia remains open to the participation of Chinese giant Huawei Technologies in its 5G development -- something that has proved contentious in numerous other countries.

In October 2019, Huawei was brought in as a hardware supplier for the 5G network of Maxis, one of Malaysia's largest telecom players. The formal agreement to provide 5G radio equipment, services and knowledge was Huawei's first 5G-related project on Malaysian soil.

Huawei is banned from bidding for government contracts in the U.S., particularly 5G projects, after former President Donald Trump's administration warned that its equipment could contain "back doors" for cyber-espionage.