NTT to take 5% stake in NEC for Japanese 5G alliance 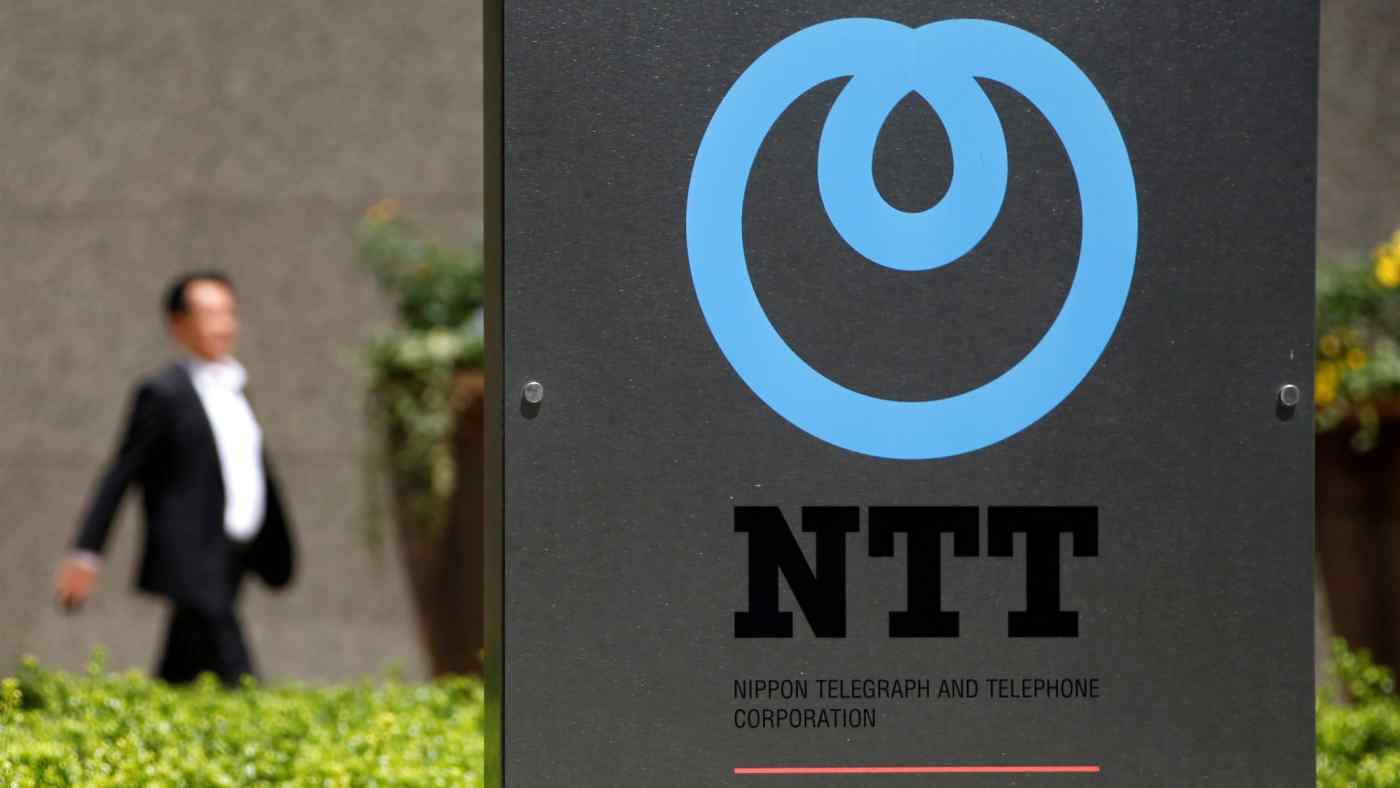 The deal, estimated at 60 billion yen ($562 million), will make NTT the third-largest shareholder in NEC. Shares in NEC rose 4.5% at one stage in morning trading in Tokyo on Thursday.

The partnership aims to ensure Japan has its own homegrown 5G technology in light of the clash between the U.S. and China -- both leaders in this crucial field -- and with protectionism on the rise in the world more broadly.

The two companies are expected to work on equipment for 5G core networks, which manage communication lines. NEC will also collaborate on next-generation 6G networks and NTT's proposed Innovative Optical and Wireless Network, or IOWN, high-speed broadband infrastructure. NTT aims to have network infrastructure in place by 2030 that can carry 100 times more data than at present.

Globally, 5G networks are expected to become the foundation for innovations such as smart factories, self-driving vehicles and telemedicine.

The market for core systems and base stations has largely been a three-way race among Huawei Technologies, Ericsson and Nokia, which together control 80% of the base station market. Japan, which launched commercial 5G service in March, relies on foreign players for the basic technology underlying its networks.

Huawei has been active in the European market since the 4G era and has built strong relationships with the telecom companies. Out of the 91 5G commercial contracts Huawei had with global telecom companies as of February, roughly 50 were in Europe. Huawei's products are estimated to be 20% to 30% cheaper than competing products from Ericsson and Nokia.

The NTT-NEC tie-up aims to change that.

NEC also hopes to use the deal to accelerate its expansion overseas. The company boasts a high market share in Japan, with its equipment used in the 5G networks of carriers such as NTT Docomo and Rakuten, but it lags far behind the big three elsewhere.

Though Huawei is a major player in the market for 5G gear such as base stations, distrust toward China has been growing in the U.S. and Europe, due partly to the coronavirus pandemic. Calls are mounting in London to block the company from the U.K.'s 5G networks, and the government has reportedly entered talks with NEC about providing equipment.

NEC said in a statement on Thursday in response to Nikkei's report: "We are in talk with NTT about capital and business alliance, and plan to bring up the discussion in today's board of directors meeting."

Masahiko Ishino, senior analyst at Tokai Tokyo Research Institute, said the market had "positive views on [businesses that look to] the new future."

NTT's IOWN would lead to quick communication that consumed less energy than other networks, Ishino said.