Samsung links with Netflix to vie with Apple's in-house entertainment 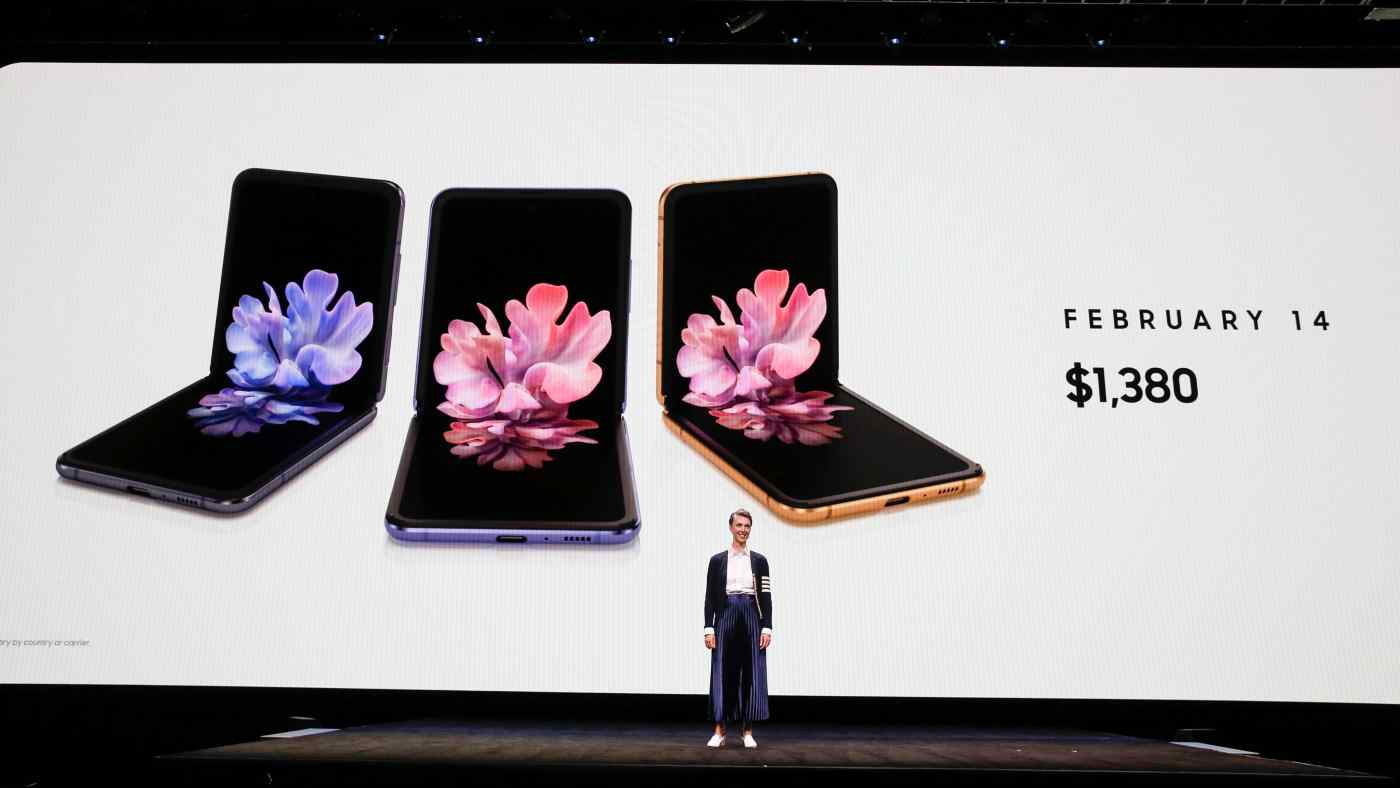 PALO ALTO, U.S./SEOUL -- As the fight for smartphone domination expands beyond the handsets themselves and into auxiliary services, Samsung Electronics is forging an alliance with leading content distributors like Netflix, Microsoft and Spotify.

Samsung announced the tie-up at an event in San Francisco on Tuesday. Unlike rival Apple, which is building an in-house entertainment ecosystem, the South Korean company is tapping outside partners for the 5G era.