Government raises $3.2bn from mobile operators by auctioning off licenses 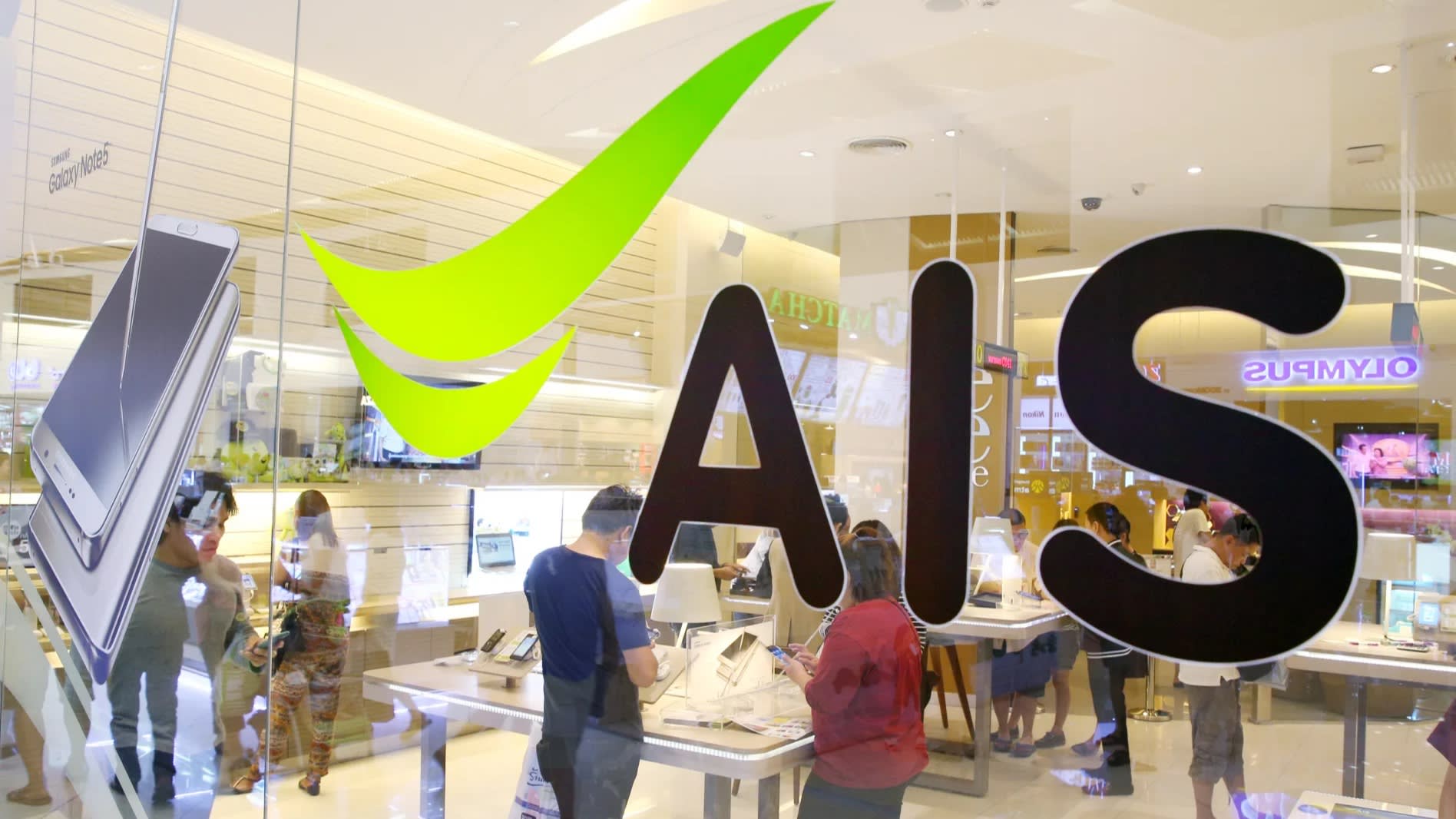 BANGKOK -- Advanced Info Service, Thailand's largest mobile operator, has emerged the clear winner in the country's auctions for fifth-generation network spectrum, which were held on Feb. 16. Investors welcomed AIS's winning bids and on the next day sent the company's shares up almost 5% from their closing price on Feb. 14.

A total of 49 licenses on three wavelengths -- 700 MHz, 2,600 MHz and 26 GHz -- were sold in the much-awaited auction. Singapore Telecommunications-backed AIS snapped up 23 licenses for 42.1 billion baht ($1.35 billion). With the auction, the Thai telecoms industry as a whole has pledged 100 billion baht to the government.

"It seems like AIS is the winner of this game as it holds a lot of frequencies, ranging from low to medium and the highest one," said an analyst who asked not to be named. By acquiring a large number of frequency bands, it will be easier for the company to provide high-speed internet and internet of things-related services.

At the end of 2019, AIS had about 42 million mobile subscribers, more than 10 million ahead of second-ranked True Corp., according to estimates. True is a telecom unit of Charoen Pokphand Group, Thailand's largest conglomerate. "Holding licenses to operate in several frequencies means AIS remains the biggest operator," an analyst at Kasikorn Research Center said.

For Southeast Asia's second largest economy, 5G will be key to enabling local industries to move ahead with technology such as robots and automation equipment, thus reducing costs and increasing efficiency. The Thai government has vowed to grant the 5G licenses early this year to encourage operators to start building high-speed networks immediately.

Analysts say AIS can make use of the 2,600 MHz range to accommodate the latest smartphones and IoT equipment in highly populated areas such as Bangkok, while relying on the 700 MHz band in agricultural and remote areas.

In the auction, True Corp gained 17 licenses for 21.4 billion baht and third-ranked Total Access Communication, a local unit of Norway's Telenor, won two licenses in the 26 GHz range for 910 million baht. Six licenses will go to two state-owned operators, TOT and CAT. One of the licenses remained unsold.

On Feb. 17, shares of Total Access Communication, which operates under the DTAC brand, dropped sharply, hitting a low of 40 baht a share for first time in about a year. Experts view the result of the auction as an indication there will be difficulties for the company in competition with its two larger rivals.

DTAC's subscriber numbers had fallen to about 20.6 million by the end of 2019, down from more than 25 million at the end of 2015. True, meanwhile, has increased subscribers from about 19.1 million to more than 30 million, solidifying its No.2 position.