SoftBank to move up Japan 5G network plans by 2 years 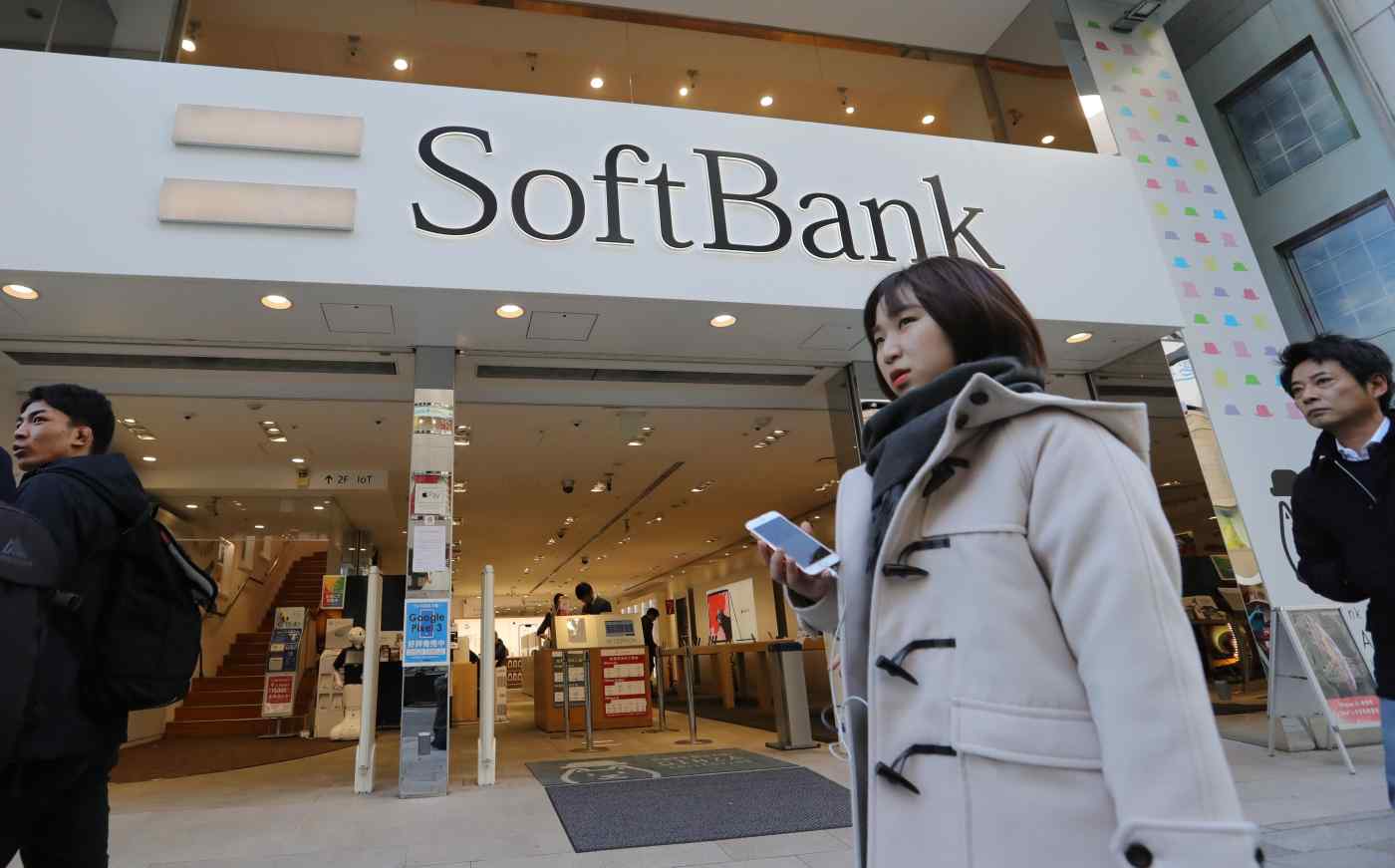 TOKYO -- Japanese telecommunications carrier SoftBank Corp. looks to finish the initial stage of building its fifth-generation wireless network two years ahead of schedule, hoping to get a leg up on rivals, Nikkei has learned.

The carrier, part of billionaire Masayoshi Son's SoftBank Group, had planned to install 11,210 base stations across Japan, covering more than 60% of the country, by the end of the fiscal year through March 2025.

It will increase staffing levels and accelerate construction in a bid to reach that goal by early 2023, with further expansion to follow.

SoftBank plans to launch commercial 5G service in March 2020 and use base stations made by Sweden's Ericsson and Finland-based Nokia.

SoftBank's move is the latest development in Japan's rollout of ultrafast, high-capacity 5G networks, the next battleground for telecom companies.

Top rivals NTT Docomo and KDDI are also considering moving the end date of their installation timetables up from early 2025.

Telecom newcomer Rakuten, which has made difficult headway on its network-building plans, recently postponed its launch of full service from October to next spring at the latest.

The race is partly a battle of new technologies. SoftBank uses base stations with multiple antennas to prevent slowdowns even in crowded urban areas, and it plans to combine this with artificial intelligence to optimize transmission.