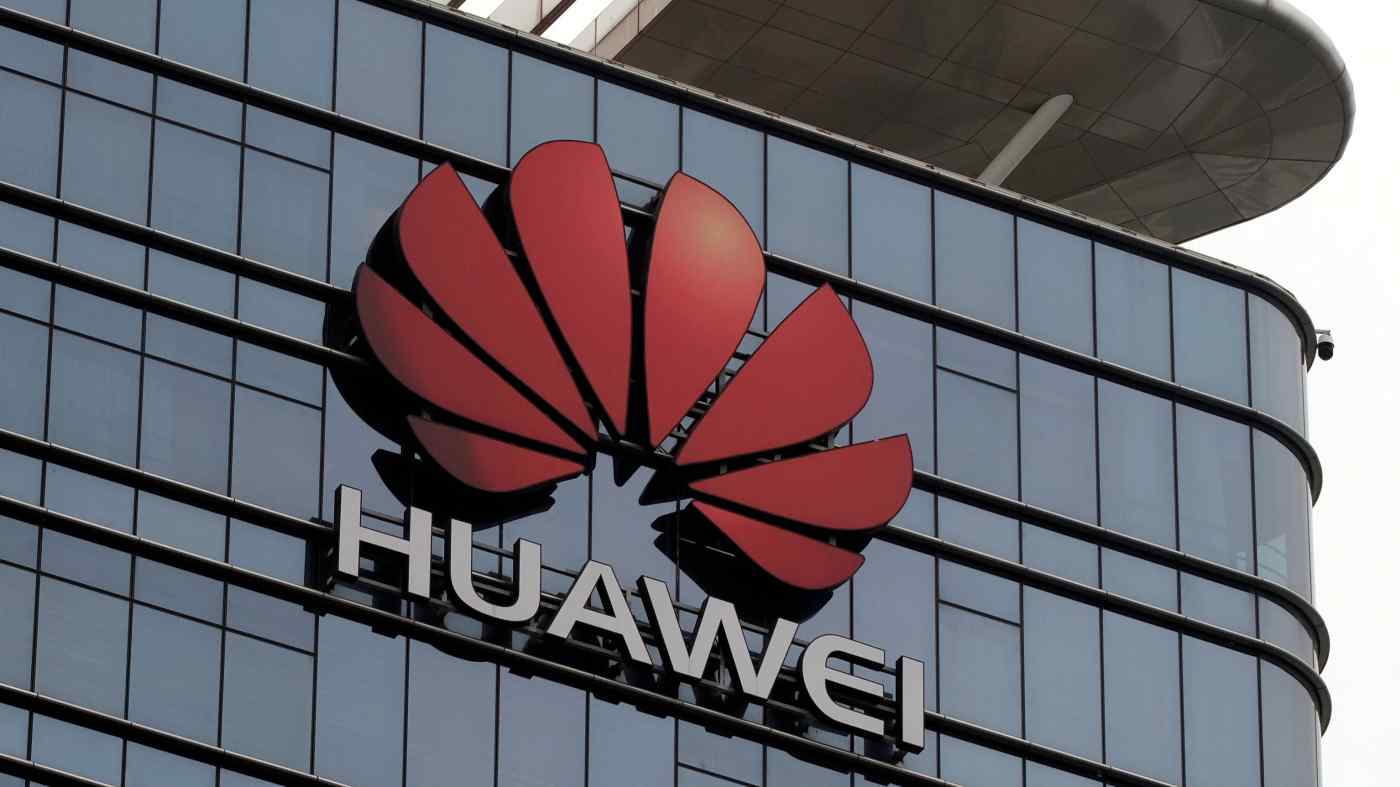 The U.K. plans to mitigate potential security risks from Huawei Technologies by limiting the types of 5G equipment the Chinese company can provide to the country's telecom carriers.   © Reuters
April 24, 2019 19:29 JST | Europe
CopyCopied

Theresa May and her senior ministers have approved the participation of Huawei Technologies in some noncore parts of Britain's 5G data network, but have banned the Chinese company from more sensitive core parts of the project.

The controversial decision, taken on Tuesday at the National Security Council, comes as Philip Hammond, chancellor, prepares to travel to China to promote Britain's participation in Beijing's Belt and Road Initiative.

The decision to give Huawei limited access to the development of Britain's 5G network, first reported in the Daily Telegraph, was taken despite warnings about the security risks from ministers including Gavin Williamson, defense secretary.

But those close to the meeting say the decision was signed off collectively and that security concerns were reflected in the restrictions limiting Huawei's involvement to noncore parts of the 5G project.

The core infrastructure is where sensitive information such as billing and customer details are stored. The noncore elements are the aerials and base stations on masts and rooftops and transmission equipment, which telecoms companies argue are passive in that data merely passes through and cannot be compromised.

According to one person briefed on the discussions, Mrs. May approved "in principle" the recent assessment by the National Cyber Security Centre, part of GCHQ, that the risk from Huawei to future 5G telecoms networks could be mitigated.

In a blog published in February, the NCSC's technical director Ian Levy set out some of the possible restrictions Huawei and any 5G supplier would face to reduce the risk.

Mr. Levy wrote that security could be improved by ensuring multiple vendors, keeping risky suppliers out of the most sensitive core parts of the 5G network and "enhanced monitoring."

Washington has repeatedly urged its allies to ban Huawei infrastructure from their 5G networks, arguing that Beijing could use the Chinese group's technology to conduct espionage or cyber sabotage.

But despite other members of the Five Eyes alliance -- Australia and New Zealand -- agreeing to block or restrict Huawei, the UK has so far resisted pressure from the U.S., with intelligence chiefs arguing they already have systems in place to monitor and protect critical telecoms networks.

Earlier this month Germany also said it would not exclude Huawei from the auction to build its 5G network. Jochen Homann, president of the German federal network agency, told the Financial Times his agency had yet to see evidence to back up U.S. concerns.

He said: "We have set out that objective independent technical assessment of what's needed and I am confident ministers will reach a decision that will provide for the type of safer 5G networks that we need."

Mr. Martin was speaking ahead of a cyber security conference hosted by the NCSC at which intelligence chiefs from the UK and its Five Eyes intelligence partners will discuss the growing threats posed by cyber attacks.

Tom Tugendhat, chairman of the Commons foreign affairs committee, tweeted that allowing Huawei to build some of the UK's 5G infrastructure would "cause allies to doubt our ability to keep data secure and erode the trust essential to #FiveEyes cooperation." He added: "There's a reason others have said no."

Huawei has always denied being controlled by the Chinese government or any suggestion that its equipment could be used for espionage purposes. A spokesperson said the green light "means that UK businesses and consumers will have access to the fastest and most reliable networks" and said the company was pleased the UK is "continuing to take an evidence-based approach."