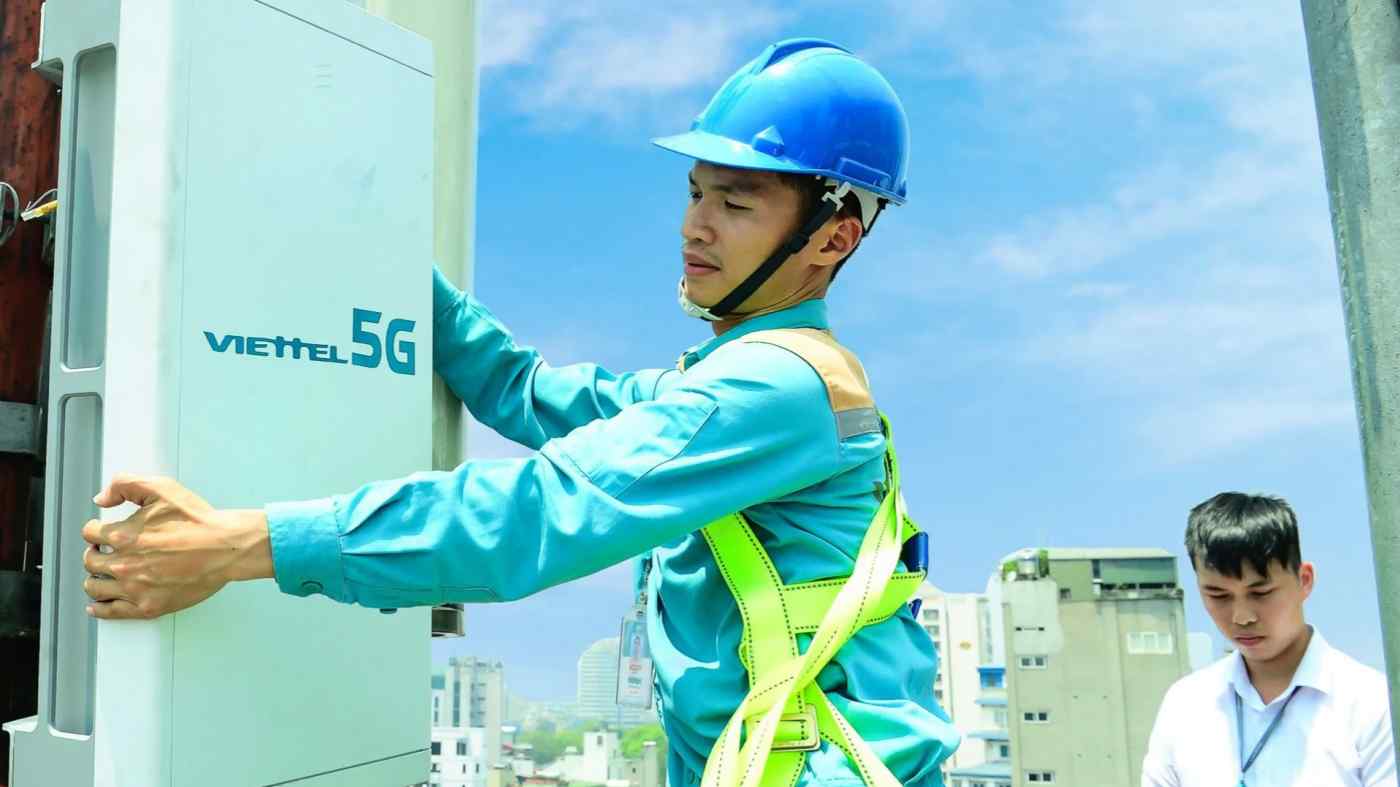 HANOI -- Viettel Group, Vietnam's largest mobile carrier, will launch a trial service of 5G networks in Laos by year-end, expanding the list of Southeast countries where it seeks to commercialize the service to four.

The military-run telecom company has been testing the next-generation technology in Myanmar and Cambodia through local arms since summer, and in its home market since last month, seeking to offer affordable service.

Viettel has not announced whether it will reject using equipment from China's Huawei Technologies as it did for its home market.

A Viettel group member, Unitel, will become the first Laotian carrier to test 5G networks. Unitel boasts 6,000 3G and 4G base stations, covering 95% of the country, according to local media. It commands more than half the local market with about 3 million subscribers.

In Vietnam, the company rolled out a test in Ho Chi Minh City using hardware from Finland's Nokia for a commercial launch next year. Viettel has indicated that it will mainly use hardware from Nokia and Sweden's Ericsson in Vietnam.

However, in other markets such as Cambodia and Myanmar, Viettel is reportedly working with Huawei, which the U.S. is pressuring its allies to block from their 5G networks over national security concerns.

Viettel, owned by Vietnam's Ministry of National Defense, is the industry leader there with some 60 million subscribers. It has been stepping up its expansion into countries that are late to the 5G game, with operations in about 10 markets within Southeast Asia as well as Africa and South America.