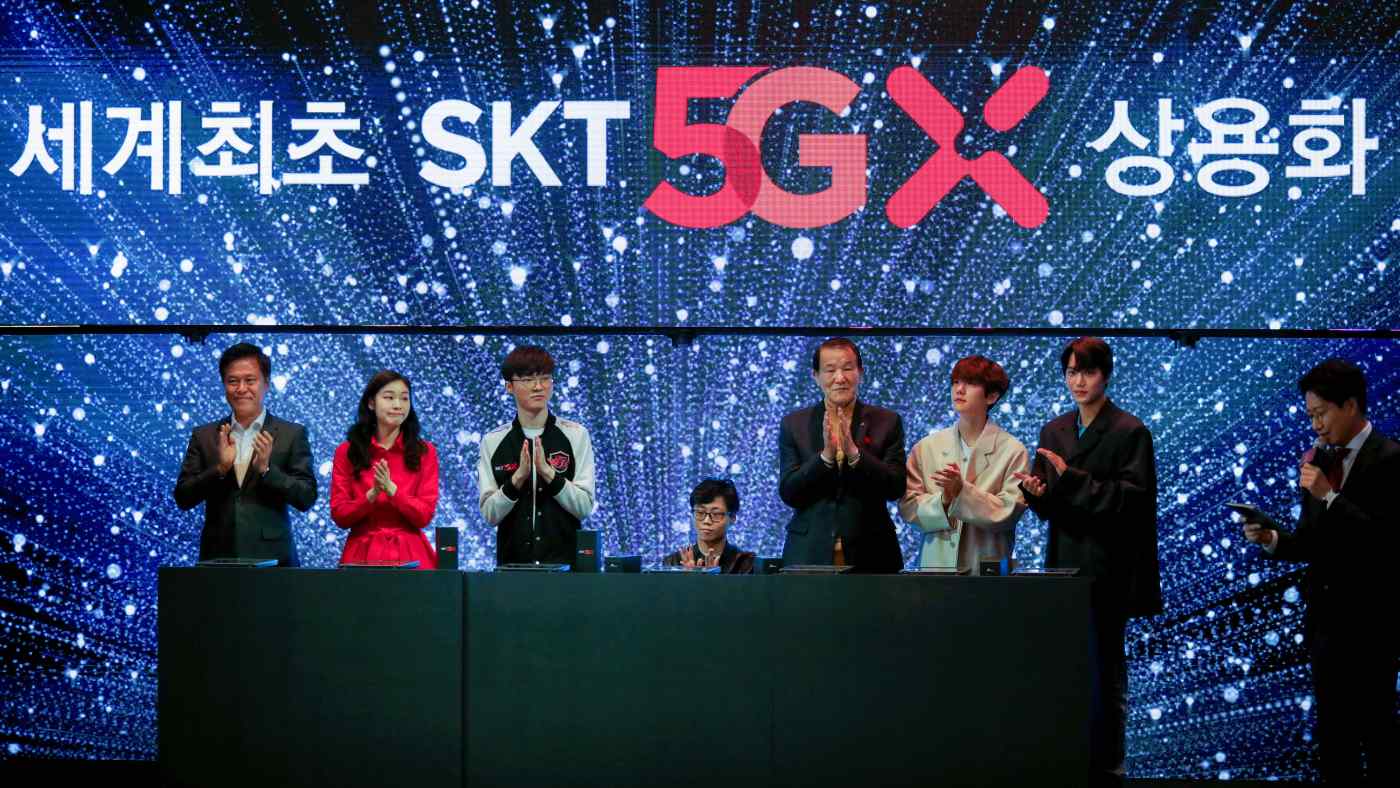 SEOUL/NEW YORK -- A bitter battle has broken out between U.S. and South Korean telecom companies as each side claims to have launched the world's first commercial fifth generation wireless network.

Verizon accused South Korea's big three carriers -- SK Telecom, KT and LG Uplus -- of a "PR stunt" after they pulled forward a celebrity studded launch planned for Friday, in a bid to claim the title.

The three carriers announced early on Thursday morning that some of the country's best known stars, including an Olympic figure skater and K-pop singers had used Samsung Electronics' Galaxy S10 5G smartphones on Wednesday night.

Their announcement came just hours after Verizon revealed it had pulled its own launch forward by a week to switch on its 5G service in parts of Chicago and Minneapolis. Its service was available through Motorola's Moto Z3 handset combined with its 5G modem.

The result may still be too close to call. Verizon's announcement was made at 11 a.m. ET, while SK said it had switched on its service at 10 a.m. ET.

"We decided to launch 5G two days earlier to inform all of the world that Korea is the world's first," said SK Telecom in a statement. The company said that it had no reasons to wait until Friday because everything was available. 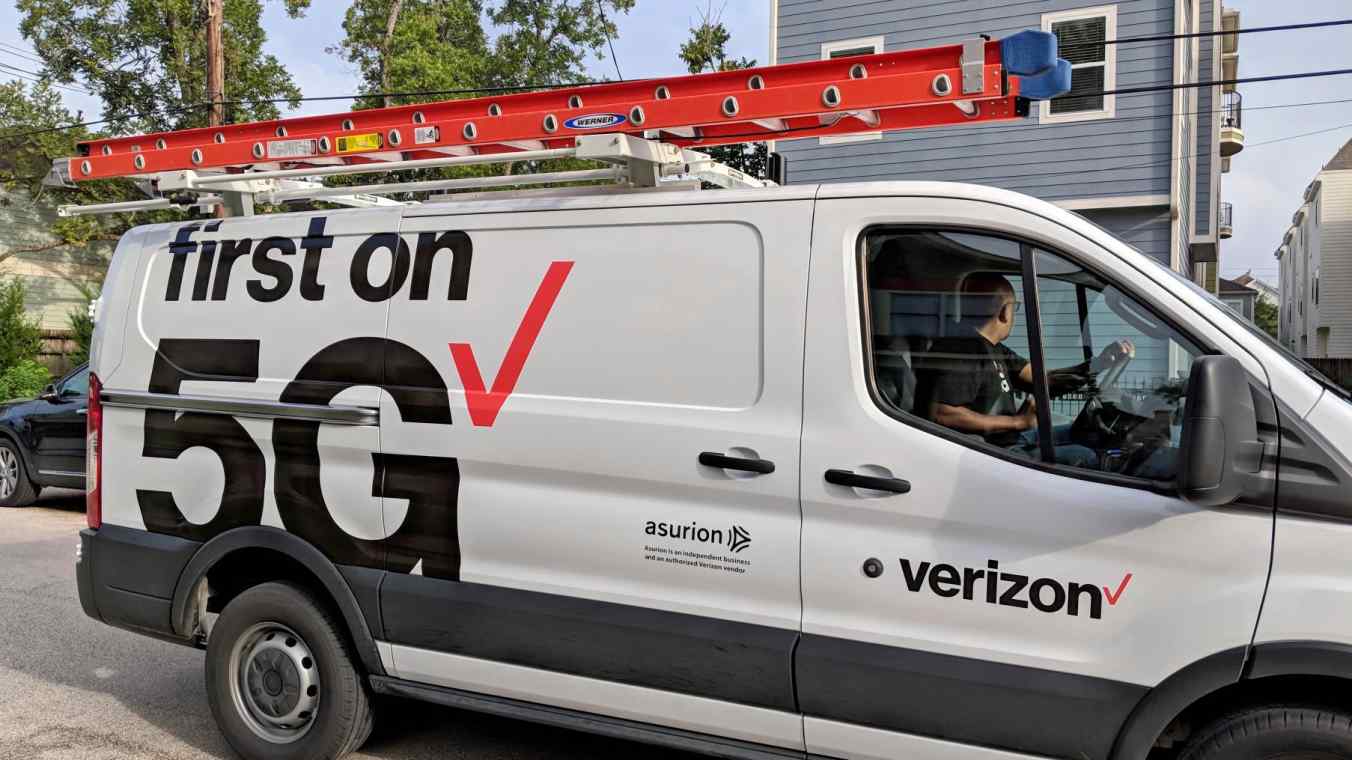 However, it had active support from the South Korean government, for whom 5G is a national priority. The government told Nikkei Asian Review that it had authorized the early launch.

"We proved again that our country is the top in information telecommunications through the world's first 5G commercialization which the private sector and the government worked together," said Science and ICT Minister You Young-min in a statement." Our country could lead the 5G era through the world's first 5G commercialization. We will mobilize all our the country's abilities to become the top 5G country."

"Verizon raised the issue first because it was good brand marketing to have the title in terms of its profits and stock price," said Kim. Samsung Electronics, a manufacturer of 5G smartphone and a 5G network equipment provider, was also keen to win the global title. "Samsung could not ignore who wins the world's first title because the market becomes a test bed for other markets. The title also will give edges in the U.S. and other markets."

SK Telecom called on some of the country's favorite stars to help with the launch. They included Baek-Hyun and Kai from K-pop boyband EXO and figure skater Yuna Kim, who won the ladies' singles gold medal at the Vancouver Winter Olympics. "We are excited to meet more fans through SK Telecom's 5G VR services," said Baek-Hyun and Kai.

Yuna Kim said the faster network would help her teach young skating students from a distance through virtual reality and augmented reality services. "I like this service because I can coach young figure students with VR/AR-based one-on-one lesson," Kim said.

But, Verizon was scathing in its dismissal of SK's launch. "They gave phones to six celebrities and they're trying to say that constitutes a network launch?! That's a PR stunt," said Kevin King, director of corporate communications at Verizon. "We launched a network and made 5G devices available for any customers that wanted them. We had devices in stores in Chicago and Minneapolis, and available for purchase online."