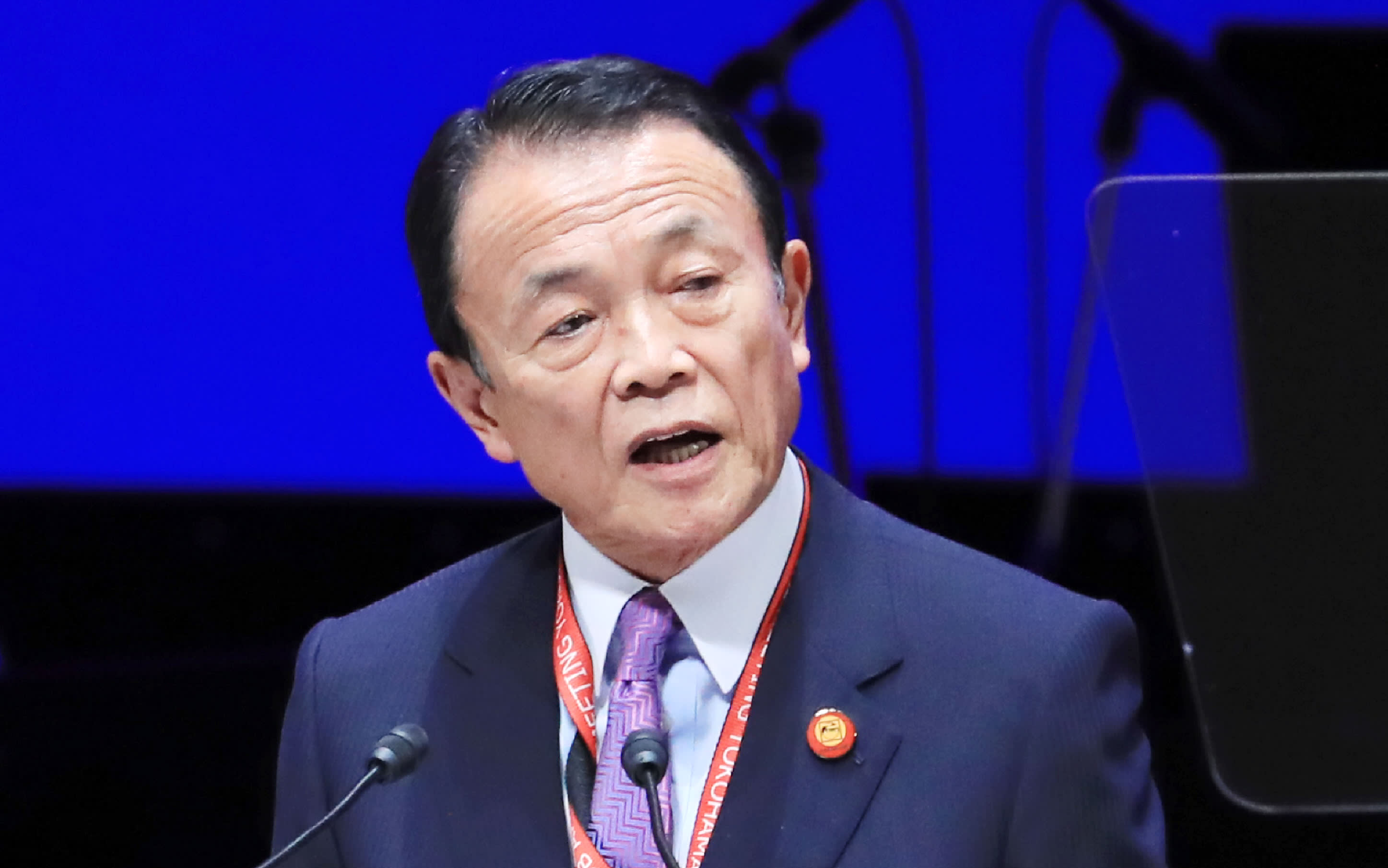 The funds will be transferred over the next two years to the ADB's newly established High-Level Technology Fund, which is designed to help with cutting-edge projects in Asia in fields such as clean energy and transportation. The fund will be used to hire experts, cover additional costs of adopting new technologies and provide necessary equipment.

"The infrastructure needs in Asia are getting larger both in terms of quality and quantity due to economic development," said Aso at the meeting's opening ceremony, citing that the ADB in February estimated infrastructure investment needs in Asia would total $26 trillion in the 15 years through 2030.

The ADB will administer the fund, to which no other countries currently plan to inject money, according to Japan's finance ministry.

Japan's donation is in line with the ADB's intention to improve the quality of projects it is involved in, which have previously tended to be simple programs such as road building. Tokyo hopes the initiative will encourage Japanese companies with advanced technologies to get involved in development projects.

"It is critical to utilize infrastructure in an open, transparent and nonexclusive manner to enhance connectivity," said Aso in an apparent call for cooperation on infrastructure development with other institutions.

In addition to infrastructure, Aso said health, disaster prevention and regional financial cooperation are of importance to achieve sustainable growth in the region. He said Japan expects the ADB to further focus on lending in these fields as well in the future.