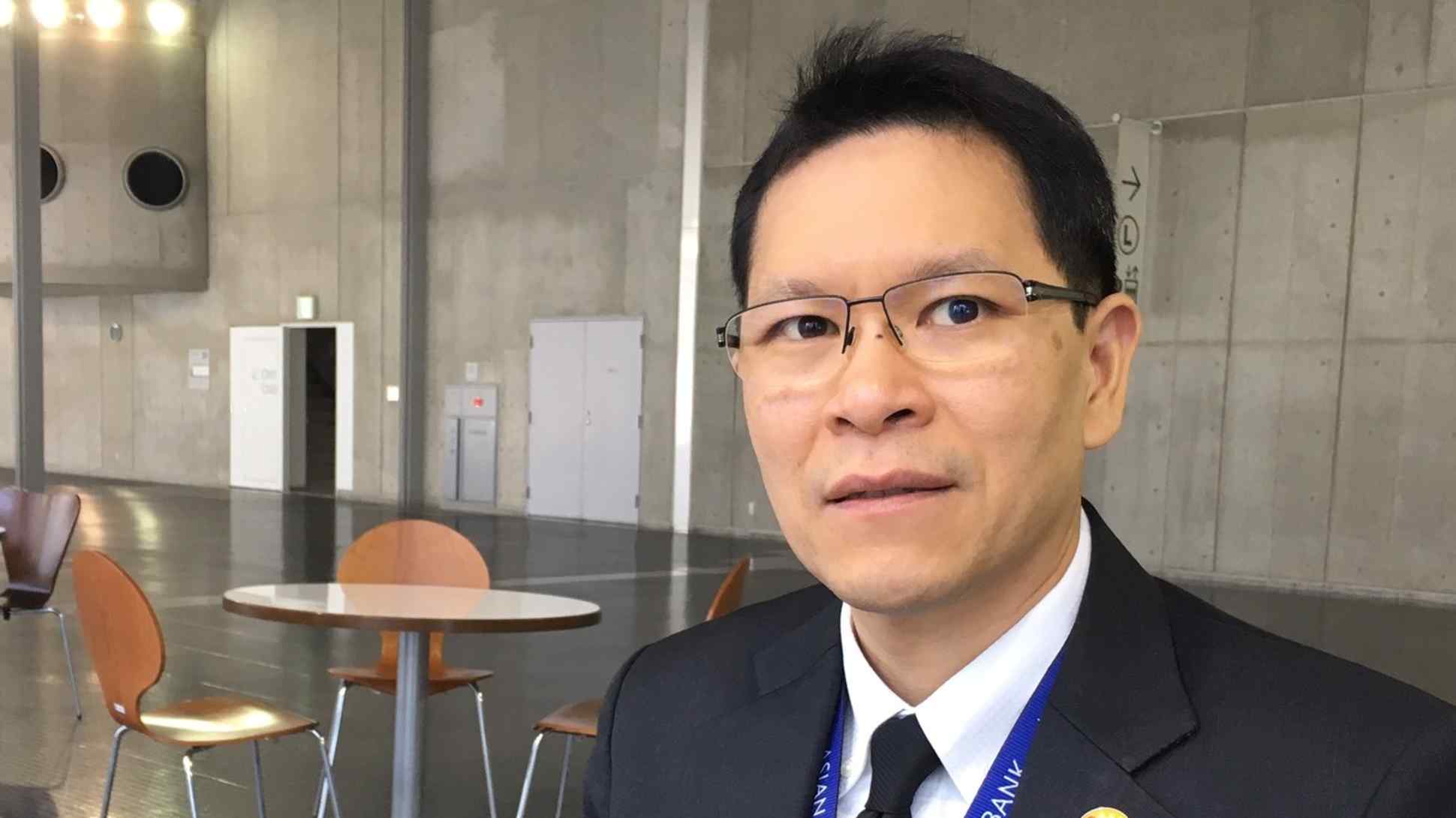 Japan's proposed framework, if realized, would allow the 10 members of the Association of Southeast Asian Nations to withdraw up to 4 trillion yen ($40 billion) during times of financial crisis.