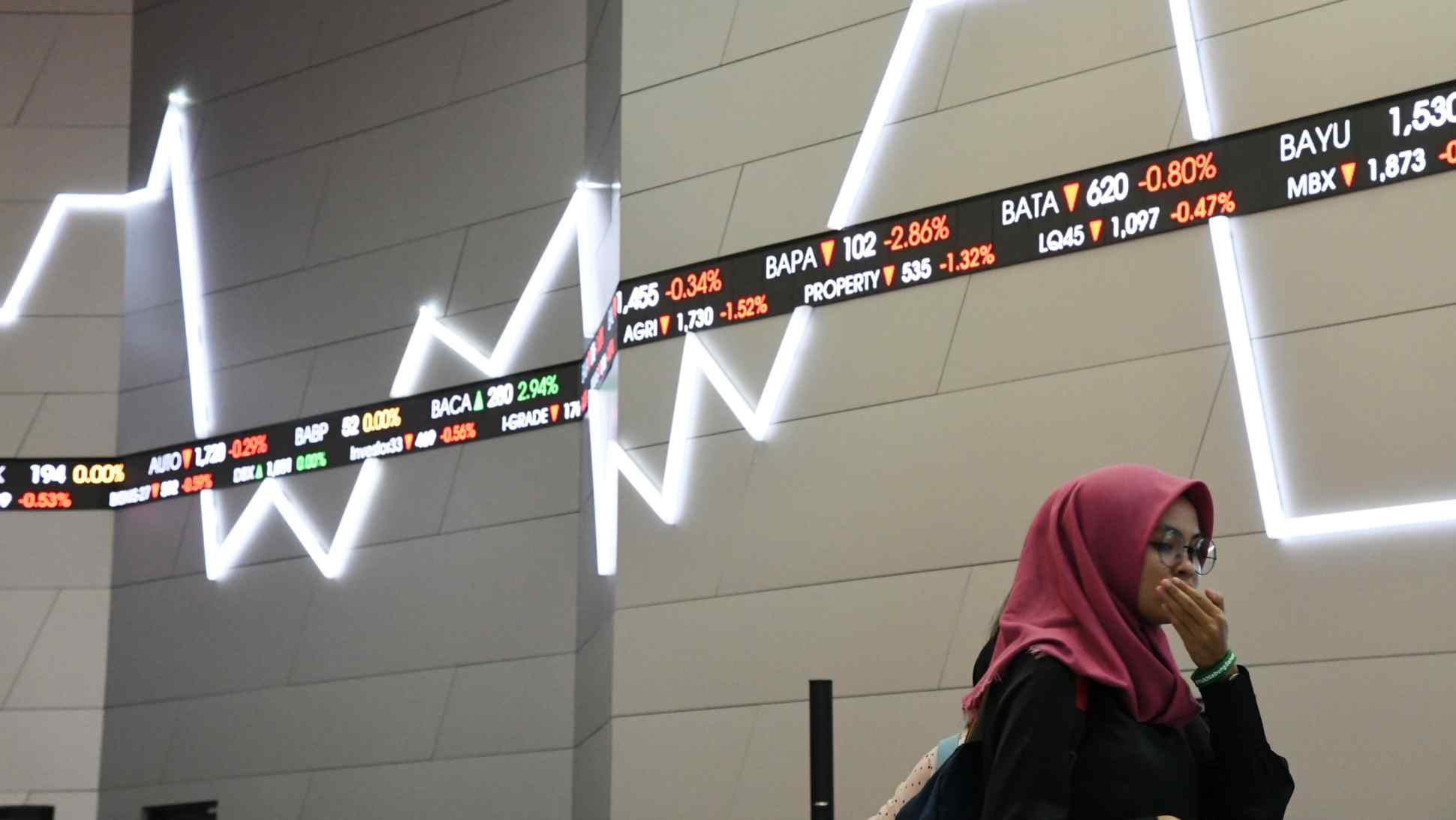 TOKYO -- Asia's central bankers are about to have their mettle tested, and they know it.

"Stay calm on the weakening of the Hong Kong dollar," Norman Chan, chief executive of the Hong Kong Monetary Authority, said in a message posted on the central bank's website last Thursday. The currency had slipped close to the lower limit of its trading band of HK$7.7500-HK$7.8500 to the U.S. dollar. It had been declining since November, alongside a rise in American interest rates and a widening gap between Hong Kong and U.S. yields.